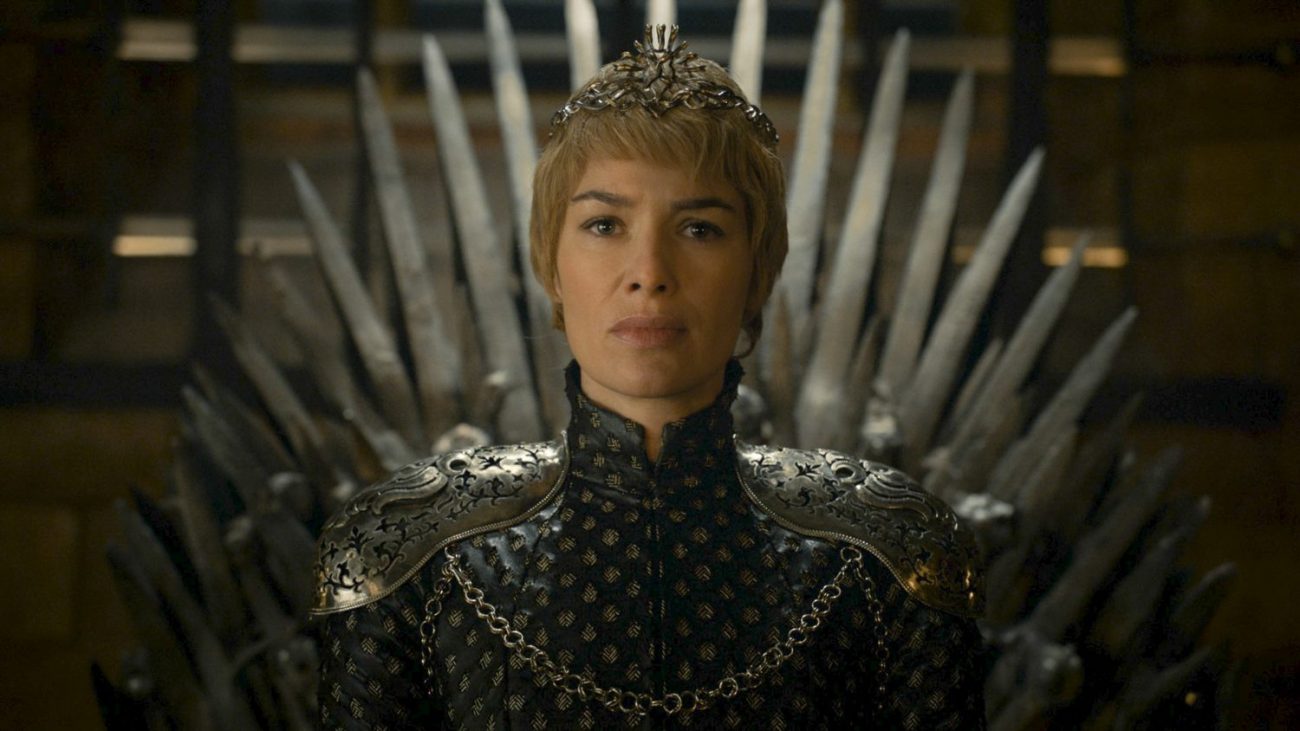 With the show skipping out a year again, a lot of people have been on the edge of their seats waiting for Game of Thrones to come back. Thanks to an announcement trailer, we now know that we don’t have to wait into 2019 too long before we can come back to Westeros.

Every battle.
Every betrayal.
Every risk.
Every fight.
Every sacrifice.
Every death.
All #ForTheThrone. pic.twitter.com/WReVt473SH

The early release date could come as a relief for a lot of fans. While Game of Thrones usually comes out early in the year, the last season had to delay its release to July to keep up with all the post-production demands. With the eight season of the HBO series, GOT had to skip a release for a full year.

Despite the delay, it looks like the show is not pulling back any punches with the last season. Though the season is only going to last eight episodes, it’s said that the production has become more extensive that even the actors are saying their close-up moments have become more intense. It’s curious if showrunners D.B. Weiss and David Benioff thought the show would get this big when it started out back in 2011.

As for where we are in the story, Winter has finally come, and the Night King has breached the Wall with his spankin’ new ice dragon. We have two clear sides now, with Jon and Daenerys on one end and Cersei on the other. We don’t know how this will all turn out, but I’m sure the white walkers are going to pull the rug from underneath everyone when the war starts.

Catch Game of Thrones 8 when it premieres sometime in April 2019.