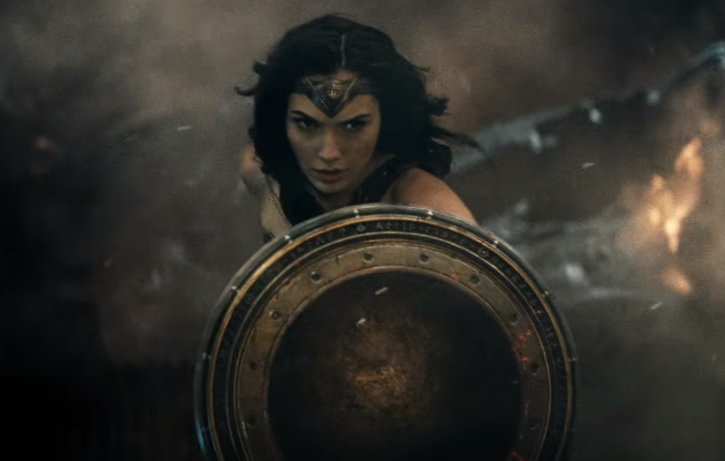 Gal Gadot may be an A-List actress now, but before getting cast as Wonder Woman, she was playing supporting roles in the Fast and Furious franchise plus a bunch of other films. Zack Snyder had recently shared his first headshot of Gadot when she met him for the role of Diana, and Gadot took the time to thank him on her Twitter.

Wow, this image takes me back! The amazing Zack Snyder took it on the first day we ever met. He believed I could be a superhero. Then I became Wonder Woman! #icansoidid pic.twitter.com/cJOHqnWSsA

I have to say, despite his divisive take on the DCEU, Zack Snyder did a really good job when it came to casting his heroes. A lot of people weren’t so sure about Gadot when she was first cast as Wonder Woman, but when she made that grand entrance in Batman v Superman, the theaters all over the world would applaud.

Now Gadot has wrapped production on Wonder Woman 1984, and though the movie was expected to come out November of this year, WB has decided to push it back to June of 2020. This shouldn’t worry fans though. I think it was just a purely strategic move on WB’s part and not a reaction to any on set trouble.

Personally I thought Gadot’s Wonder Woman was a great piece of casting, as well as the rest of the Justice League. I just hope that WB decides to get back on their solo movies since I am really wanting to get solo movies for the Flash and Cyborg as well.

Please get them started before any of the actors decide to quit. We already lost Affleck, WB!