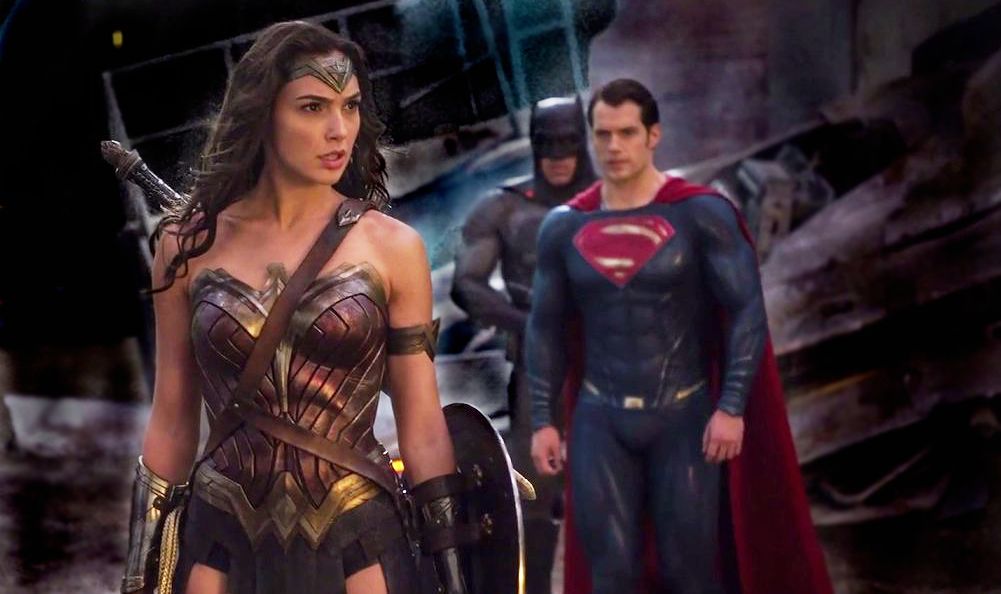 A lot has emerged about Justice League in the last few days. Audiences can expect to see a changed Batman, but what about Batman v Superman’s other standout character? According to Gal Gadot, the Wonder Woman fans love from BvS will be on full display in the team-up film.

Because Wonder Woman is a WW1 period piece, set before the events of the other films, the change in character is expected. Which is great, because the dynamic built between her and Batman is nearly perfect. But the real question is how well the Amazonian Princess will play with others. Gal Gadot had an answer for that also.

“I think we found a very interesting dynamic,” Gadot said. “It’s fun, it’s funny. It’s different, each and every character brings their own flavor and color to the team. And for me, you know, personally it’s really fun to play with them. They’re great, they’re talented, and I’m having a great time.”

The common strand present within all talks of Justice League is the word fun; an element many contend Batman v Superman heavily lacked. As Zack Snyder has stated, this was bound to be more fun just by nature of it being a film all about the team.

There is plenty to look forward to while the wait for the film’s November 17, 2017 release date drags on. Suicide Squad opens on August 5, and Wonder Woman will hit theaters June 2, 2017.