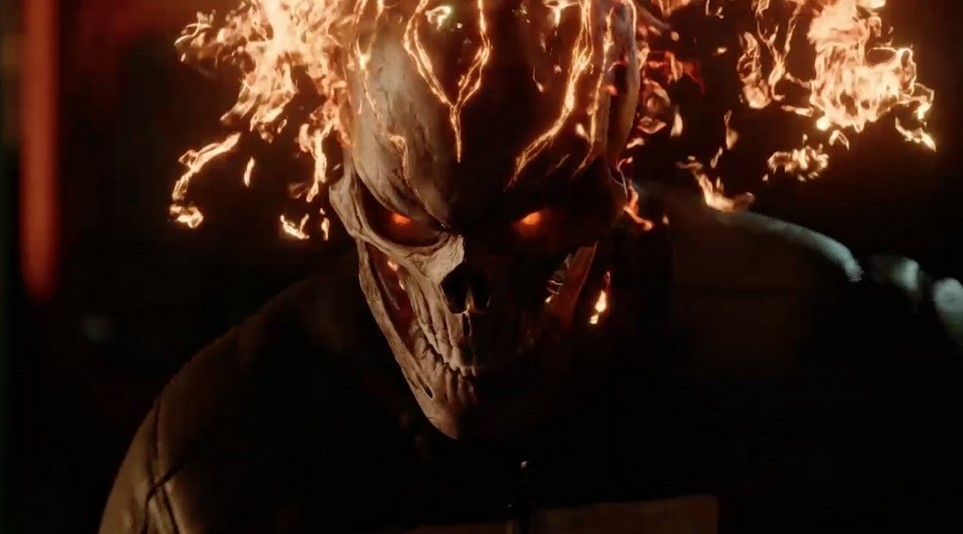 Just when we thought we wouldn’t be getting any more Marvel series outside of Disney+, Hulu has decided to announce that they are making a Ghost Rider series with Gabriel Luna set to reprise the role.

According to Variety, Luna will be playing the lead of the Ghost Rider series, but it will be a different iteration than the one he played in Agents of SHIELD. In AoS, Luna played Robbie Reyes, a newer incarnation of the Ghost Rider character who drives a fiery Dodge Charger rather than a motorcycle. It’s very possible that he could still be playing Robbie Reyes in the show, but this time he won’t have any connections to the ABC series.

Personally, I would have preferred if they kept Ghost Rider a film instead of a series, since the CGI required to bring the character to life can really eat at the budget. If you watched Agents of SHIELD, you can see that they sparingly had Robbie in his full Ghost Rider mode, and they mostly just gave us regular Robbie, or Robbie covered in CGI fire. Hopefully this time around, he can go full Rider, no holds barred.

Ingrid Escajeda will be the showrunner of Ghost Rider and Paul Zbyszewski and Jeph Loeb are attached as executive producers.

No release date has been set for Hulu’s Ghost Rider.