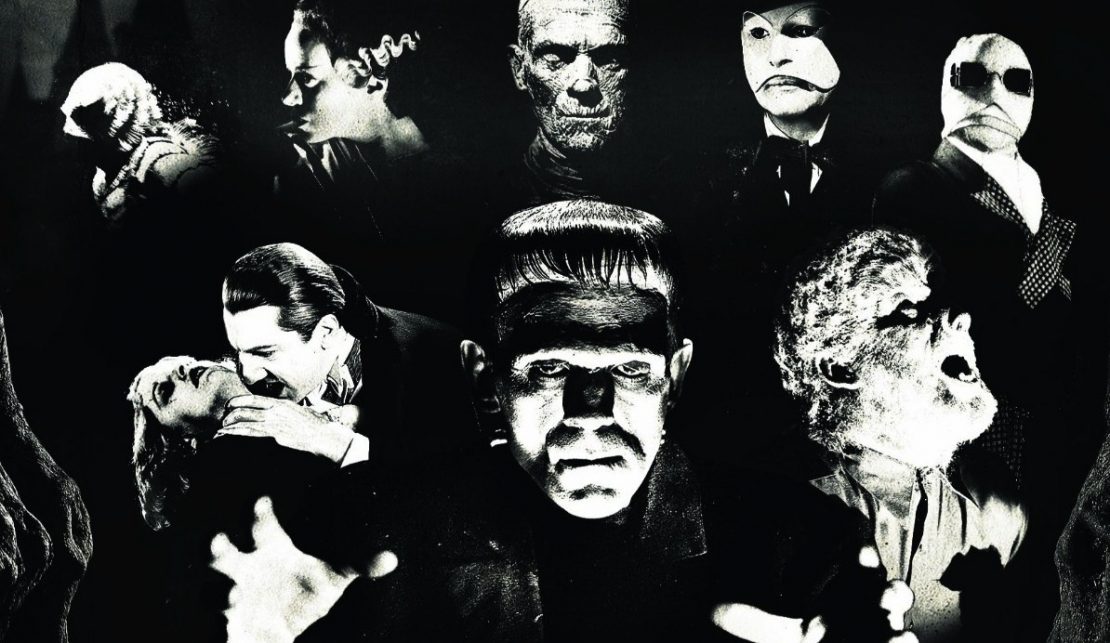 Universal is the flagship creator of monster flicks — The Wolfman, Frankenstein, Creature form the Black Lagoon. The list of monster films reads as a biblical sort of manifesto into all things we’ve feared for years. Of course, Hitchcock created even more human villains, but before him kids were getting scared by the classic badies.

There was a lot at stake for fans when Universal announced its plan of reviving the classic monster universe. What would these monsters look like reimagined for this day and age? Who would play them? Would the studio stay true to the feel and world of these beloved movie monsters? Well, we’re about to find out.

The Mummy is the first picture by Universal slated to arrive from the line of potential monster films. There’s a sense of sadness amongst original The Mummy fans and even Brendan Fraser’s Mummy series. There’s no real solid back story of The Mummy, which means Universal is in the clear with a conflicting retelling of the famous clothed rotting man.

Collider sat down with the producers and writers, Alex Kurtzman and Chris Morgan, to ask a few questions about the fate of the monster universe.

Kurtzman and Morgan are the men in charge of all future monster movie productions happening at Universal. This is no easy task and they clearly understand what is at hand. Collider questioned Kurtzman and Morgan about the potential of crossover films slated to come after The Mummy. Morgan is quoted as saying:

“We kind of designed them all to be kind of standalone sorts of franchises that have kind of similar things between them. And as the scripts came in, then we started putting them in a, ‘Well this would be a good order. We reveal this here’ so now it really comes down to, again, it’s a studio decision on which film is coming out next.”

Standalone pictures means a non-breeding ground for an Avengers type clash of monsters in the near future. Of course, this could not be the case once dollar figures comes in. However, until then, the fact that Morgan stated his intention with the films should put fans at ease.

The Universal monster universe has tales as old as time. But will they place the classic monsters in contemporary settings or old? Morgan told Collider,

“The studio is mostly interested in just doing good films. They would like them generally to be more contemporary I think, just to reflect a modern sensibility and a modern take on the monsters. The Mummy is one of the first modern day—for Universal anyway—Mummy films; all the others are period. But there are no rules, so if there is a great period version of these that’s just undeniable, then we’ll absolutely fight for that and go for it.”

There’s hope to be found in Morgan’s statement. Horror fans want to be reassured that the Wolfman won’t be a hipster who gets bitten in an Urban Outfitters by a bearded fellow. We all are putting our faith in Morgan, Kurtzman and Universal Pictures.

In June we will know what lies ahead for Universal Monsters. What the newest The Mummy grosses at the box office will potentially influence Universal’s intention of creating another monster picture. And there’s a lot to be made. Morgan mentioned in the interview what films are in works, saying,

“Just with all the films we’re working on, Bride of Frankenstein, Van Helsing, Creature from the Black Lagoon, Wolfman, Invisible Man, and on and on and on, it’s a real embarrassment of riches in terms of awesome, fun characters. I always say it this way: I’m in my office right now and I’ve got a Werewolf head mounted on the wall. It’s pretty good to come into your office and—that’s what you’re working with, you’re working with monsters that are 80, almost 100 years old. There’s a real legacy, a real respect, the fact that this studio, I don’t think, would have lasted if it wasn’t for the monsters, it really built up.”

Johnny Depp and Javier Bardem are two of the supposed actors filling the shoes of classic monsters in the near future. Depp is connected to play The Invisible Man and Bardem is in talks to play Frankenstein. The end product of potential monster films may look different, but right now the blue prints are being looked over by fans with a fine tooth bloody comb.

The reality is this, Universal is remaking classic monster movies. That’s it. The real question is, are fans going to buy a ticket? It’s a horrific uncertainty but one that will hopefully be answered after The Mummy opens on June 9.