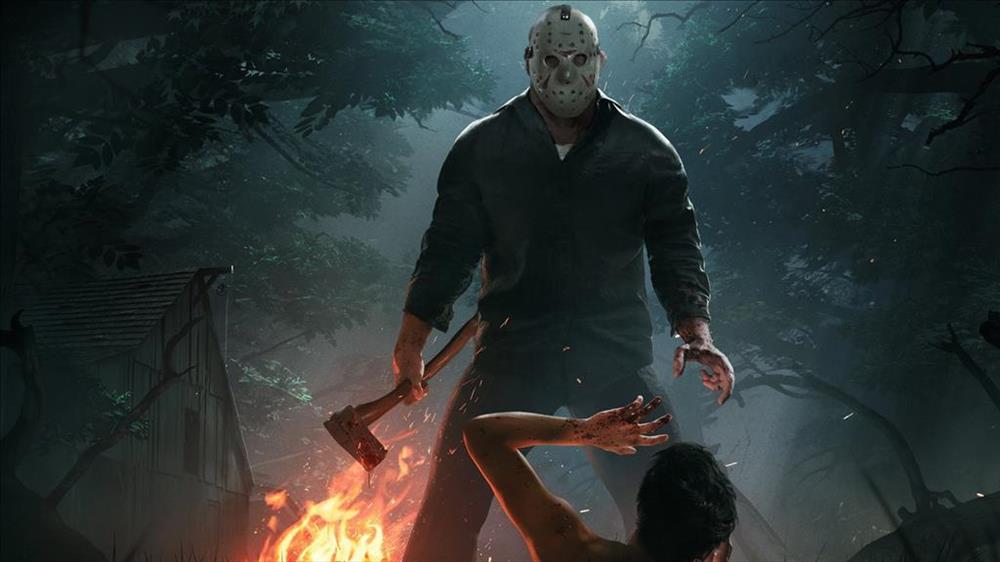 A few weeks ago, developer Gun Media gave fans a brief tease of gameplay showing Jason going in for a kill. Now there’s new footage, which is an extended look at the previous one, showing the Crystal Lake killer ready to attack. This is also another brief tease, but at least this time we get an eye full of his massive stature in motion.

But wait, there’s more. Perhaps the team was feeling extra friendly, unlike the subject of their upcoming title, and decided to give fans an even deadlier sense of what Jason can really do.

Because this is in-engine alpha footage, we are probably only seeing a fraction of the depth involved in Jason’s “Door Kill” execution of his victim. What’s especially awesome about this footage is that, during the developer’s PAX East panel, they revealed it takes place on the Higgins Haven property. You may recall this being a location featured in Friday the 13th: Part III (1982) and Friday the 13th: The Final Chapter (1984). Although, according to GameSpot, the game won’t take place in any particular time period relative to the films.

While Gun Media was able to get franchise rights to make a full blown Friday the 13th game, originally entitled Slasher Vol. 1: Summer Camp, they announced they were unable to get the necessary license to feature content from Freddy vs. Jason. Sadness.

In this asymmetric multiplayer game, one player takes on the role of Jason Voorhees, while others play the campers, i.e. “the jock” and “the girl next door,” among various other archetypes. No word yet on when the title will launch, but fans can consider this progress as a win, especially after the rumored cancellation of The CW’s Friday the 13th series.