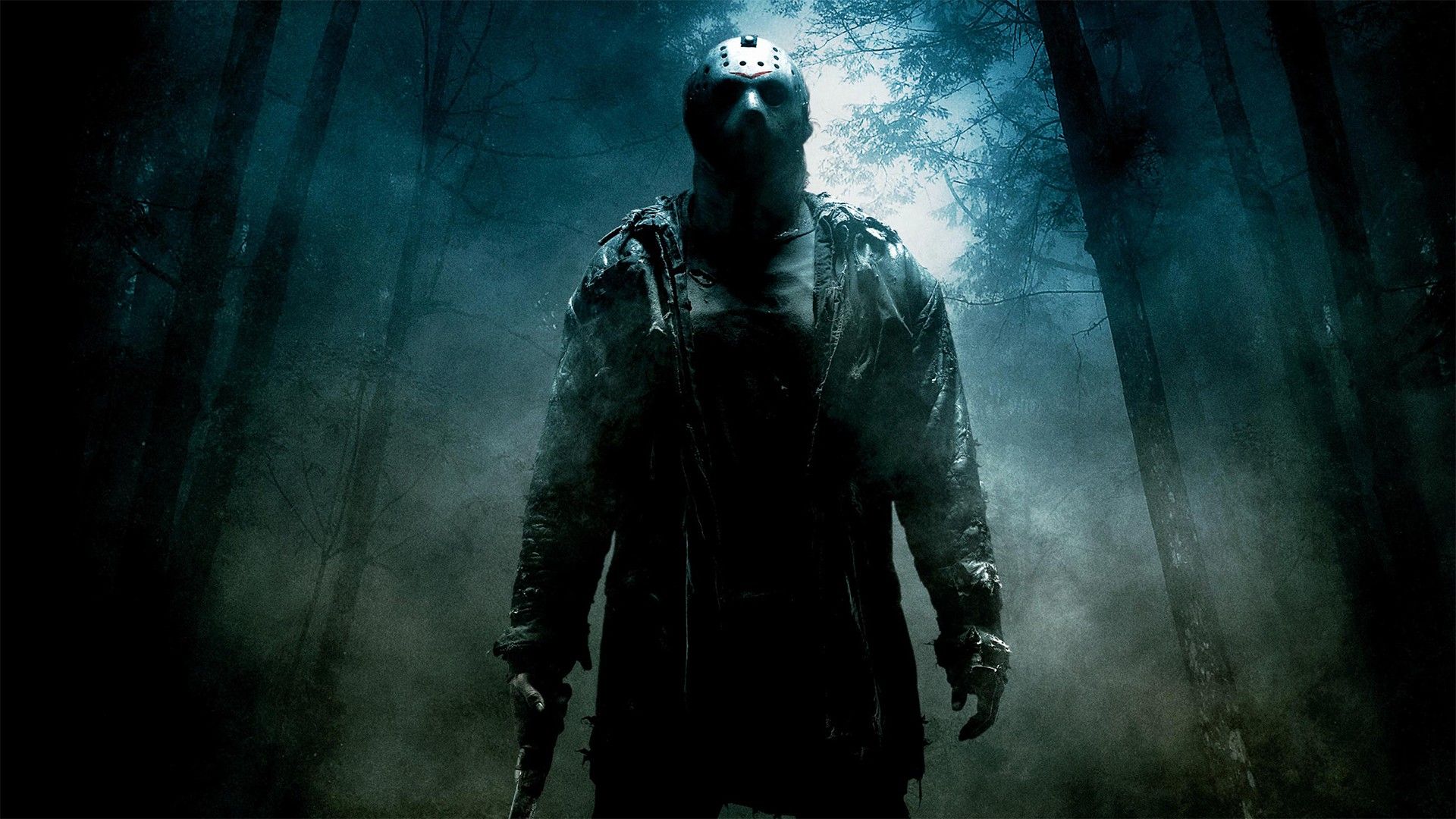 UPDATE: Following reports that Paramount’s Friday the 13th reboot had been pulled from the studio’s release schedule, came the disappointing news that production’s been scrapped altogether. This new wrinkle of information comes by way of Bloody Disgusting; however, the cause for Paramount’s backing known is currently not known.

With casting details as recent as late January swarming the internet, suggesting an origin story of sorts, the film’s cancellation is especially surprising. It also seems rather sudden. Could the weak debut of Rings at the box office be somewhat responsible? Likely is an understatement, but Jason has proven time and time again that he can pull audiences. And an October release seemed destined to work in the franchise’s favor. Now it looks like we’ll never know.

In an unfortunately not so surprising turn of events, Paramount has removed the Friday the 13th reboot from its release schedule, according to Bloody Disgusting. This means the film won’t release on its namesake in October, leaving the franchise’s lucky number thirteen entry without a date.

The news is especially disappointing when the excitement surrounding new casting details are taken into consideration. Plot information is a relative unknown, but the film production’s hunt for a young Jason and his father, Elias, had the trappings of an origin story.

Details in regards to why the studio has wiped the slate clean on the release date are also beyond current public knowledge. This also opens the question of whether or not the film is still set to begin filming in March. Said curiosities lead to yet another rabbit hole mystery — what’s the hold up, exactly?

Are we still in a state of horror reeling from the 2009 remake? Or is there something unforeseen going on behind the scenes? Of course, the biggest fear is that the reboot has been cast aside indefinitely.  With such a big year for horror films already, which is bleeding over from the genre’s incredible 2016, it wouldn’t bode well if one of its poster boys couldn’t get things back on the right track.

This news comes only months after The CW opted out of a Friday the 13th television series. Allegedly, the biggest issue came down to the show’s initial concept failing to be set in stone. We can only hope a similar dilemma isn’t plaguing the Camp Crystal Lake killer’s impending big screen return.

While we wait for Jason Voorhees to stalk his prey again in theaters, at least we have the Friday the 13th: The Game to look forward to. The asymmetric multiplayer title is still without a release date, but the game’s official Twitter account promises it’s still set to launch in the early part of this year.