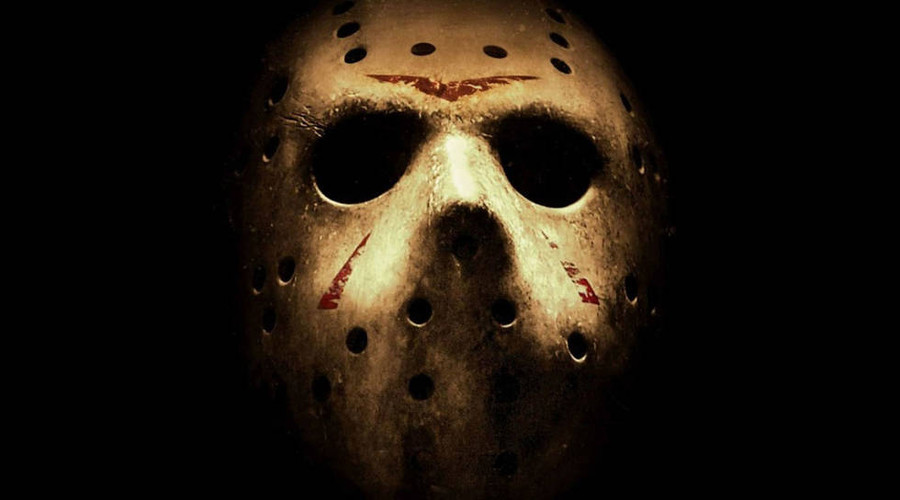 It has been almost four decades since the first Friday the 13th film premiered and yet the popularity of the franchise lives on. After 38 years, Jason Voorhees still captures the imagination of horror fans across the globe. Unsurprisingly, yet another ‘tribute’ to the cult classic has sprung up. Fans from all over the globe have their tongues a-wagging; probably already planning their next vacation.

According to a recent report by Dread Central a random unidentified person has recreated a very famous scene from the fourth movie in the series – Friday the 13th Part VI: Jason Lives. This prankster has installed a Jason statue 120 feet below a Minnesotan lake that is reportedly a very popular diving spot. This prank recreates a very popular moment in the fourth movie wherein two of the main characters, Megan and Tommy, manage to trap Jason at the bottom of Crystal Lake.

Naturally, fans of the long-running movie series have chimed in on the latest Friday the 13th news. On Reddit, some have jokingly explained how this stunt might just be Jason trying to lure more people into his murderous trap:

“Jason playing 4d chess.
Step 1: Leak that someone has hidden a statue of you at the bottom of a lake.
Step 2: Hide yourself at the bottom of the lake.
Step 3: Curious divers come to see your statue and check you out nice and close.
Step 4: Aquatic murder party.
Step 5: Pawn looted scuba gear from unsuspecting victims.
Profit!” joked Sneaky_Witless on Reddit.”

Other Friday the 13th fans who have worked in theatres applaud the prankster for their efforts. According to one, when movies like Friday the 13th came out they always wanted to enhance the viewing pleasure of their audience:

“At the movie theatr, we wanted to do messed up stuff like this but weren’t allowed (customers are fragile blah blah). Ride a tricycle from behind the screen, pop out in costume, etc. Evil fun. Just enhancing the movie experience! Bless that individual for such a movie adventure!” said HybridVeneer, still on Reddit.

This is not the first time this cult movie has made it into the headlines as of late. In a recent Geekfeed article, Camp No-Be-Bo-Sco aka Camp Crystal Lake has opened its doors for fans to stay overnight where the actual movie was filmed. According to the article, the tour would include an overnight stay and a meet and greet with Adrienne King – yes, Alice from the movie herself:

“VIP guests will participate in the tour of the camp, have an amazing dinner in our historic dining hall and take part in a first-time-ever special evening activity. When the rest of the afternoon tour attendees leave, their VIP experience will continue with an overnight stay in our log cabins, breakfast and a once-in-a-lifetime activity in the morning with our special guest. This will truly be a once-in-a-lifetime experience for hardcore F13 fans.”

Local authorities have yet to look into the Jason Voorhees statue. On the other hand, if you are interested in the Camp No-Be-Be-Sco overnight tour.