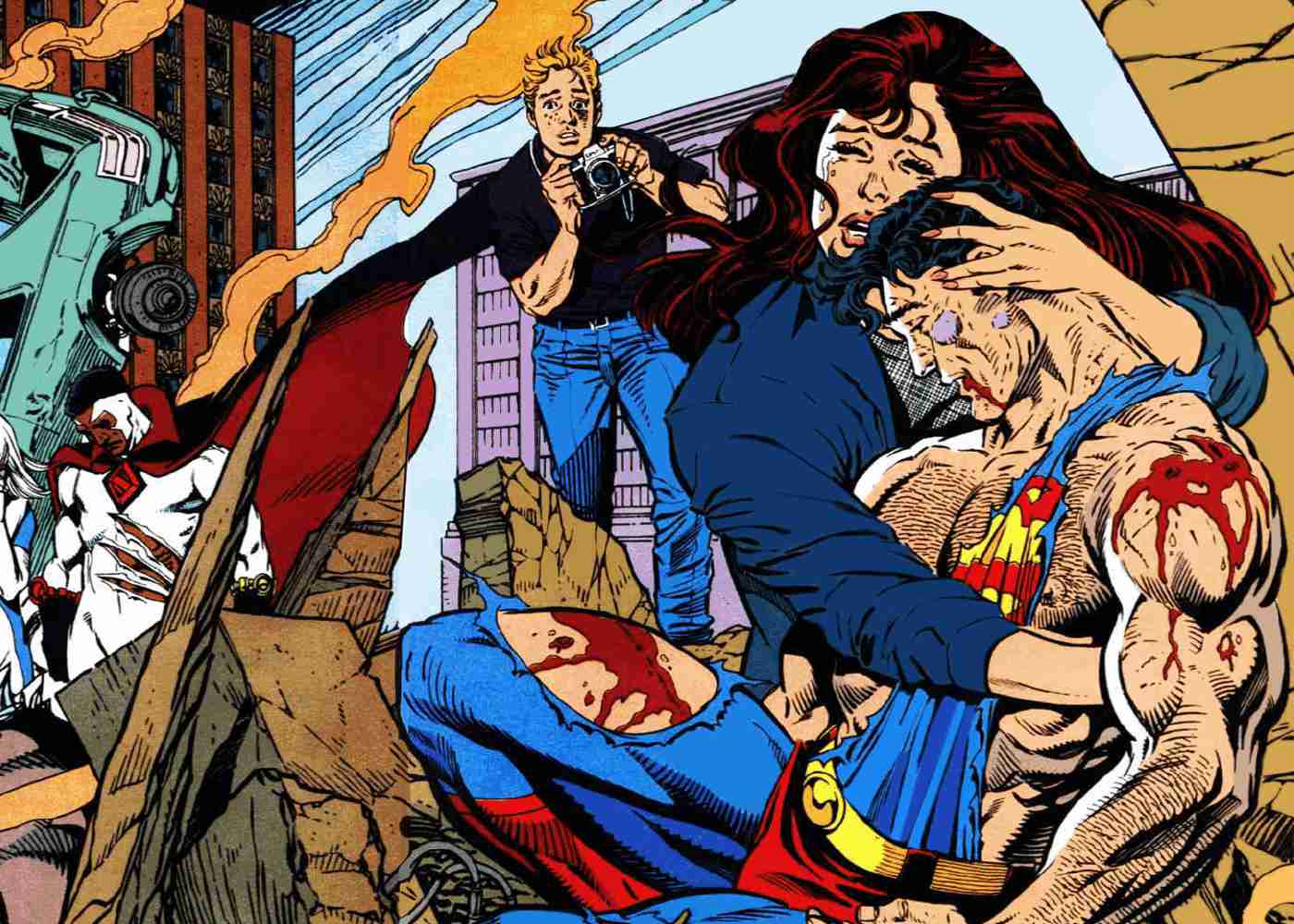 During the premiere of Batman and Harley Quinn at SDCC, Warner Bros. Animation revealed the next four DC animated films in the works. One of them was inadvertently outed weeks ago — Gotham by Gaslight. The Batman feature will be the first to hit store shelves; however, it does not have an official release date just yet.

The feature set to follow the Victorian Batman tale is Suicide Squad: Hell to Play, an original story. This project marks the Task Force’s first time appearing in a DCAU film, as Batman: Assault on Arkham is set in Rocksteady’s Arkhamverse. Hell to Play is also without a release date, but launches sometime in Spring 2018. At the time of writing, voice actors have not been cast.

The two subsequent films are Superman-centric. A two-parter, the films will bring the Death of Superman storyline to the screen. Part one is, you guessed it, Death of Superman and releases in late 2018. According to the DC blog, this iteration of the story arc on film will better adhere to the comics than Superman: Doomsday. Instead of a condensed run-through of events within a 75-minute running time, “many of the fan-favorite moments from the story” are sure to feature. 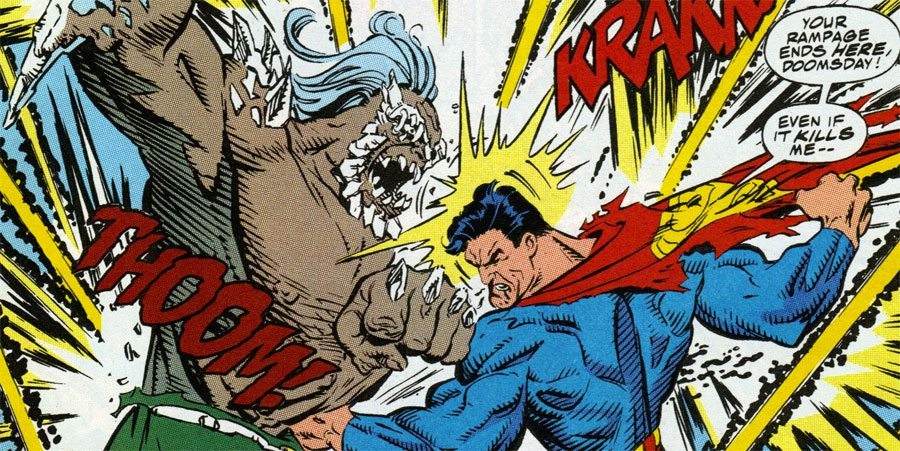 Finally, early 2019 will see the launch of the follow-up, Reign of the Supermen. While details are unknown, the adaption must include the four Supermen who came to the fore in Clark Kent’s stead after the events of Death of Superman. In 2007’s Doomsday, only a Superman Clone (engineered by Lex Luthor) was given attention. If this telling is truly staying faithful, Cyborg Superman, Superboy, the Last Son of Krypton and Steel will all appear. 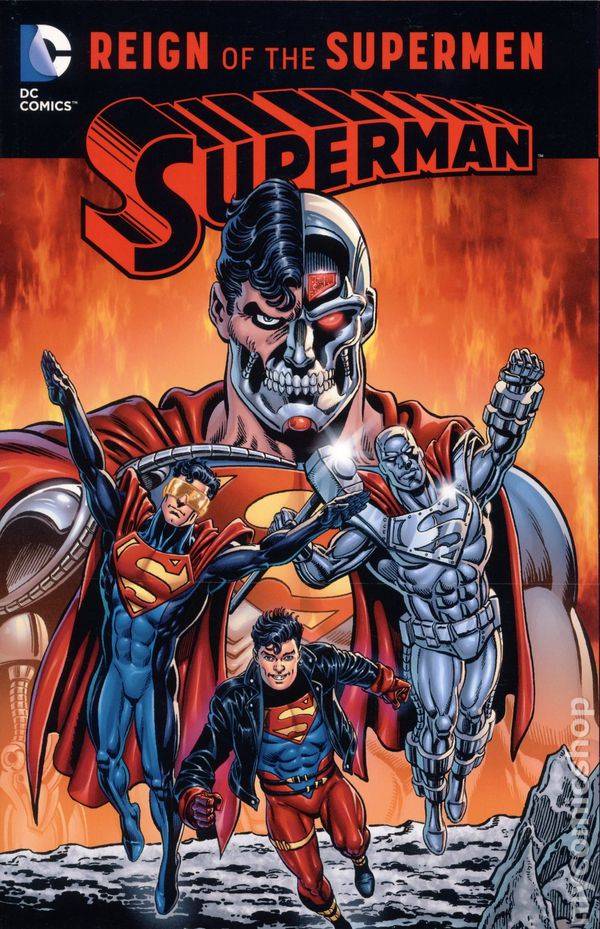 What do you think of all the incoming DC Animated Universe films? Tell us your thoughts in the comments below.