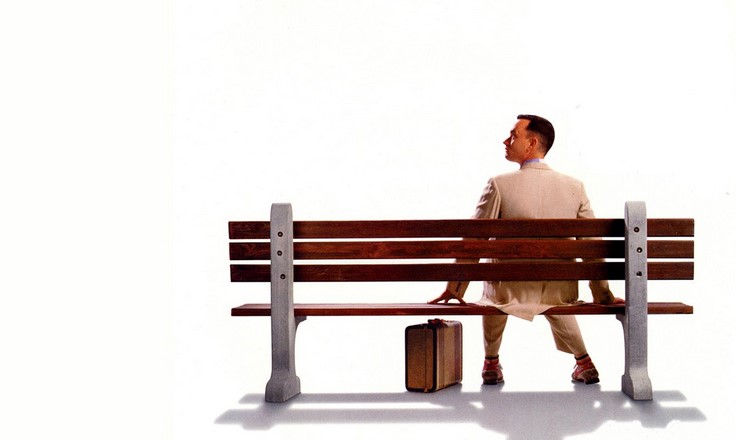 Hollywood has been infamous for making remakes of foreign films, but it looks like the tables are going to turn this time around. As it turns out, Bollywood is set to remake the box office classic Forrest Gump.

According to The Hollywood Reporter, Indian superstar Aamir Khan is set to star in Lal Singh Chadha which will be the title of their Forrest Gump reboot. Khan had this to say about the project:

“We have bought the rights from Paramount… I have always loved Forrest Gump as a script. It is a wonderful story about this character. It is a feel-good film. It is a film for the whole family.”

We don’t really have much details on how they will change up the movie for Bollywood cinemas, but my guess is they’re going to add their “Forrest” into iconic events from Indian history this time around. I just think it would be weird if this film also had the titular character fighting in the Vietnam War.

Just in case you didn’t know, Forrest Gump was based on an original novel by Winston Groom, and it followed village idiot Forrest as he traversed life, accidentally inserting himself in several moments in history. The book actually had a sequel called Gump & Co., but didn’t manage to get as popular as the first book. I guess Paramount just ended up selling the rights because they couldn’t make that sequel. To be honest though, Gump isn’t really a movie that needs a follow-up.

No release date has been set for Lal Singh Chadha, but I’m sure a lot of people are already curious on what kind of movie it’s going to be.