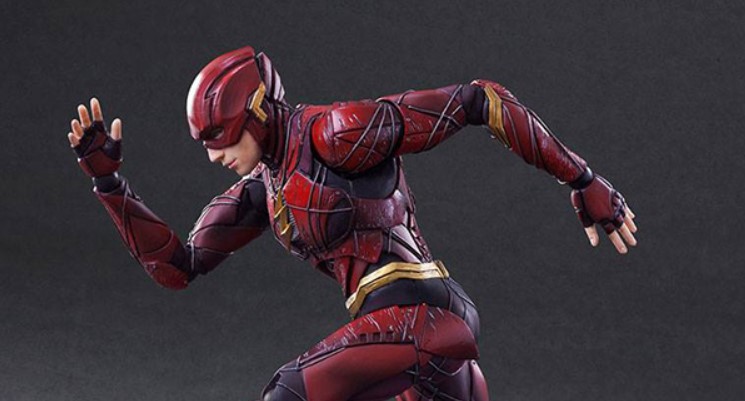 The Flash solo movie has had quite a lot of trouble getting of the ground. The movie was originally set to come out last year, but multiple director switches and the DCEU overhaul has caused the film to get delayed constantly. Rumor has it though, that the film is going to be ready to start production later this year.

According to The GWW, The Flash is currently eyeing a start of production this November 2019. We don’t have much confirmation about that, so it’s probably best that we take this with a grain of salt.

We don’t know exactly what scale the Flash movie is going to be, but guessing what WB has done with movies like Shazam! and Joker, the film might be one of the smaller ones for DC. Then again, Flash is one of the more popular characters in the universe, so it would make sense that they would give us a film with more spectacle.

What’s interesting is, Ezra Miller himself has said that the film is trying to introduce its own ‘speedster multiverse,’ so it’s likely that we’ll see more than just Barry Allen’s Flash. Maybe this film will even introduce us to some alternate timelines since that’s part of the fun when it comes to Flash’s abilities.

No release date has been set for The Flash, but if this November production date does pull through, we could be looking at a release in 2021, along with The Batman and Suicide Squad 2.