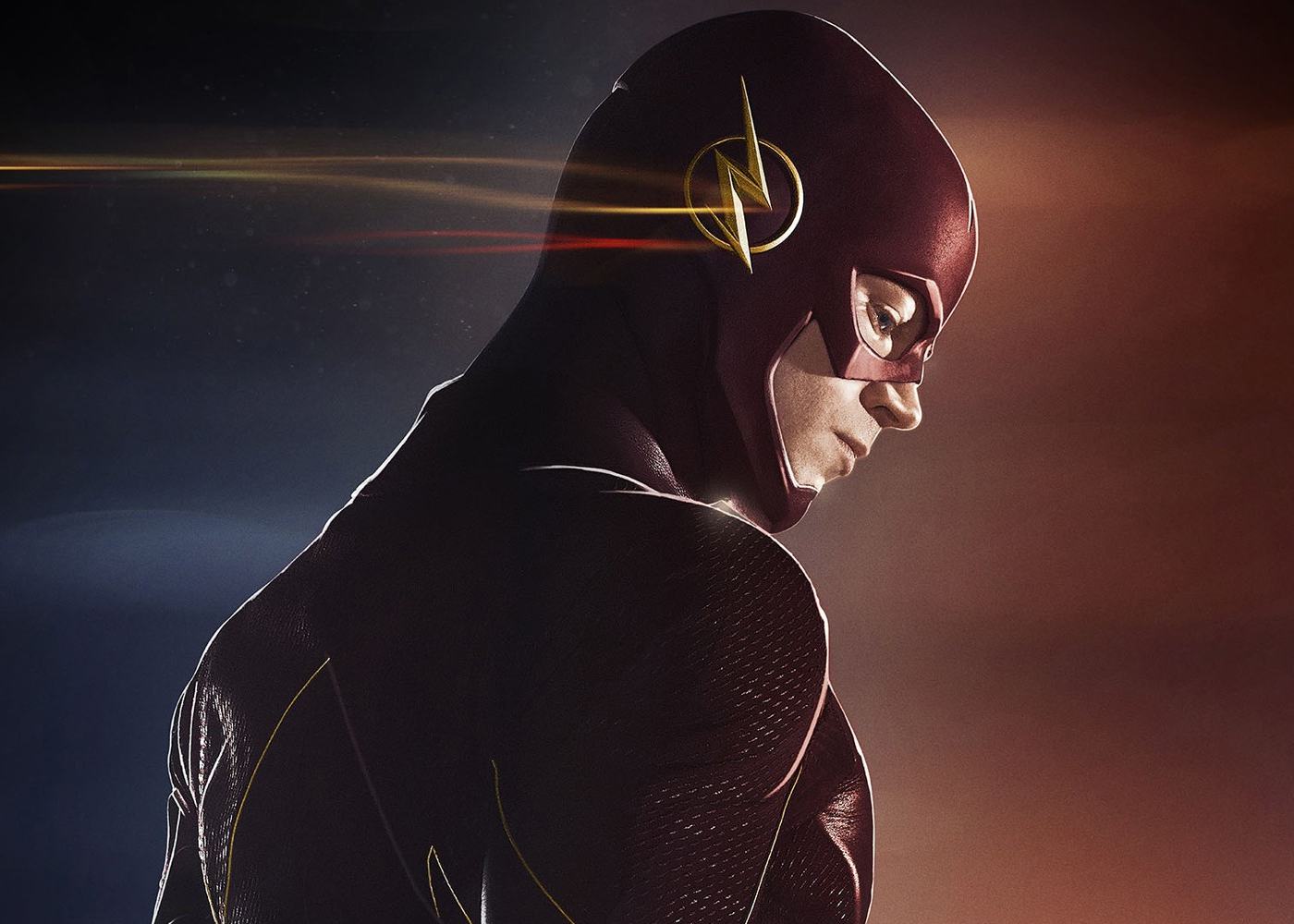 Regardless of everyone’s thoughts on the reveal of Savitar, there are still a slew of questions in need of answering. Chief among them, of course, is the why behind it all. Naturally, the expectation is for the mystery to solved before season’s end. If a new sizzle trailer is any indication, that and much more is on the horizon. See a tease of what’s ahead for the next three episodes of The Flash Season 3 in the trailer below:

The running theme for this season of the Arrowverse shows seems to be in our heroes relying on the help of others. Specifically, they’ve been getting assistance from those typically on the wrong side of the law. It happened a few times in Legends of Tomorrow, and we know it’s coming in the final episodes of Arrow’s fifth season. That leaves Supergirl and The Flash to take risks they themselves would typically turn away from. We can’t speak much on what the former’s show has planned, but this trailer shows the Scarlett Speedster teaming with Captain Cold. Again.

Is the thief being pulled out of time by our Barry; if so, then why? More importantly, what are the two doing with King Shark? Perhaps the hero thinks fighting villainy with villainy will help his cause to save Iris.

We also get a few glimpses of the rest of Team Flash interacting with an unmasked Savitar. Those moments are sure to be emotionally driven on every front. Because of this, we’re curious as to whether our Barry’s first choice is in potentially converting Savitar back to the good side. Is rehabilitation possible or even an option? It’s difficult to know, but it looks like destroying the God of Speed is also on the table.

Since the unmasking of Savitar, a lot of theories are circulating in the wild. Is that future version of Barry a Flashpoint off-shoot of some sort? Might Savitar’s motives cut deeper than a revenge tale? Hopefully, we’ll be made aware of all that and more in the coming weeks.