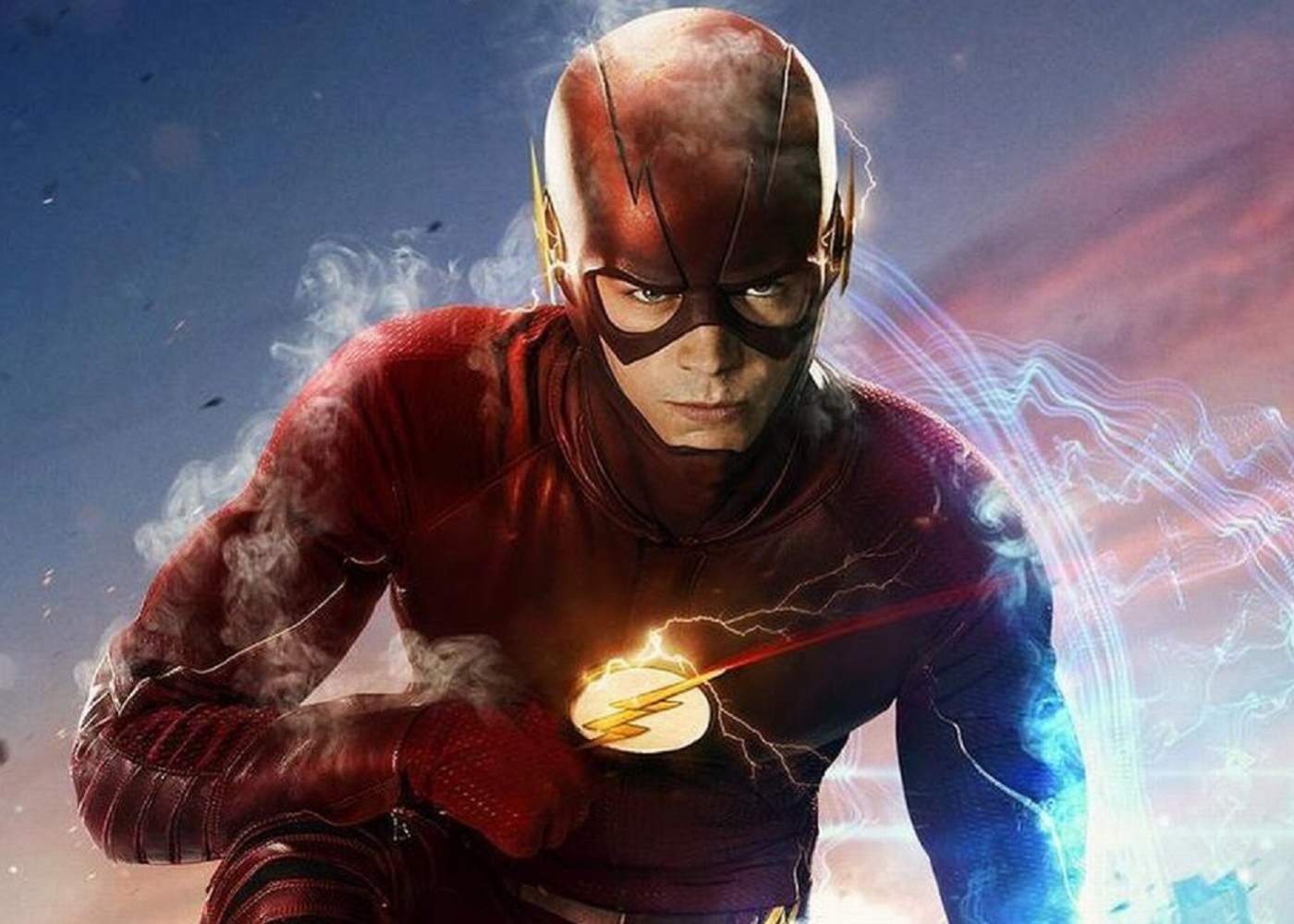 “You need to prepare yourselves,” says Central City district attorney Cecile Horton as the newest promo for The Flash season four begins. And with a month left before the flagship CW superhero show returns, we should all strap in.

Last we saw of the Scarlet Speedster, Barry Allen had been voluntarily imprisoned within the Speed Force, the source of power for him and the rest of Central City’s speedsters, good and evil. The Comic-Con preview of The Flash season four, which hit the web in July, focused on what Barry’s friends and loved ones had been up to in his absence, with Kid Flash and Vibe doing their best to protect the city.

This new trailer focuses on that which the Comic-Con promo only teased: the return of Barry Allen. But his return doesn’t appear to be all that simple.

Check out the new promo below:

Barry comes back from the Speed Force (probably with help from that modified Speed Force Bazooka we saw in the Comic-Con promo… no, you read that right, we said “Speed Force Bazooka”), and is crackling with speed energy, but the thing Cecile is warning the team to be ready for is that Barry isn’t quite himself when he returns.

In short, getting Barry’s body back from the Speed Force is only step one. Getting the Barry that Team Flash knows and loves back might take a little more work.

Specifically, given some of the other moments teased in the promo, it might take his one true love, Iris West, being put in danger. It appears as though the premiere’s samurai-themed villain, who seems to have a vendetta against the Flash, gets his armored hands on Iris at some point, and that may be the spark to bring Barry all the way home.

The trailer proclaims that “A hero is reborn,” which matches the premiere’s title, The Flash Reborn. It seems to be a nod to DC Rebirth, the line-wide DC Comics event that has been gradually undoing all of the changes made to DC’s iconic heroes in the wake of 2011’s universe-changing Flashpoint event. The third season of The Flash kicked off with an episode titled Flashpoint, which led to the show’s grimmest season, and producers have said they’re moving away from the gloominess of season three and back towards the fun of season one.

So referencing Rebirth in the episode title would seem to be a neat Easter egg confirmation that the show, too, is ready to leave Flashpoint behind and get back to what made The Flash a hit three years ago.

The Flash season four kicks off on October 10th.