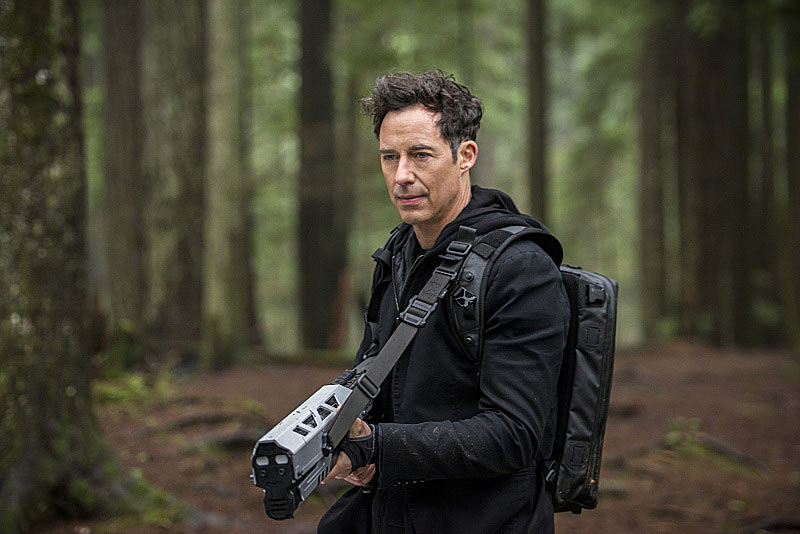 Did you think Harry was gone for good? He’s confirmed to return for Season 3 of The Flash as a series regular, one of the few things confirmed about the show’s third go round. Still no word on which version of Harrison Wells Tom Cavanagh is expected to return as, but more on that later. For now, if you haven’t completed the recently aired finale, you may want to step away, spoilers follow.

During the most recent installment of Entertainment Weekly’s Spoiler Room, the topic of Barry’s final decision was raised. Whether or not said action would result in the last we’ve seen of the Wells character was brought up, and EW confirmed, via a trusted source, that Cavanagh is set to indeed return next year.

“Details on next season are being kept tightly under wraps, but I can tell you that Tom Cavanagh will be back as a series regular for season 3. Consider this: If the show does indeed move forward with Flashpoint, then the Reverse-Flash never killed Earth-1 Harrison Wells and his wife, meaning we could see the original Wells next season. Maybe. Hopefully.”

Yes, let’s consider that scenario. It’s fantastic. The show has shown us very little of the real Harrison Wells we thought we were getting to know in Season 1. Earth-2 Harrison (Harry) went as far as to introduce himself as completely different from the Dr. Wells of old. But, of course, that was in reference to Harrison actually being Eobard Thawne in disguise. Could Barry’s resetting time entail a true introduction to the original Earth-1 Harrison, one focused on changing the world with his scientific ambitions, alongside the love of his life Tess Morgan? 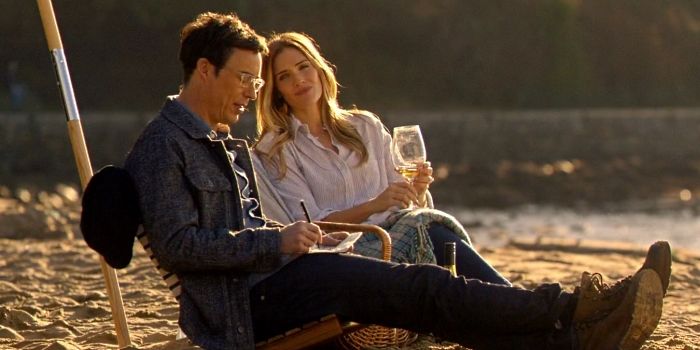 This is all speculation based on the possibility, and hope, that The Flash’s next chapter will kick off in a Flashpoint-like manner. Grant Gustin has noted that even though he knows nothing about what’s in the cards, there are certain assumptions that can be made.

The main takeaway here is Tom Cavanagh’s staying on board. He’s easily a fan favorite and because of the numerous roles he inhabits on the show, his character’s arc, whichever character that is, can go in a number of fascinating directions. Maybe we’ll get a more in-depth look at Earth-2 life with Harry and Jesse, perhaps Harrison Wells and Tess Morgan will have a chance to build S.T.A.R Labs together, or maybe there’s some other variation not yet considered. Whatever is done, it’s good to know the actor is still an integral part of Team Flash.