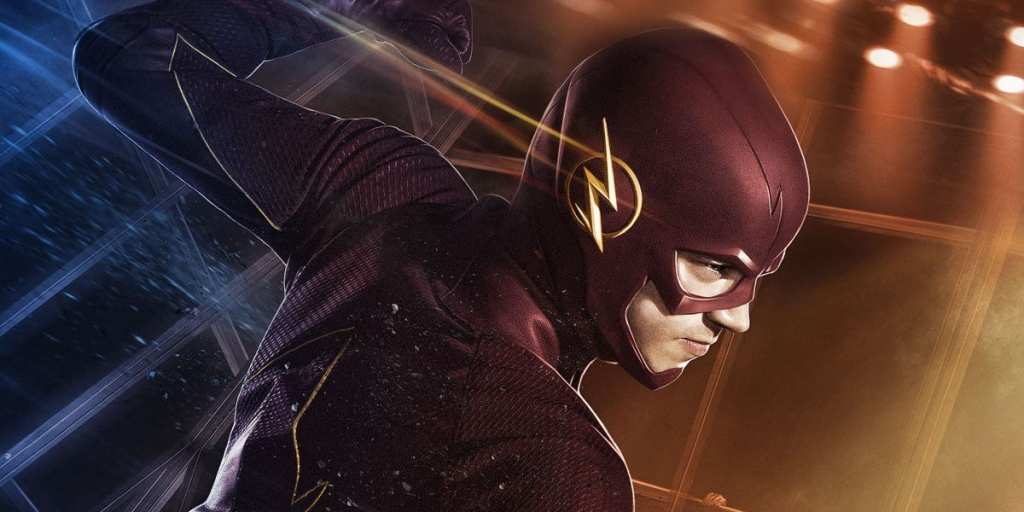 Casting news has been piling up for Arrow, Legends of Tomorrow, and Supergirl; finally, The Flash has joined in on the fun. There’s still no word on who the show’s Season 3 big bad will be, but TVLine does have the scoop on a major character being introduced that will take on a recurring role. No, it isn’t Mirror Master, but we’ll keep hope alive.

According to a casting breakdown, The CW is eyeing someone for a role as “Barry’s slightly older, slightly geekier contemporary, a guy who is as smart as he is intuitive.” That intuitive nature leads this mysterious individual into refusing to believe Barry’s “nice guy routine,” which in turn causes him to seek out the truth about what our hero is hiding. Meanwhile, this nameless geek has several secrets of his own.

This character could be anyone, and based on how the show concluded its sophomore effort, he could be from any place or time. It seems that the bit about his discovering Barry’s secret points to the mystery man potentially being yet another person to find out The Flash’s identity, but perhaps it could be something else. If a Flashpoint-like story is on the horizon for Season 3, maybe Barry’s identity won’t be the only thing this guy is trailing after. Could he potentially be someone from the altered timeline who recognizes a mishap and is seeking to prove Barry Allan is somehow connected?

Okay, that theory is likely a stretch, but anything is possible with this show. San Diego Comic-Con is just around the corner, so hopefully the speculation can be geared in a narrow direction with concrete details to back it all up. Who do you think this guy is, and how much Flashpoint do you think will be adapted? Tell us your thoughts and theories in the comments below.