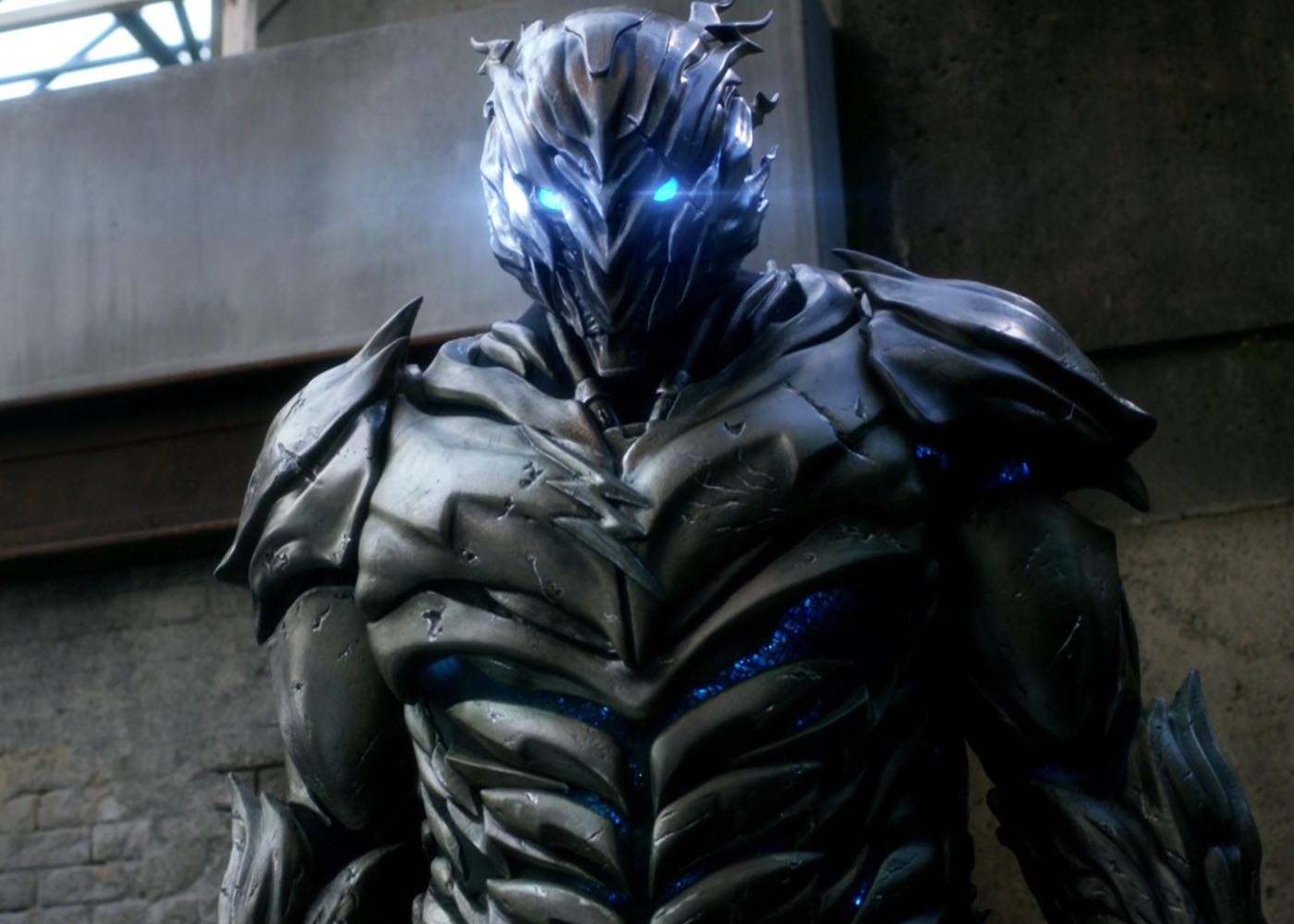 Spoilers for Season 3 of The Flash.

The Speedster’s out of the mech-suit. The latest episode of The Flash, I Know Who You Are, unmasked the Season 3 baddie, Savitar. If there is one word to describe the general consensus, it simply falls to underwhelming. However, some do seem to be genuinely surprised and pleased with the unmasking. So who is the self-proclaimed God of Speed? None other than our very own Barry Allen. Therein lies the underwhelmed-ness. Fans of the show have been patiently waiting and theorizing all season for a reveal that’s been on the fan theory radar since day one. It’s disappointing, especially when compared to the incredibly unexpected reveal of Arrow’s Season 5 villain, Prometheus. That character’s identity was at the bottom of the list of possibilities, if it was ever securely placed at all.

In the few episodes prior to The Flash’s reveal of Savitar, speculation had brought its attention to Ronnie Raymond. After The Once and Future Flash, wherein future Killer Frost tells our Barry of her allegiance to the evil Speedster, that theory was further cemented. Who else would Caitlin Snow side with at the drop of a hat, despite the doom it spelled for her loved ones? Apparently, a vindictive Barry Allen. This conundrum, and several others, will have to be answered in the two episodes to come. Hooray for exposition!

What exactly convinces Cait to turn on her friends? Why does future Barry want to kill his fiancé? How far in the future is this evil Barry, exactly? And is there a connection to the message Barry sends to the Legends in 2056, warning them not to trust him? The latter point is in special need of an explanation. Savitar/Barry does not look old; 2056 Barry sounded somewhat elderly. Are we to understand that the events in the Invasion! crossover and prior, specifically in regards to Legends of Tomorrow, are null and void? Hopefully, the final episodes of Season 3 will detail all of the above and more.