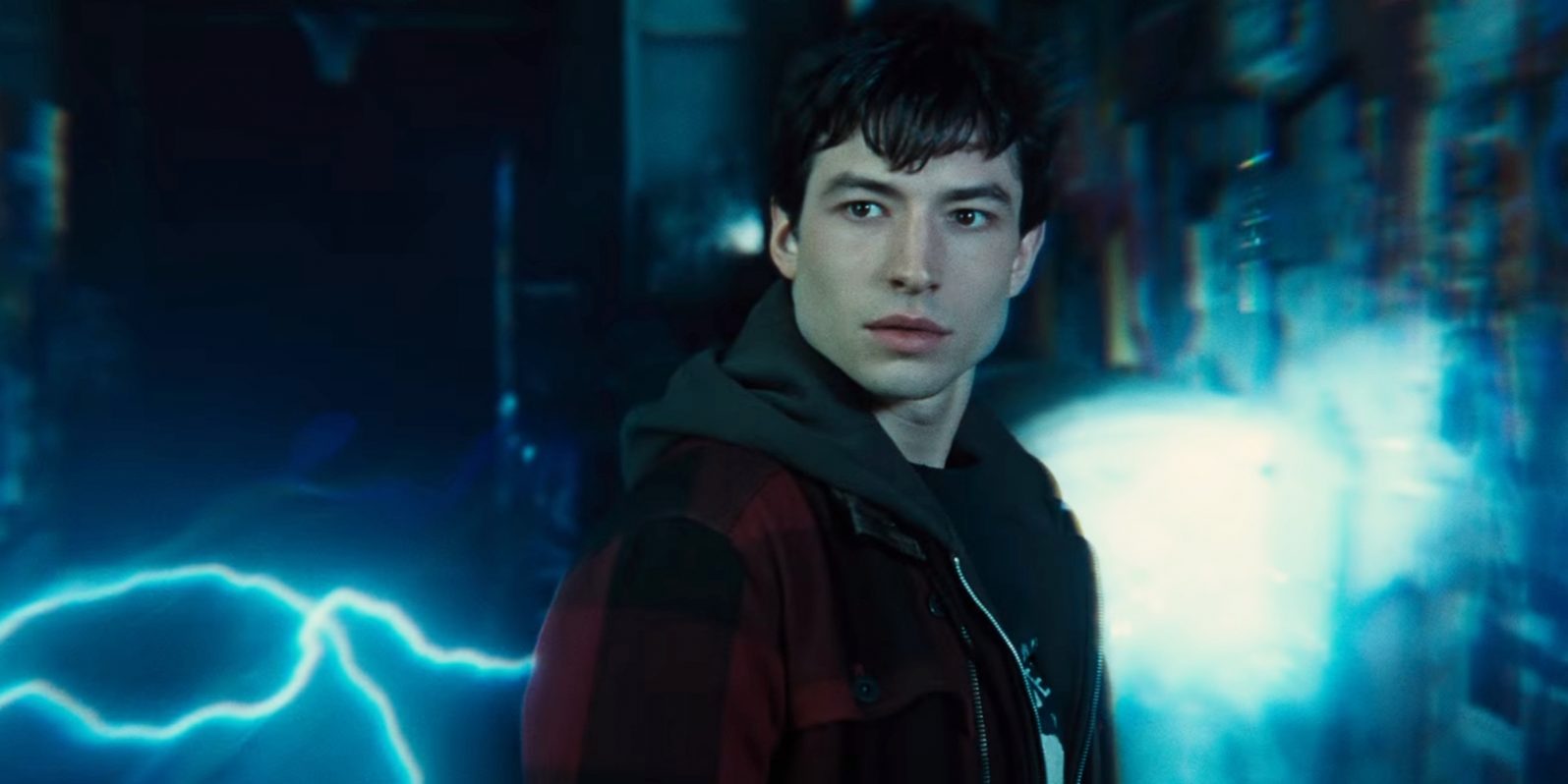 As if Aquaman and Batman teasers weren’t enough, Warner Bros. has dropped yet another Justice League teaser. In this one, The Fastest Man Alive suits up. Check out The Flash in action below:

We get a closer look at the suit Bruce Wayne will likely provide the Speedster once he officially joins the League. As we’ve previously seen, he’ll be heavily armored as he tackles the film’s foes. Practicality remains a question, but we can’t wait to watch it play out on the big screen. Speaking of which, doesn’t he look awesome taking off at the end? Over the years, The CW has accomplished incredible things with a network TV budget. One can only imagine what can be done with Barry’s speed, utilizing a multi-million dollar budget and Zack Snyder’s vision.

Like the other League members, The Flash’s teaser also comes with a new poster. He stands tall against the JL logo, the red of his suit making it the most gorgeous of the character posters yet. 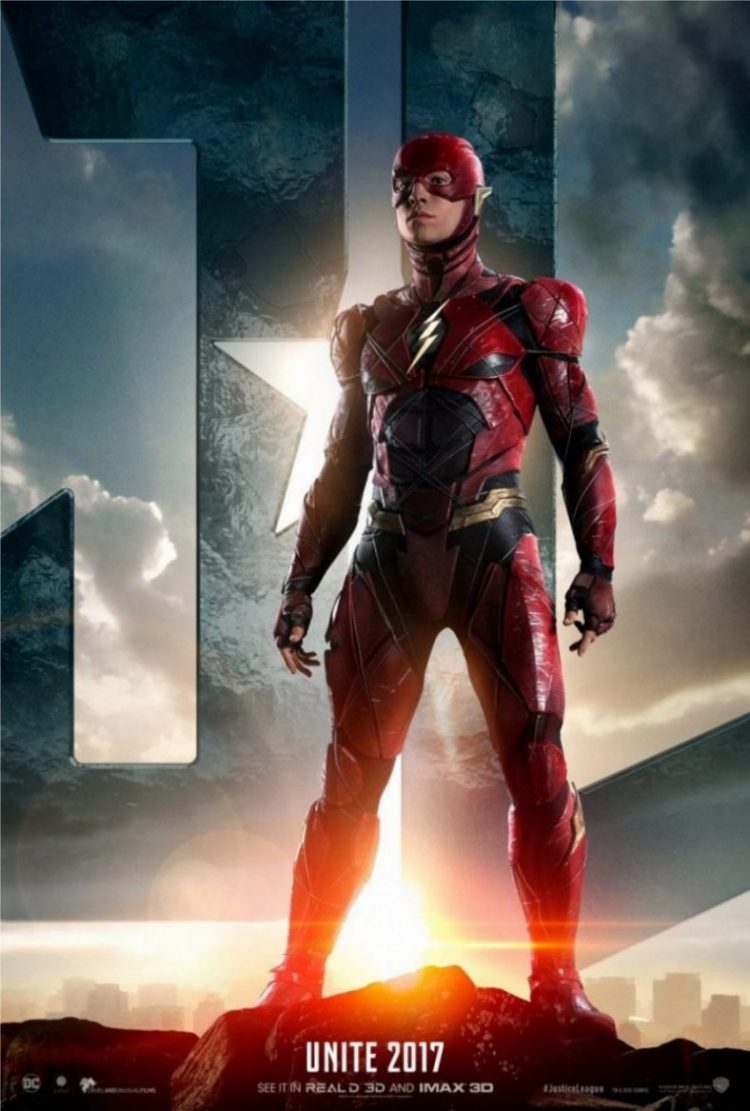 There will definitely be plenty more to see of the DCEU speedster once Justice League’s new trailer hits. Warner Bros. is set to release the next look at the film this weekend on Saturday, March 25.