Skip to content
Home » ‘The Flash’: Dead Characters to Return With Flashpoint 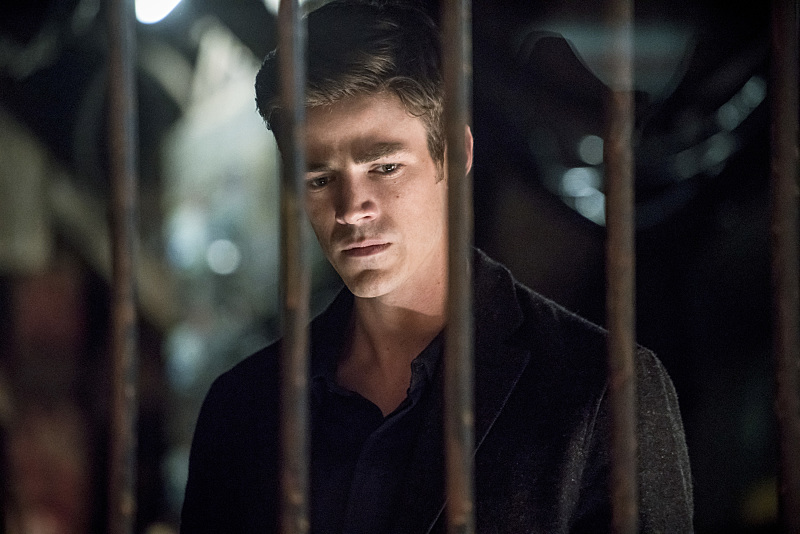 Flashpoint being introduced to the Arrowverse is a beautiful notion; one that many are hoping will pay off nicely. Because the story arc will offer a soft reboot of sorts, in some instances, there’s plenty of unforeseen changes on the horizon. One such change, will be evident in the return of some dead characters.

According to TVLine (via Heroic Hollywood), co-showrunner Todd Helbing teased the following:

“There are different characters that you will see, some [that have] passed.” He continued that fans can expect “a lot of Easter egg stuff that’s a lot of fun” in their Flashpoint storyline.

Of course, we know we’ll be seeing Henry and Nora Allen. But does this make room for Francine West to return? Eddie Thawne, perhaps? However, the most interesting aspect may be in who’s now dead in this timeline. Surely, Barry’s time-altering decision has resulted in a few casualties. This could be additionally intriguing when considering Grant Gustin has teased some changes will impact the show long term.

Because Tom Cavanagh’s Season 3 role is still a mystery, this hint at dead character’s returning could be linked to him. We’ve yet to see the true Earth-1 Harrison Wells, barring a few short flashbacks in Season 1 with Tess. His being alive may very well be one of those changes having a lasting effect on The Flash. If he does return, what does this mean for S.T.A.R Labs, since Ramon Industries seems to have taken its place in Flashpoint?

As we’ve learned in previous seasons, anything goes. Recalling the Assassin’s Creed adage: “Nothing is true. Everything is permitted.” This show certainly embodies that, and very well. The possibilities were already almost limitless, and Flashpoint serves to up the ante. If dead characters are returning, who knows what else Season 3 will bring?

The Flash returns on Tuesday, October 4.