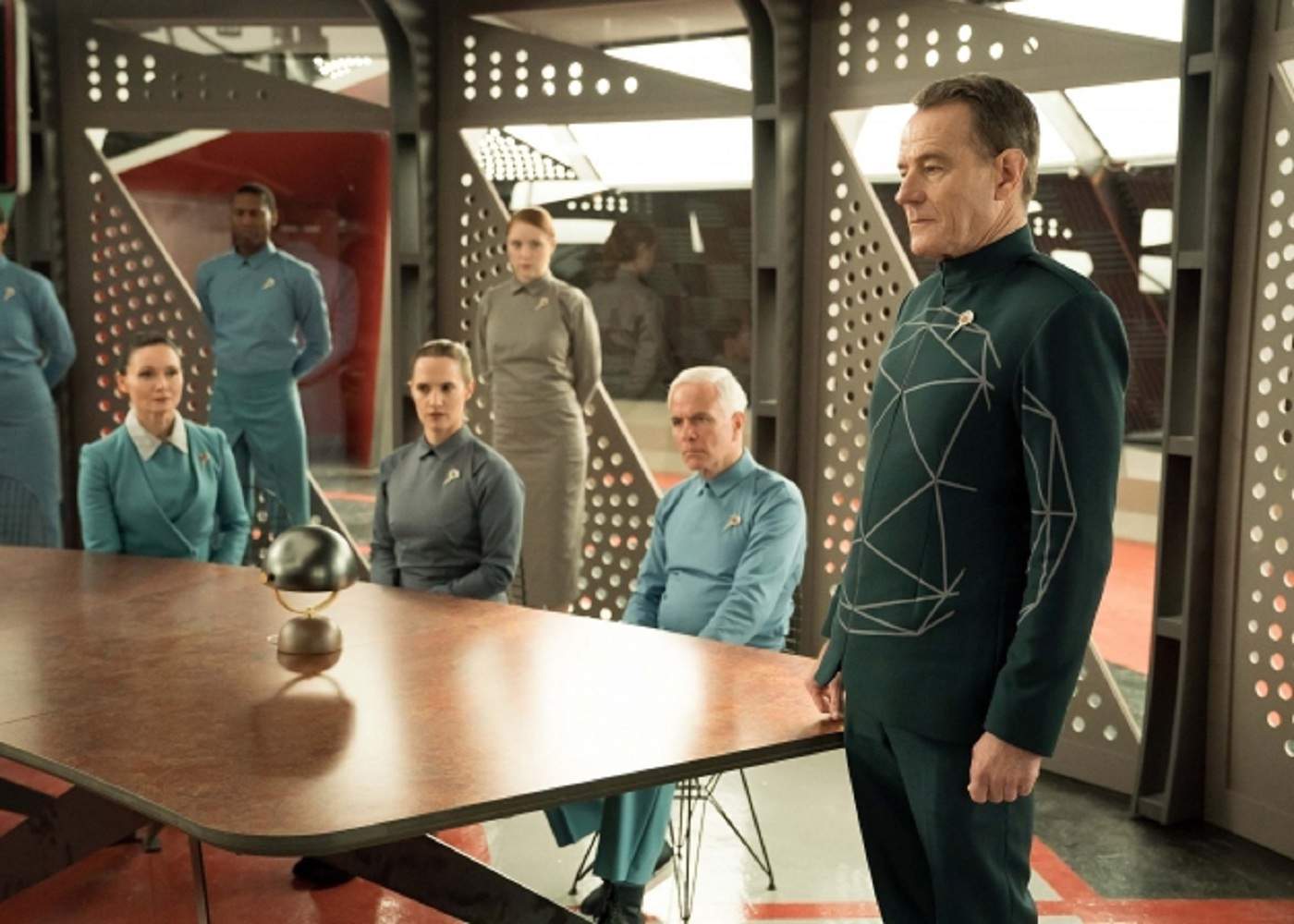 Right as Blade Runner 2049 is making waves and impressing critics, Amazon is prepping to take US viewers into the mind of the man whose work inspired the original film. Philip K. Dick’s Electric Dreams is an anthology series based on Dick’s classic sci-fi stories. British audiences have already gotten a taste, but a new trailer has been released for the upcoming US release, and the trailer shows off the series’ impressive cast.

The title, Electric Dreams, is a play on one of Philip K. Dick’s more famous novels, Do Androids Dream of Electric Sheep? which served as the inspiration for Ridley Scott’s Blade Runner. Dick’s writings have inspired several major Hollywood projects, such as Total Recall (based on the short story We Can Remember It for You Wholesale), Minority Report, and Amazon’s series The Man in the High Castle.

From executive producers Ronald D. Moore and Maril Davis (Battlestar Galactica, Outlander), Electric Dreams runs for ten episodes, each based on one of Dick’s stories. The episodes will visit a wide variety of times and places, from the near to the distant future, and according to Amazon’s press release will each give a “poignant and warm exploration of the importance and significance of humanity.”

Philip K. Dick’s Electric Dreams airs on Channel 4 in the UK, and will stream on Amazon Prime Video in the US in 2018.