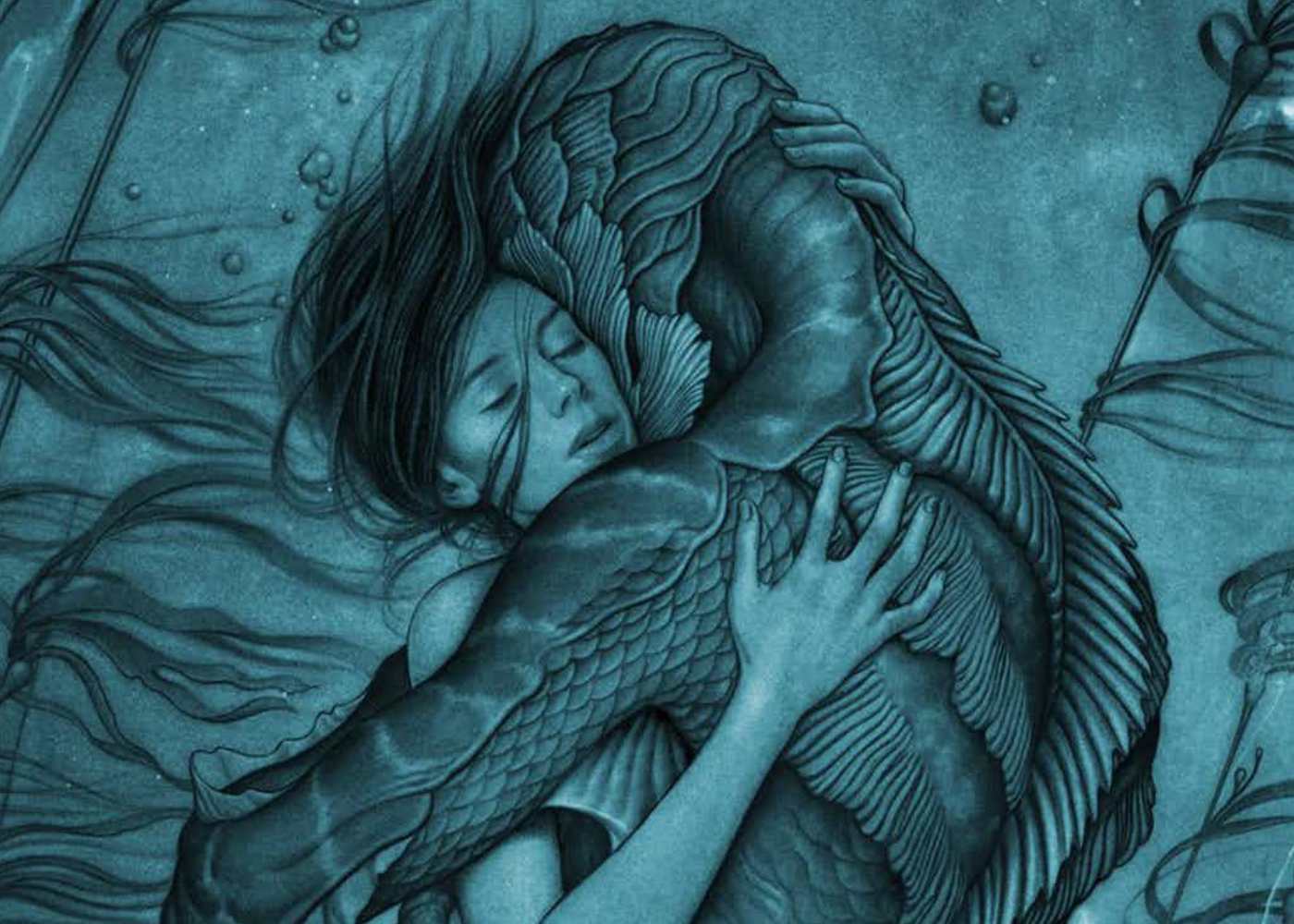 Critics are calling the fairytale horror-romance The Shape of Water one of Guillermo del Toro’s best to date. The film debuted at the Venice Film Festival on Thursday and early reviews are already deeming the film an award-contender, praising its strong cast and beautiful filmmaking.

Set in 1960’s Baltimore, Elisa (Sally Hawkins) works as a janitor in a high-security government laboratory where, with the help of her friend Zelda (Octavia Spencer), she uncovers a classified experiment. That “experiment” is the amphibious creature at the center of del Toro’s fairytale, brought to life by monster-maker Doug Jones (Hellboy, Pan’s Labyrinth). Elisa and the creature spark a forbidden romance over shared lunches and wistful records. The star-crossed lovers forge a strong connection, burdened neither by Elisa’s muteness nor creature’s alienness, with performances that have delighted viewers.

Omg omg omg The Shape of Water is spectacular. What an extraordinarily special film. One of Del Toro’s best films, hands down. Oh my.

THE SHAPE OF WATER is a wonderland of cinematic delights and horrors. It’s pure Guillermo del Toro and a sincere joy #Venezia74

The Shape Of Water will be in the awards conversation. Hawkins, del Toro, production design, score, script, possibly Shannon and Jenkins. pic.twitter.com/b2LnR5NpSs

TH SHAPE OF WATER Such a brilliant, spectacular and intense love story. Del Toro at his best, Hawkis is masterful. I weep a lot. #Venezia74

The film was screened with a statement from Guillermo del Toro, calling the The Shape of Water his “antidote to cynicism.”

“Love is real,” del Toro continues and, “like water, it is the most gentle and most powerful force in the Universe.”

The director co-wrote the film with Vanessa Taylor, based on an idea he developed with Trollhunters co-writer Daniel Kraus. The film also stars Michael Shannon and Richard Jenkins. Watch the first trailer here.