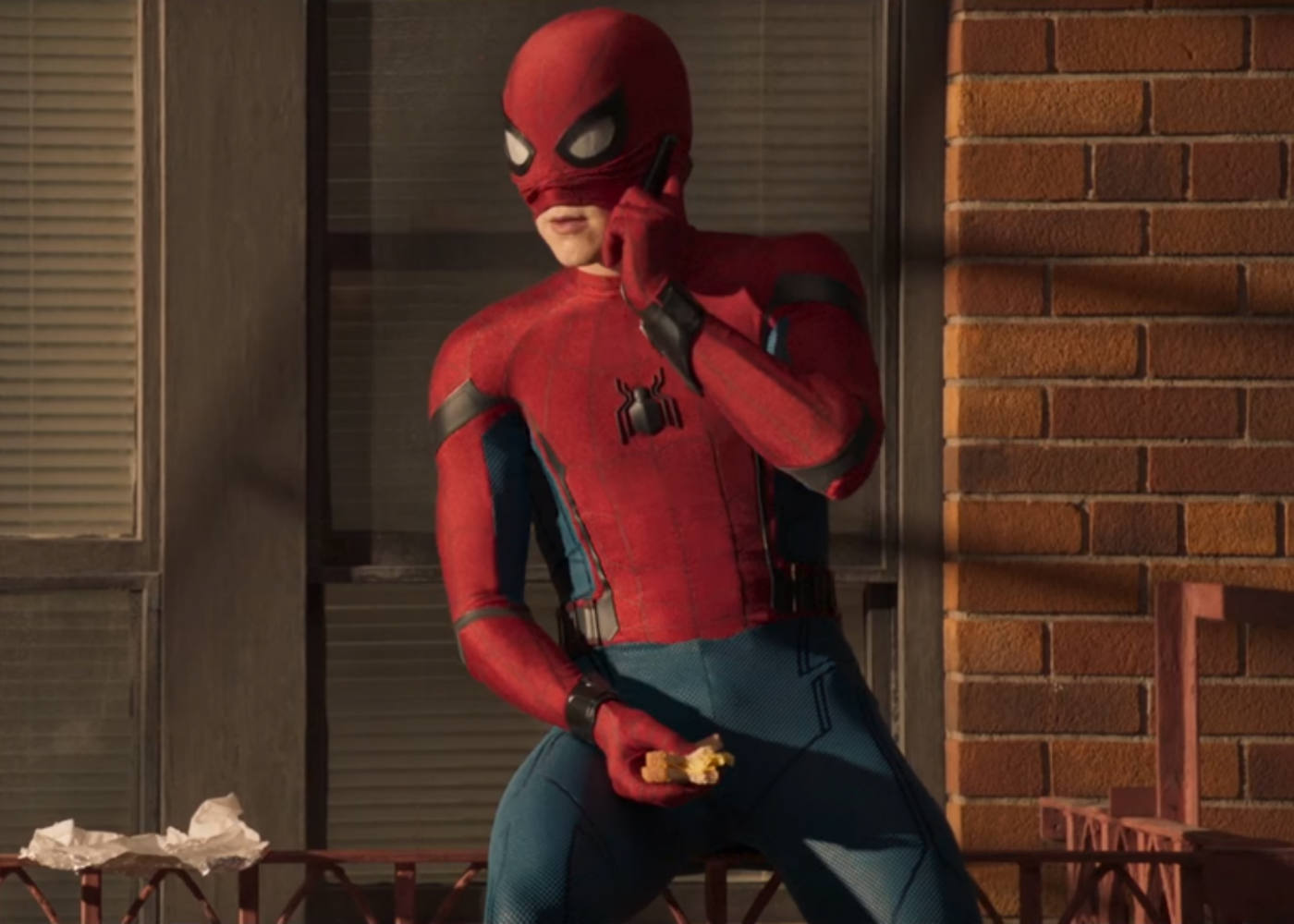 The review embargo for Marvel Studios and Sony’s joint-MCU-venture Spider-Man: Homecoming recently lifted. So we’ve sifted through the first wave of official reviews to let you know exactly what the critics are saying. Can this Spider do whatever a Spider can or is this new iteration still living in the shadow of Sam Raimi’s original take? Let’s take a look at some reviews! Though, it has to be said, with a 97% (at time of writing) on RottenTomatoes, this film might be the Spider-Man movie we were all hoping it’d be.

Also, this is a SPOILER-FREE round-up of reviews. So consider this article safe to read if you’re hoping to avoid plot-details, surprise reveals or post-credits information.

Let’s start with Benjamin Lee’s review from The Guardian who gave the movie 4 stars out of 5 heaping praise on Tom Holland saying he “made a more powerful impression than poor Andrew Garfield did in two whole movies”. While Lee wasn’t a fan of Captain America: Civil War because of how crammed it was with characters and how interconnected it was to other MCU films, he calls Spider-Man: Homecoming refreshingly standalone. Also, he cites the villains as being a constant weak-link in the MCU but claims that the handling of Michael Keaton as the Vulture is “one of [Homecoming’s] many masterstrokes”.

We also have Lindsey Bahr from the Associated Press who may has a dash of cynicism with this being the sixth Spider-Man movie in 15 years as well as the fact that Jon Watts’ movie is attributed to six screenwriters, but she still admits to having a lot of fun with the film. She says that the movie is “overflowing with stellar talent” with even Spider-Man’s suit having an Oscar-Winning voice in Jennifer Connelly. But the biggest praise goes to Tom Holland with the “perfect amount of empathetic, excitable and clueless to make Peter Parker work now and for years to come”. Lindsey’s only real issue with Spider-Man: Homecoming is its treatment of female characters with every female presense in Peter Parker’s life looking like a model whilst the men have a variety of ages and body types and that this franchise, much like Parker, still has “some growing up to do”.

Matt Goldberg from Collider was equally positive giving the movie a B+ saying that despite this being our third big-screen iteration that this MCU movie still feels “fresh” and that while the movie is relatively light-hearted “Weighty notions of responsibility can come later. The tragedy that follows Peter Parker around has been done. This new Spider-Man is swinging high and fancy free, and he finally feels right at home.”. Rolling Stone’s Peter Travers opens with the declaration that Tom Holland “is the best movie Spider-Man ever”. Travers raves about the film, particularly the direction from Jon Watts who “wrestles to bring coherence out of naïve, juvenile chaos. The result is a mess, but an exhilarating one … as it should be. It’s no accident that [Spider-Man:] Homecoming is the most fun when it’s flying by the seat of its pants.”

YouTuber Chris Stuckmann, who says that he hasn’t liked a Spider-Man movie since 2004 gave the film a “B” rating, praising the high-school aspect of the character, Michael Keaton’s portrayal of the Vulture but was lightly critical of the “absurd amount” of Audi product placement (re-naming the movie “Spider-Man: Buy an Audi Right Now!“) and the amount of downtime present in the movie which, while doing well to establish the characters more, meant the pacing dragged and that the stakes were relatively low. We also have Jeremy Jahns giving Spider-Man: Homecoming his highest rating of “Awesometacular” heavily praising Tom Holland’s performance saying “You got a taste of him in [Captain America:] Civil War, now you get the full meal” whilst also calling Michael Keaton’s Vulture the best Spider-Man movie villain since Alfred Molina’s Doctor Octopus and that the movie does “the character justice” whilst also talking about how great the action scenes and the humour were.

At time of writing, there’s only one “Rotten” review of the movie coming from John DeFore at The Hollywood Reporter who says that while it doesn’t approach the “abominations” of DC/Warner Bros’ recent output that the movie still feels more like a corporate strategy than an actual film. It’s not a wholly negative review with DeFore citing Holland’s performance as a highlight, that Marisa Tomei “shines” and calls it “occasionally exciting” but he wasn’t a fan of the new Spider-Man suit that seemed to be a rip-off of Iron Man’s suit right down to the female voice in the hero’s ear and that the character loses a lot of his own agency as he becomes a slave to a suit that does all the work for him.

There are still more reviews yet to come in but this is a hugely promising initial reaction for what is one of the most anticipated movies of the Summer. Are you all as hyped for this movie as much as we are? Let us know your thoughts on these reviews in the comments section below!