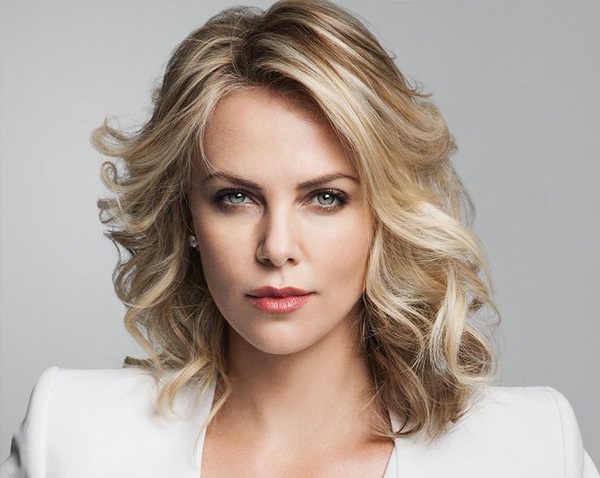 The Fast & Furious series is possibly the only franchise in mainstream movie history that has actually gotten better with its subsequent installments, especially after 2011’s Fast Five which turned a pretty generic street-racing franchise into an off-the-wall vehicular warfare action franchise. The franchise has also had some sweet villains in recent films, such as Luke Evans as Owen Shaw, Jason Statham as Deckard Shaw and now we have Charlize Theron as Cipher in Fast 8.

It’s unknown if she’s another Shaw sibling; though wouldn’t that be ridiculously awesome? From this picture we can tell that she’s an old-school Metallica fan so she’s okay in our book. After her revolutionary turn as Furiosa in Mad Max: Fury Road, it’s reasonable to expect a great villain who shouldn’t be messed with when she gets behind the wheel.