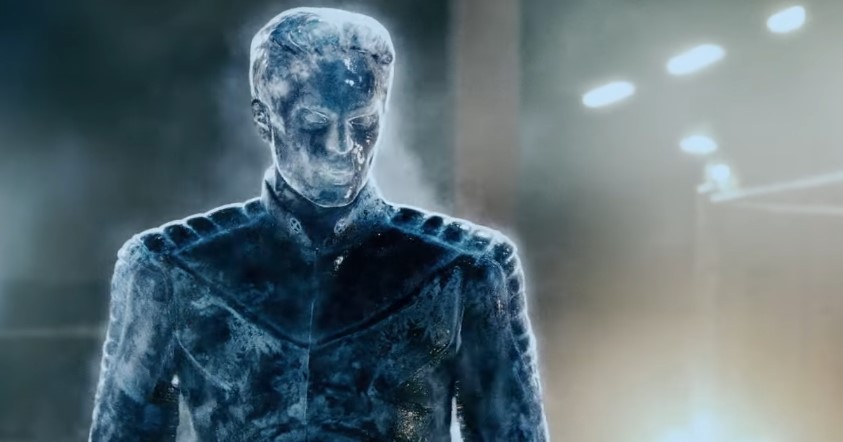 Shawn Ashmore had played the role of Bobby Drake/Iceman in Fox’s X-Men franchise, and though his superhero days seem to be over, he’s been brought back for the second season of The Boys. Thanks to RottenTomatoes, we have our first look at Ahsmore’s Lamplighter as well as his character description. Check it out:

"Lamplighter is a former superstar, a member of the Seven before he left under mysterious circumstances, to be replaced by Starlight." pic.twitter.com/lGo67vH2HF

What I love about the casting is that it’s basically referencing his time in the X-Men, but rather than playing someone who manipulates ice, he now manipulates fire. I thought this meta casting was the same thing they did with Haley Joel Osment’s Mesmer in the first season, where he had another ‘mystic’ ability which allowed him to read people’s thoughts (In The Sixth Sense, his mystic ability was seeing dead people).

We don’t know how large Lamplighter’s role in The Boys will be, but there is a good reason he was kicked off and replaced with Starlight. His character actually goes a pretty dark direction in the comic, but it’s possible the writers could change things.

In a more intense, more desperate Season 2 of THE BOYS, Butcher, Hughie and the team reel from their losses in Season 1. On the run from the law, they struggle to fight back against the Superheroes. As Vought, the company that manages the heroes, cashes in on the panic over the threat of Supervillains, and a new hero, Stormfront, shakes up the company and challenges an already unstable Homelander.

The Boys returns to Amazon Prime Video on Sept. 4.