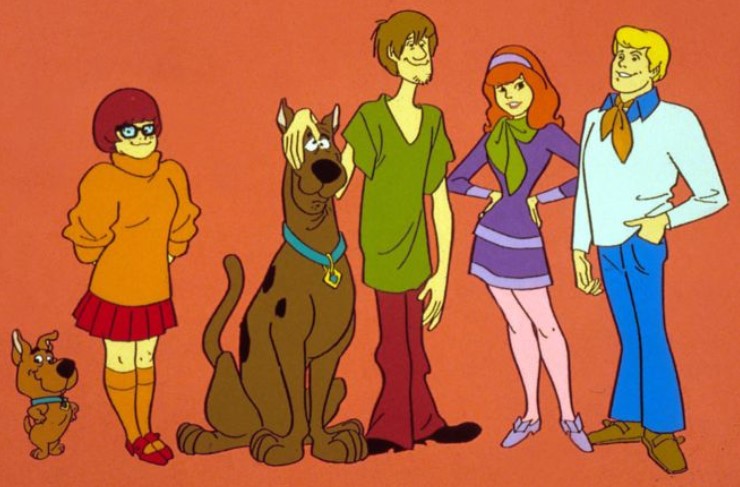 Like any other successful franchise from the past, WB is making a reboot for the classic Scooby Doo, but instead of having him in live-action, we’re going to get an animated movie. While nothing official has been put out, the website for the Annecy Festival has given us our first picture of Scooby in the reboot Scoob!.

The new look of Scooby Doo for Scoob is fantastic! I love how they were able to give him a good new CG look! This is easily so much better than the live action-CG ones I have seen. Even though I'm still not a huge fan of the cast, I can't wait to see the look of the characters! pic.twitter.com/m8Uu4PtspD

The site also comes with this description for the film, confirming it’s going to be a prequel to the original series:

Scooby-Doo is the hero of his own story in “SCOOB!,” the first full-length, theatrical animated Scooby-Doo adventure, which reveals how he and his best friend Shaggy became two of the world’s most beloved crime busters. The story takes us back to where it all began, when a young Scooby and Shaggy first meet, and team up with Daphne, Velma and Fred to launch Mystery Incorporated.

So far, only Frank Welker is a member of the original cast who has been asked to reprise the role of Scooby. As for new cast members, Will Forte will be voicing Shaggy, Gina Rodriguez is Velma, Amanda Seyfried is Daphne, and Zac Efron will be Fred.

Personally I don’t know what to expect from this film, but I guess it could introduce Scooby Doo to a new generation of audiences. I just kind of wish that they brought back Matthew Lillard to voice Shaggy since he’s been doing amazing work ever since he got cast in the live-action role.