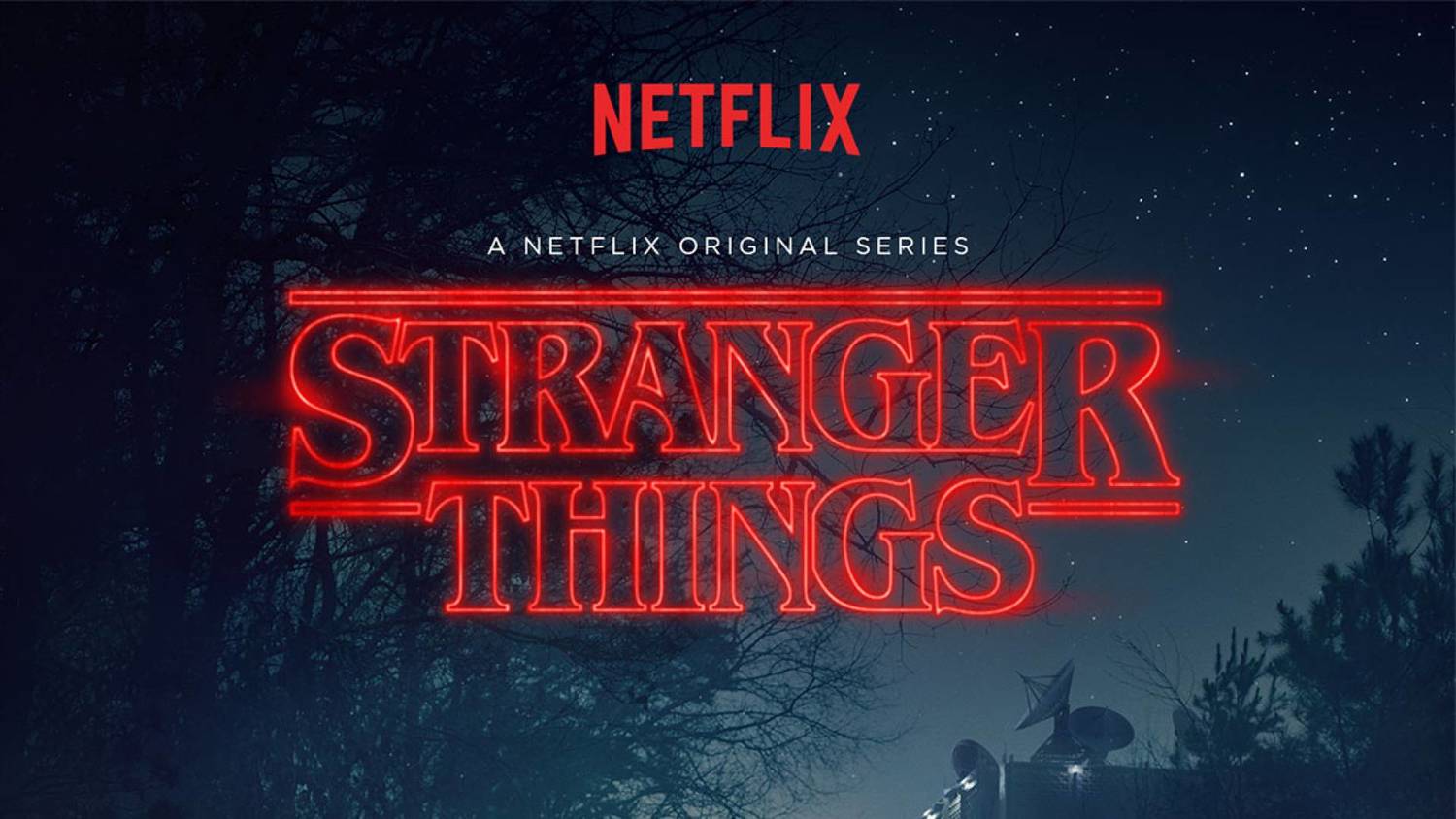 Still reeling from the monstrous success of Season 1, Stranger Things‘ second run is quickly approaching. We know next to nothing of what to expect, but Netflix, along with Entertainment Weekly, has a first look image ready to show off. That’s not it, though, more great news is upon us! Netflix will launch Season 2’s first trailer during Super Bowl LI this weekend. Check out the kids in their Ghostbusters garb below:

The only kids in the crew present are Lucas, Dustin, and Mike. Will is noticeably absent, but perhaps he’s running a bit behind, proton pack in tow.

So far, all we know about the next season of Stranger Things is a few casting details, its 1984 setting (one year after Season 1’s events), and that Barb will assuredly be remembered. During an interview with EW, director and executive producer Shawn Levy was willing to divulge one small, but very significant tease: “The Demogorgon was destroyed but evil wasn’t.”

Does this mean the Demogorgon is no more? Probably not, there must be more of them roaming around the Upside Down. Another aspect of the show’s return that is shrouded in mystery are details concerning Eleven’s whereabouts. In the final moments of Season 1, Sheriff Hopper was seen carrying a box of Eggo’s waffles into the woods, where he then placed them in a box. The theories surrounding this brief scene are infinite in number. One thing’s for sure without a doubt, actress Millie Bobby Brown is returning — the question left to ask is in what form and when. Do you have any ideas? Tell us your thoughts and theories in the comments below.

The next run of Stranger Things is still currently without an official date. But it is set to begin streaming sometime this year.