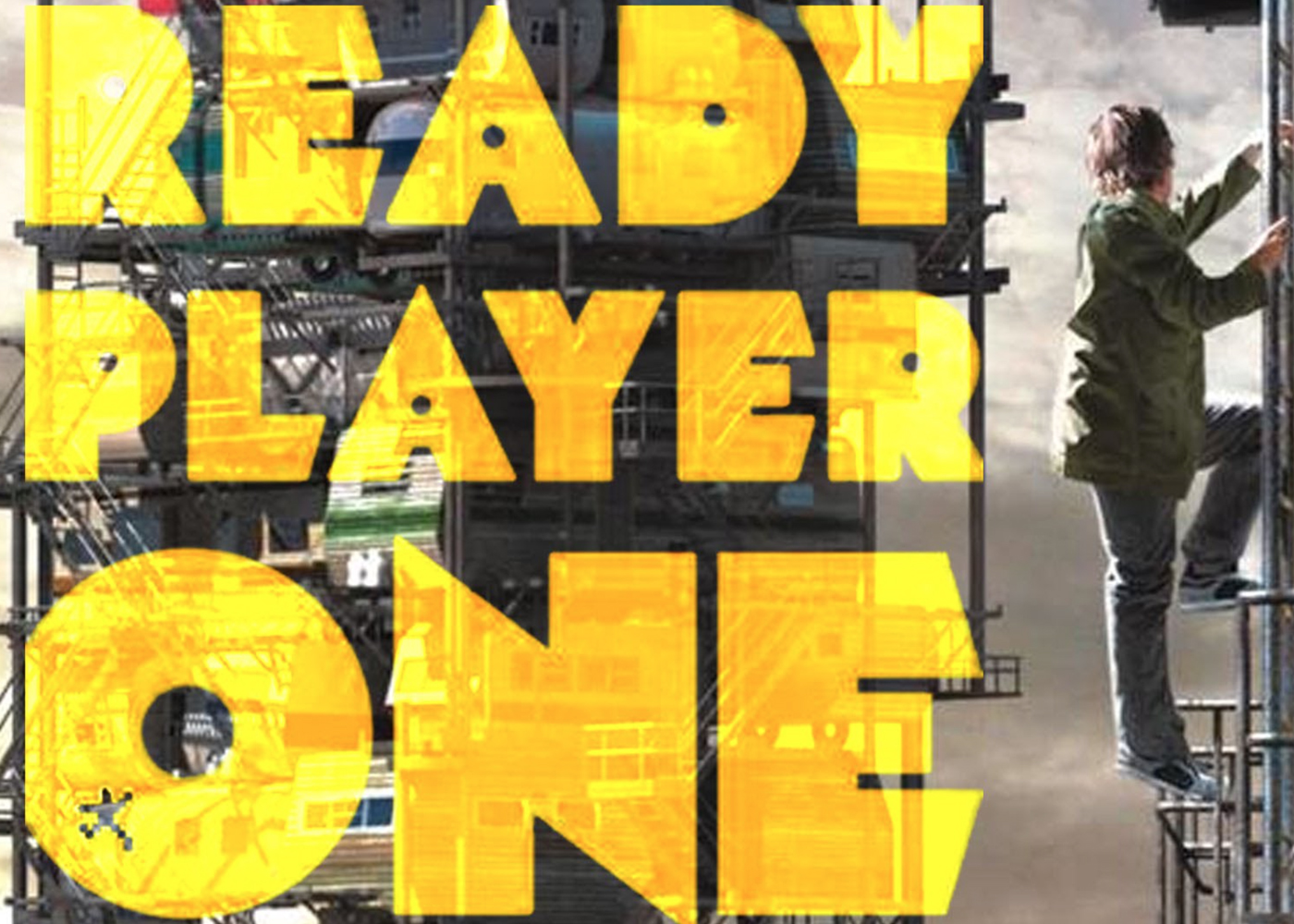 Throw on your VR headsets, because the first official image from Steven Spielberg’s Ready Player One has arrived. Released as part of Entertainment Weekly’s San Diego Comic-Con preview issue, the first picture is loaded with details for the observant Easter egg hunter. Let’s take a look.

For those unfamiliar, Ernest Cline’s Ready Player One novel takes place in a future where the real world is falling apart, but virtual world The Oasis provides an escape for anyone who can plug into it. Its creator, James Halliday, left behind a challenge after his death: whoever can solve his riddles and find the keys that unlock an Easter egg will win ownership of The Oasis. Wade Watts, aka Parzival, is one of many egg hunters or “gunters” out to find the keys before the sinister Innovative Online Industries corporation does.

In the above image, we see Wade (Tye Sheridan) in the secret hideout he’s built in his overcrowded neighbourhood, “The Stacks,” old trailers piled into crude towers. The picture shows both his crude attempts at soundproofing to stay hidden, and the stationary bicycle that is his hideout’s only source of power. Looking around the trailer, we can spot a few more interesting details.

Across the left wall are news clippings on the enigmatic James Halliday (played by frequent Spielberg collaborator Mark Rylance). Wade idolises Halliday, and has attempted to absorb every detail of his life, something which eventually gives him an edge over other gunters.

And scattered along the right side, you can find plenty of the book’s trademark 80s references. Wade’s hideout is decorated with Garfield and Garbage Pail Kids stickers, and on his table you can find a Masters of the Universe lunch box and the Dark Horse Comics logo.

Because nostalgia, and the dangers of being lost in it, are a major theme of the novel and presumably the movie. Halliday was obsessed with the time of his childhood, and so success in his hunt requires extensive knowledge of 80s pop culture. As a result, The Oasis has become a living museum to the cartoons, movies, and video games Halliday grew up with, as gunters everywhere study them to find an edge in the hunt. From this image alone, it’s clear Speilberg is keeping the movie as jam-packed with 80s references as the source material.

Ready Player One is scheduled for release in March of 2018.