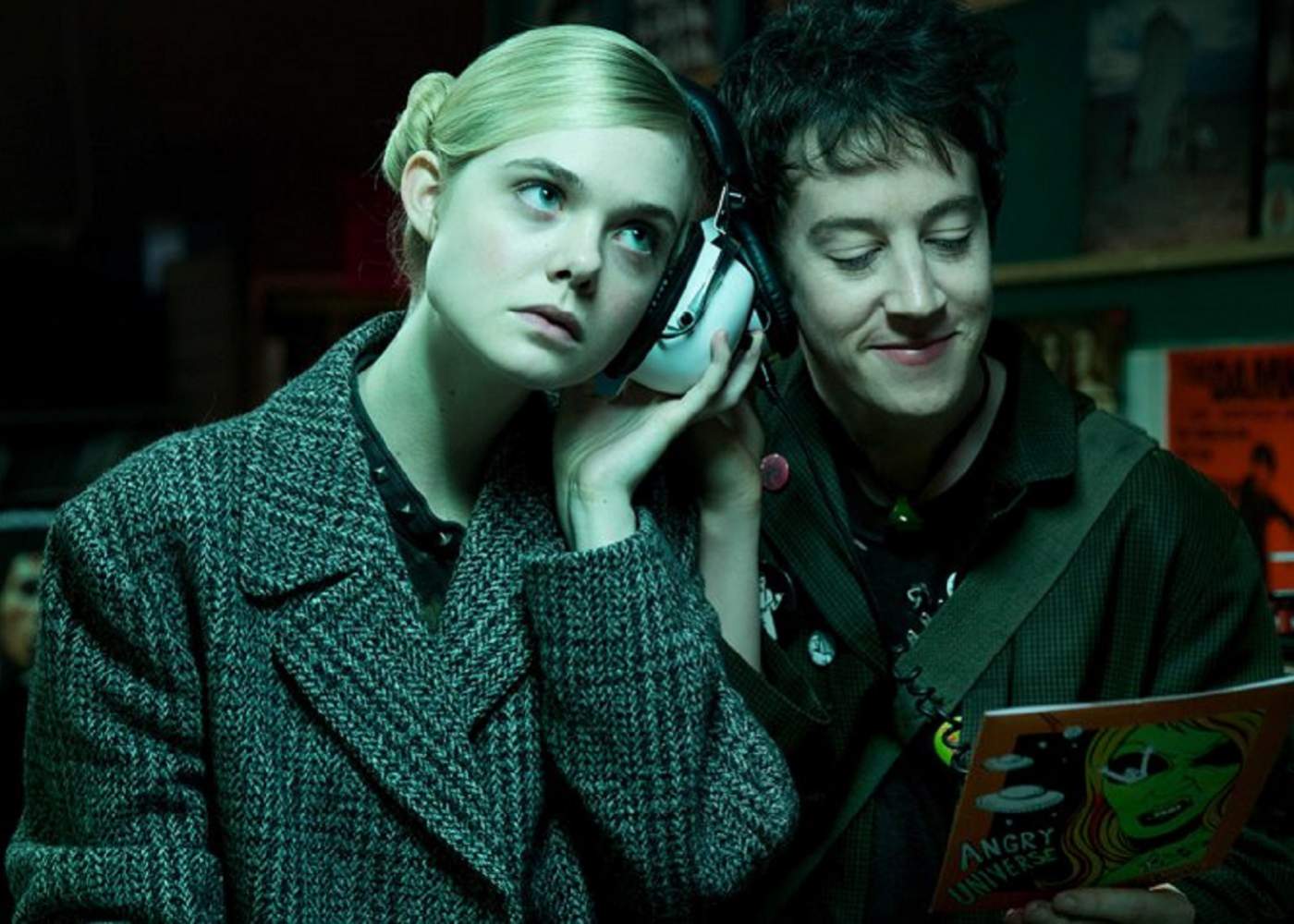 Aliens arrive in the underground scene of 1970s Britain in the first international trailer for How to Talk to Girls at Parties. An interplanetary young romance begins with one simple phrase:

The film tells the story of Zan (Elle Fanning), an alien touring the galaxy, who has landed in the London suburb of Croyden in 1977. There she meets Enn (Tony Award winner Alex Sharp), one of several young punk lads out on a so-far unsuccessful quest to meet girls. Check out the trailer, made for Japan, below.

Even for those unfamiliar with Japanese, the basic story is clear. A desire for new experiences sends Zan and Enn on a two-day odyssey of love and punk music, falling for each other as Enn takes Zan through the Croyden punk scene. From there, conflict predictably forms between Zan’s fellow aliens and Enn and company.

Based on the short story by Neil Gaiman (who executive produces the movie), How to Talk to Girls at Parties is co-written and directed by John Cameron Mitchell, best known for Hedwig and the Angry Inch.

How to Talk to Girls at Parties premiered at Cannes Film Festival to mixed reviews, but the trailer certainly seems to have a fun, quirky charm.

The film also stars Ruth Wilson (The Affair, Luthor) and Matt Lucas (Doctor Who). It’s being distributed in the US by A24, and in the UK by StudioCanal UK, but so far only has a release date in Japan. The film is expected to open in western markets early in 2018.