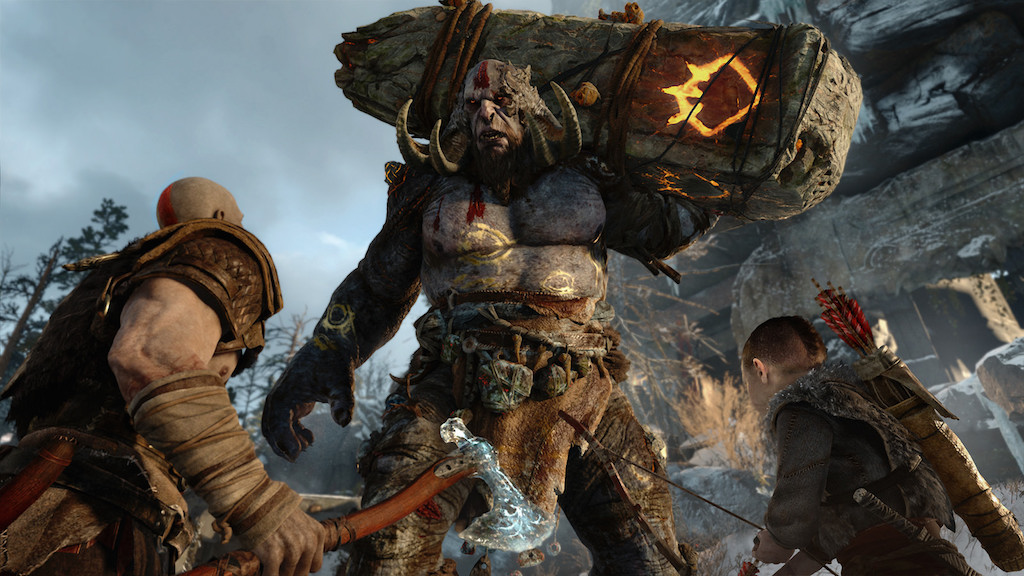 PlayStation opened their E3 2016 presentation with a live orchestra that set the mood for the incredible gameplay reveal of the new take on God of War. Kratos is older, less angrier (maybe), and is now equipped with a new combat style that maintains his over the top level of brutality. While the game surely impressed even those who don’t consider themselves fans of the franchise, the audience was left wondering where this new narrative fit into the original lore. Is this a reboot or a continuation? The studio’s very own Cory Barlog, a God of War veteran, took to the PlayStation Blog to answer a few of those burning questions.

He begins his post by saying that several years ago when the team decided to return to the series, he knew they had to “make changes in every aspect of the game.”

“I knew I didn’t want to simply reboot the franchise, starting over with a retelling of the origin story. I wanted to reimagine the gameplay, give players a fresh perspective and a new tactile experience while delving deeper into the emotional journey of Kratos to explore the compelling drama that unfolds when an immortal demigod makes a decision to change.

“For Kratos, this change means breaking the cycle of violence, distrust and deception that his family, the Greek pantheon, perpetuated for so long. That cycle drove a whole host of bad decisions – the ill-fated deal with Ares, the murder of his family and a rage fueled descent into madness and vengeance that ultimately ended with the epic destruction of Olympus.” 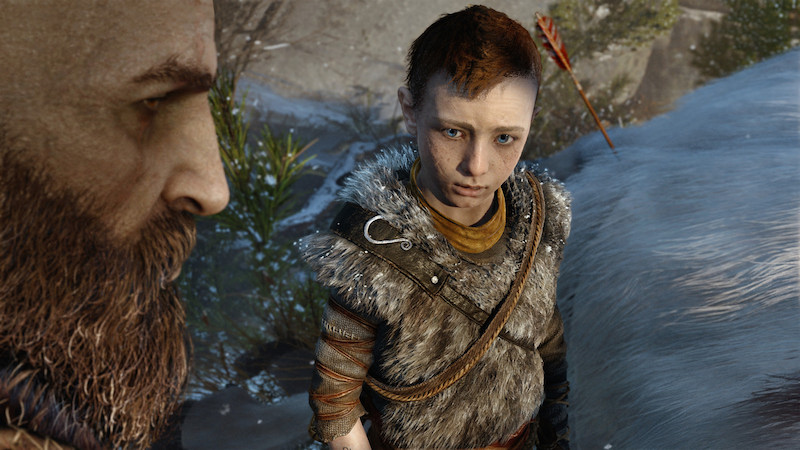 Kratos’ anger is one of the most famed aspects of the series. He’s constantly in a state of uncontrollable rage, which is understandable to some extent, as his backstory embodies the classic Greek trope of tragedy caused by his own hubris and ambition. According to Barlog, it was time for the old Spartan to tone it down a notch.

“It also means learning how to control his rage, the intensely turbulent monster that lives within him, steering him down ever-darker paths. Kratos needed to figure out how to put the monster back in the box, how to control when he does and does not let that monster out.

“Kratos’ rage has provoked a ton of bad decisions in his life, so I was fascinated to see what would happen if he actually made a good one. What would that look like? How would he struggle with this very difficult and unfamiliar road? And more importantly, why would he do this?”

This is clear in the trailer as he frustratingly wrestles a bow from his son after the boy’s failure. A meter fills with red at the top right of the screen, as we witness something completely new — Kratos taking a deep breath, and calming his temper.

Barlog goes on to note that the decision to give Kratos a child to raise came from his own personal experience in being a father. “The weight of that responsibility drives the instinct to protect, to want to prevent the mistakes of our past being delivered upon them.” When we re-enter the world of God of War, Kratos will be a different man; hopefully, he’ll be a better one.