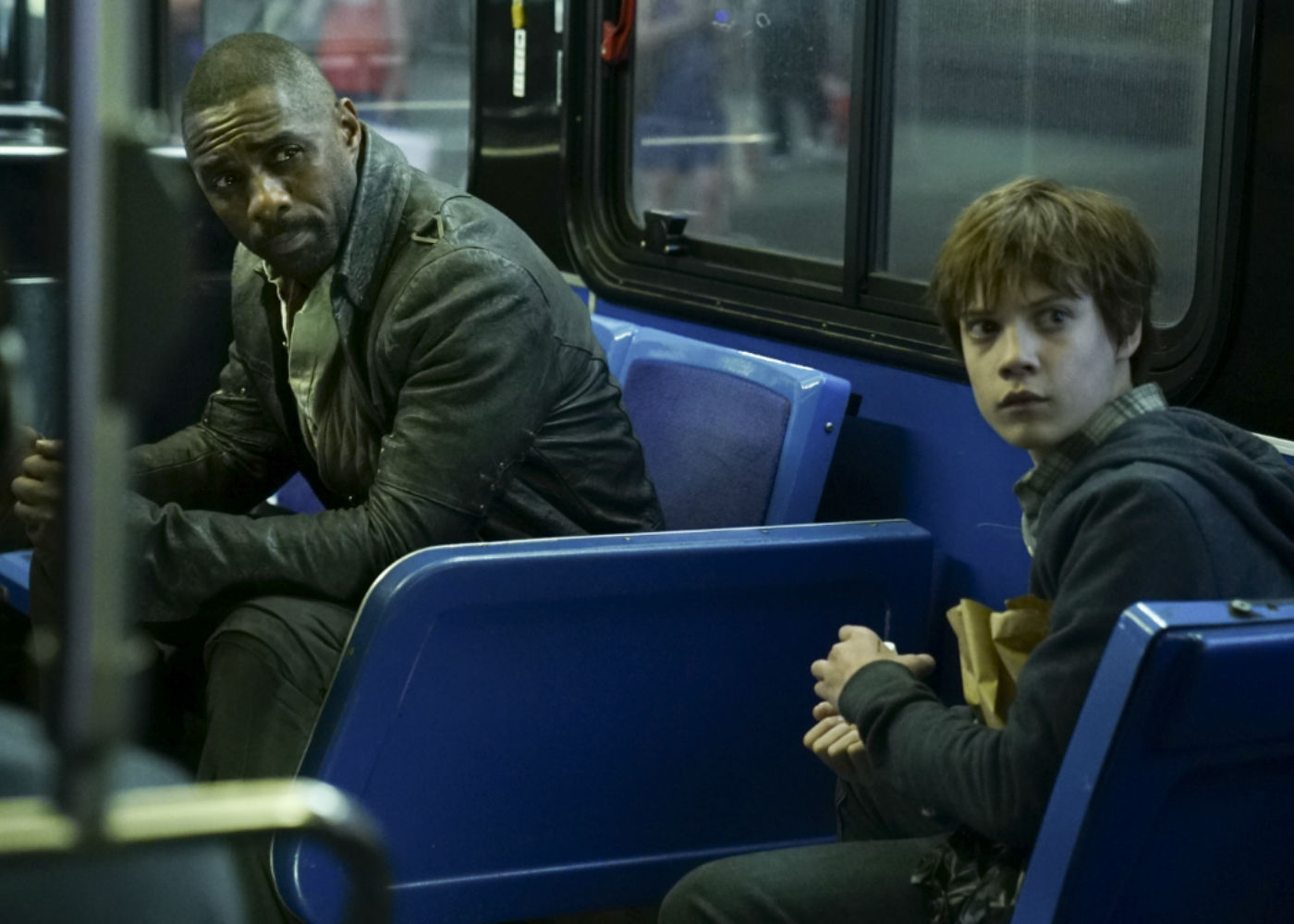 Originally pegged for February and finally settling on an August release date, it appears we will see the first trailer for The Dark Tower soon. Even better, it appears to be two and a half minutes. That makes this the long anticipated full trailer. It’s unclear where audiences can expect to catch the first glimpse, but the timing lines up directly with U.S. release of Guardians of the Galaxy Vol. 2.

Surprisingly, this is shaping up to be an important trailer for Sony. Nikola Arcel’s film is a continuation of the books instead of a straight adaptation. This adds up to a fascinating taste of what could be either a very special film or a confusing mess. This is mostly due to finally getting a taste of what aspects of Stephen King’s science-fiction fantasy series he is pulling from. There should be a lot to digest for everyone once we finally get our eyes on it.

Beyond the plot fans have to be drooling at the thought of seeing Matthew McConaughey in the villain role playing the Man in Black. How that character is going to be positioned in the trailer against Idris Elba as Roland the Gunslinger will be vital in satisfying die-hard fans and capturing new ones. An important step to creating a bankable franchise. As rightfully beloved as Mr. Elba is, he has yet to prove he can lead a major blockbuster.

Ultimately, this is a more important trailer than your average summer blockbuster hype machine. There is a confusing and dense mythology to The Dark Tower saga. It will be vital to see that coherently laid out in this trailer alongside mind-bending set pieces. All this makes for a trailer that has quite a bit riding on it. Can two and a half minutes be the thing that turns this film into a must see of the year? Or will mass audiences be left in the dust wondering why Idris Elba is sliding through space and time with a little boy?

The Dark Tower will be released on August 4th, 2017