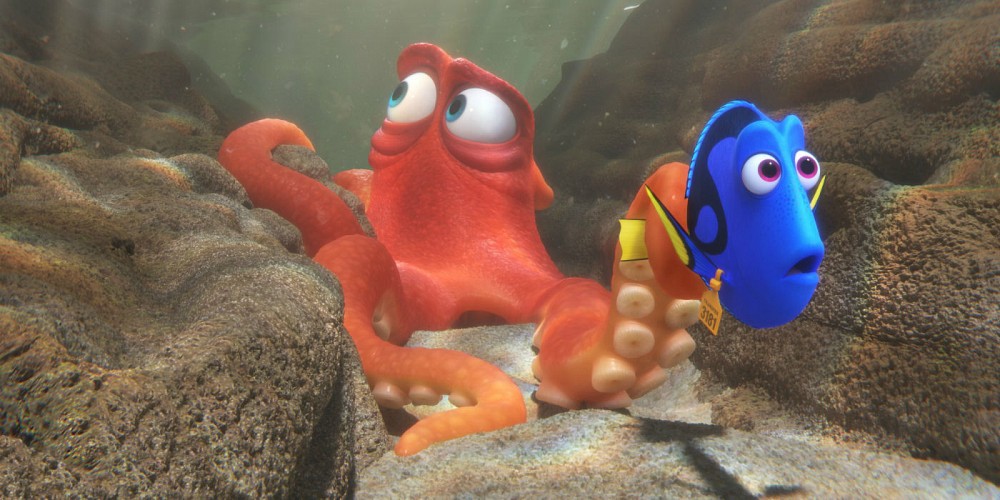 Disney Pixar’s latest animated sequel, Finding Dory, is already making a massive splash at the box office after its US release this weekend.

According to Box-Office Mojo, Finding Dory’s opening Thursday haul was $9.2M, the biggest Thursday opening for an animated film. It smashed the previous record-holder, 2015’s Minions, with $6.2M. That 32% increase means that Finding Dory didn’t just beat Minions’ record; it crushed it. With Finding Dory doing such strong business on a Thursday, Box-Office Mojo is predicting it will sail past Shrek the Third to have the biggest animated opening weekend in history (with a predicted $124M). 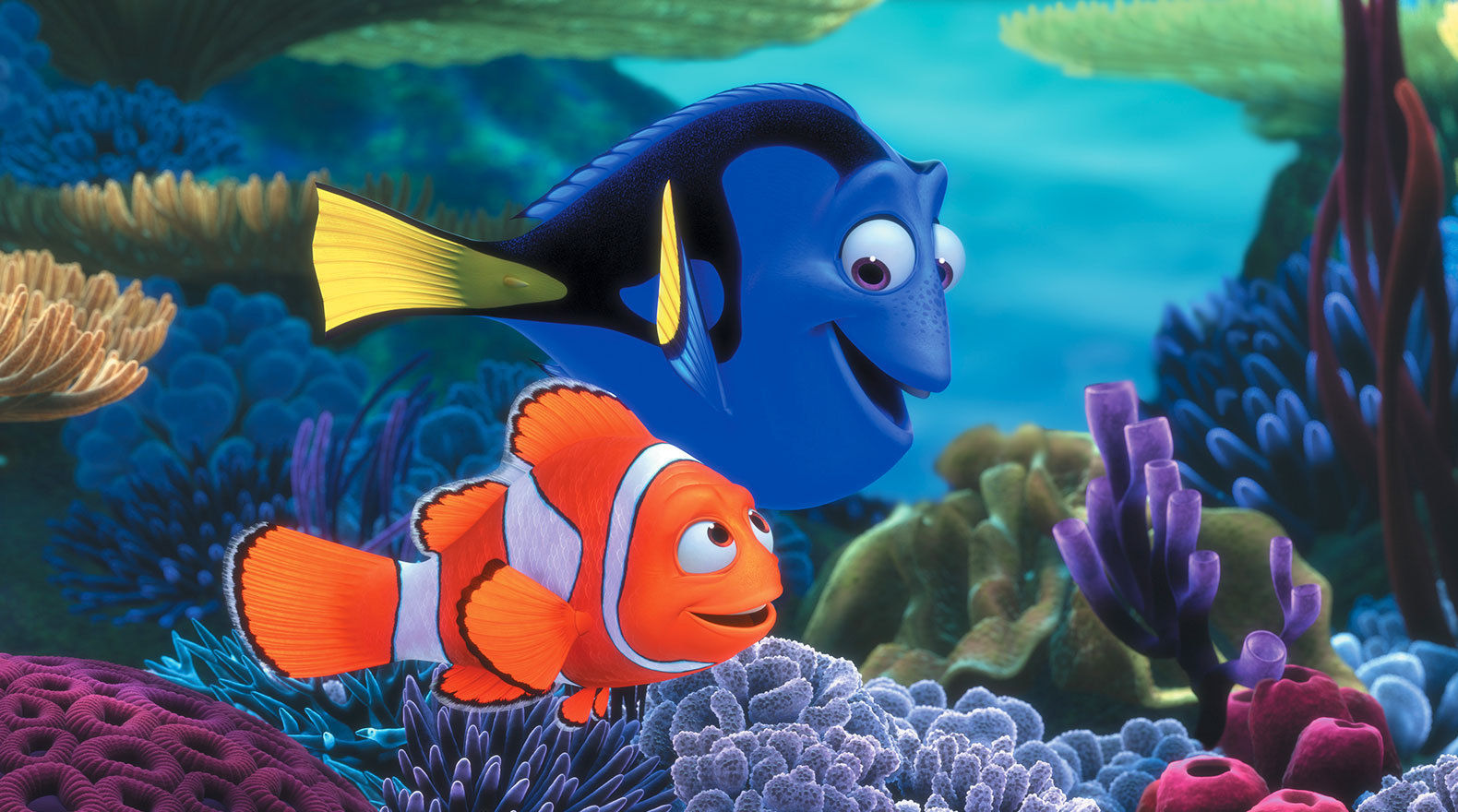 Finding Dory currently stands at 95% on RottenTomatoes. Its predecessor, Finding Nemo, made $70M in its opening weekend in 2003 and has grossed $936M worldwide since then. It is the most successful DVD release of all-time with 41 million copies sold and counting. That built-in fan base meant a sequel was always going to be a box office powerhouse.