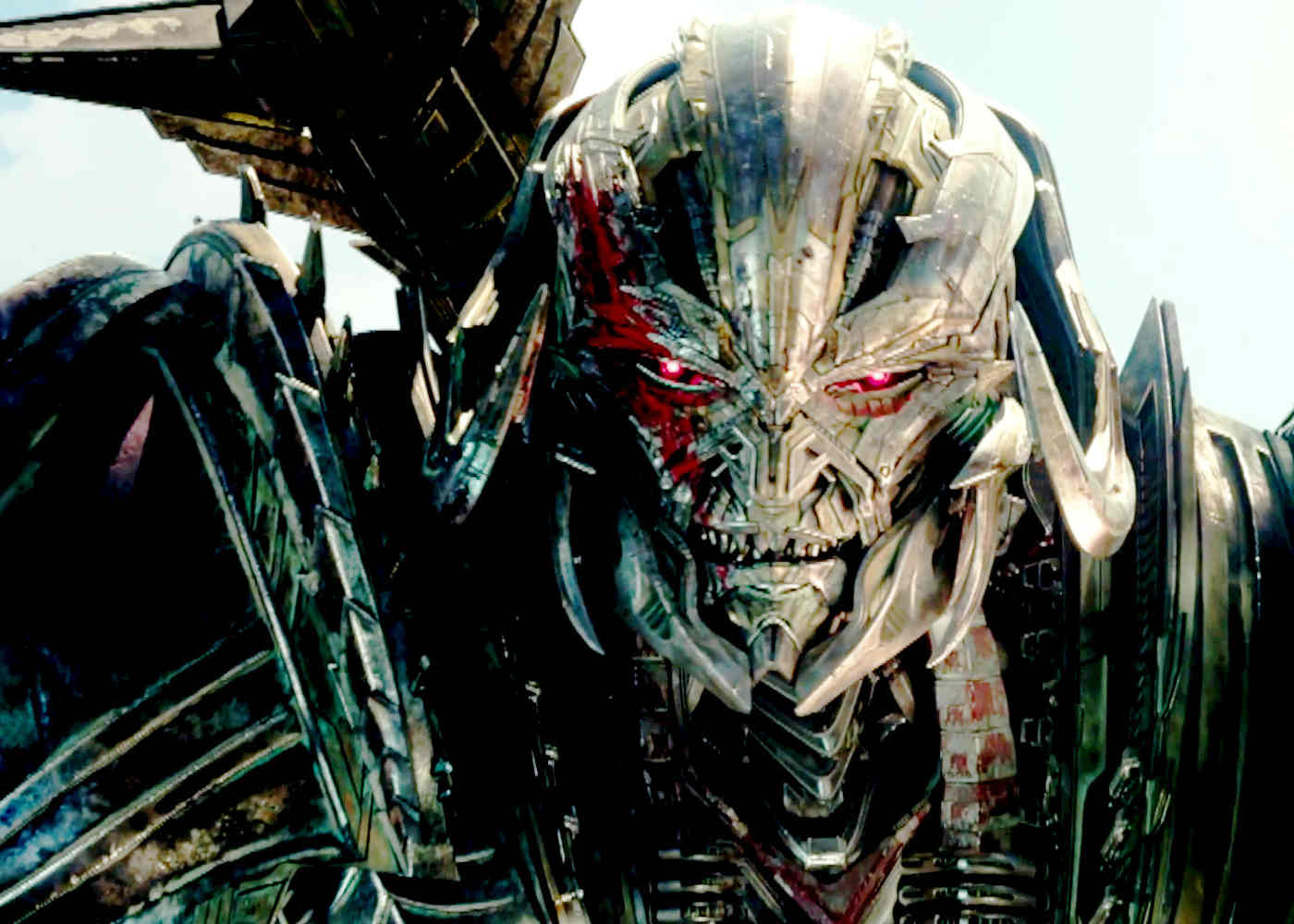 Paramount have appropriately gone big and ratcheted up the marketing machine when it comes to Transformers: The Last Knight. There have been trailers galore, posters, and GeekFeed were lucky enough to see twenty five minutes of the finished film a short while ago. No longer robots in disguise, Michael Bay’s CGI behemoths are large, loud, and in your face, right up until they’re unleased on 23rd June. The last trailer for the movie, prior to its big screen release, has arrived.

What we’ve managed to establish about the plot appears to find some history tweaking myth-making which has the Transformers as part of King Arthur’s Knights of the Round Table. Jumping between timelines, from medieval to World Wars, it seems that The Last Knight isn’t just going to repeat the series mantra of grand spectacle, but also huge, world building and bending grand concepts.

Now Paramount have released the final trailer for the instalment they’re hoping will shatter the core myths of the Transformers franchise, The Last Knight is aiming to redefine what it means to be a hero. Humans and Transformers are at war, Optimus Prime is gone. The key to saving our future lies buried in the secrets of the past, in the hidden history of Transformers on Earth.

Saving our world falls upon the shoulders of an unlikely alliance: the returning Mark Wahlberg as Cade Yeager, who joins forces with Isabela Moner’s tough tween war survivor, fan favourite, Bumblebee, an English Lord played by Sir Anthony Hopkins (who appears to know some Transformer related secrets from the past), and Laura Haddock’s Oxford Professor. Also joining the roll-call of Autobots and Decepticons are Stanley Tucci (glimpsed in the preview footage as an inebriated Merlin), franchise veterans Josh Duhamel and John Turturro, as well as the voice talent of John Goodman and Ken Watanbe.

Transformers: The Last Knight will roll out on the 23rd June 2017