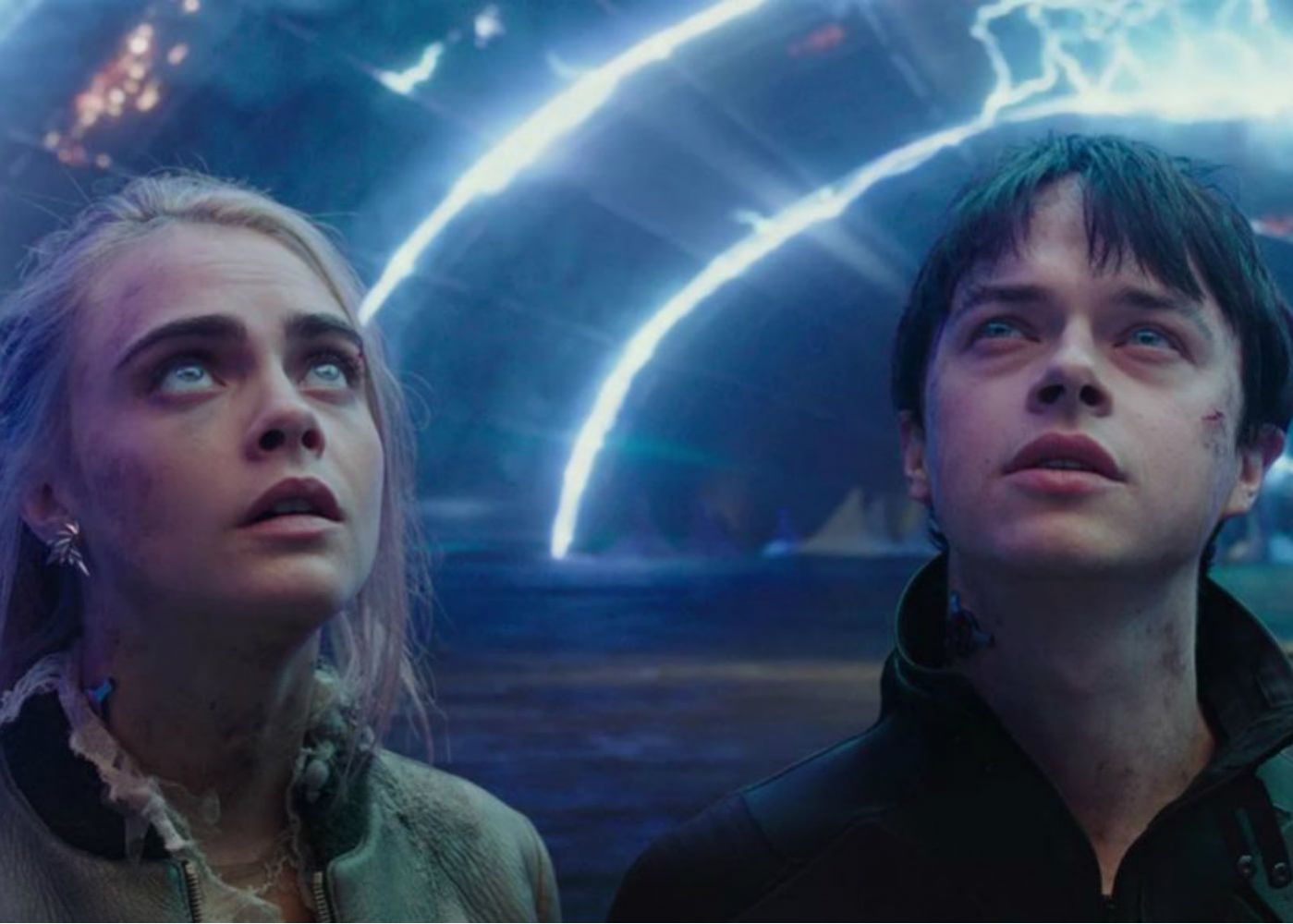 STX Entertainment have released the final trailer for Luc Besson’s latest foray into the Science-Fiction playground, Valerian and The City of a Thousand Planets. It finds the Leon director returning to a genre which has served him so well in the past, with The Fifth Element (can that really be twenty years old?) and 2014’s surprise hit, Lucy.

Based on an influential French comic book series called Valerian and Laureline, which was written by Pierre Christin and illustrated by Jean-Claude Mezieres,  the film takes place in the 28th century, where Valerian (Dane DeHaan) and Laureline (Cara Delevingne) are members of a team of special operatives who can travel through space and time, and are charged with maintaining order throughout the human territories. Under assignment from the Minister of Defense, the two embark on a mission to the astonishing city of Alpha – an ever-expanding metropolis where species from all over the universe have converged over centuries to share knowledge, intelligence and cultures with each other. There is a mystery at the center of Alpha, a dark force which threatens the peaceful existence of the City of a Thousand Planets, and Valerian and Laureline must race to identify the marauding menace and safeguard not just Alpha, but the future of the universe.

Also starring in Valerian are Rihanna as Bubble, a shapeshifter entertainer; Ethan Hawke as Jolly the Pimp; Clive Owen as Commander Arün Filitt, the man behind Valerian and Laureline’s missions; Kris Wu as Captain Neza, and John Goodman voicing an as yet unspecified character.

Saddled with the tag of being the most expensive production in French film history at almost 200m Euros, the money is on-screen for all to see. However these days, such lavishness is hardly an intriguing audience draw, so Besson and Cineuropa (the production company) will be hoping that Valerian’s strange brand of off-kilter Sci-Fi will translate to a mainstream audience in a way that similar fare (Jupiter Ascending) has failed to do.

We’ll find out when Valerian and The City of a Thousand Planets starts its international roll-out in July.