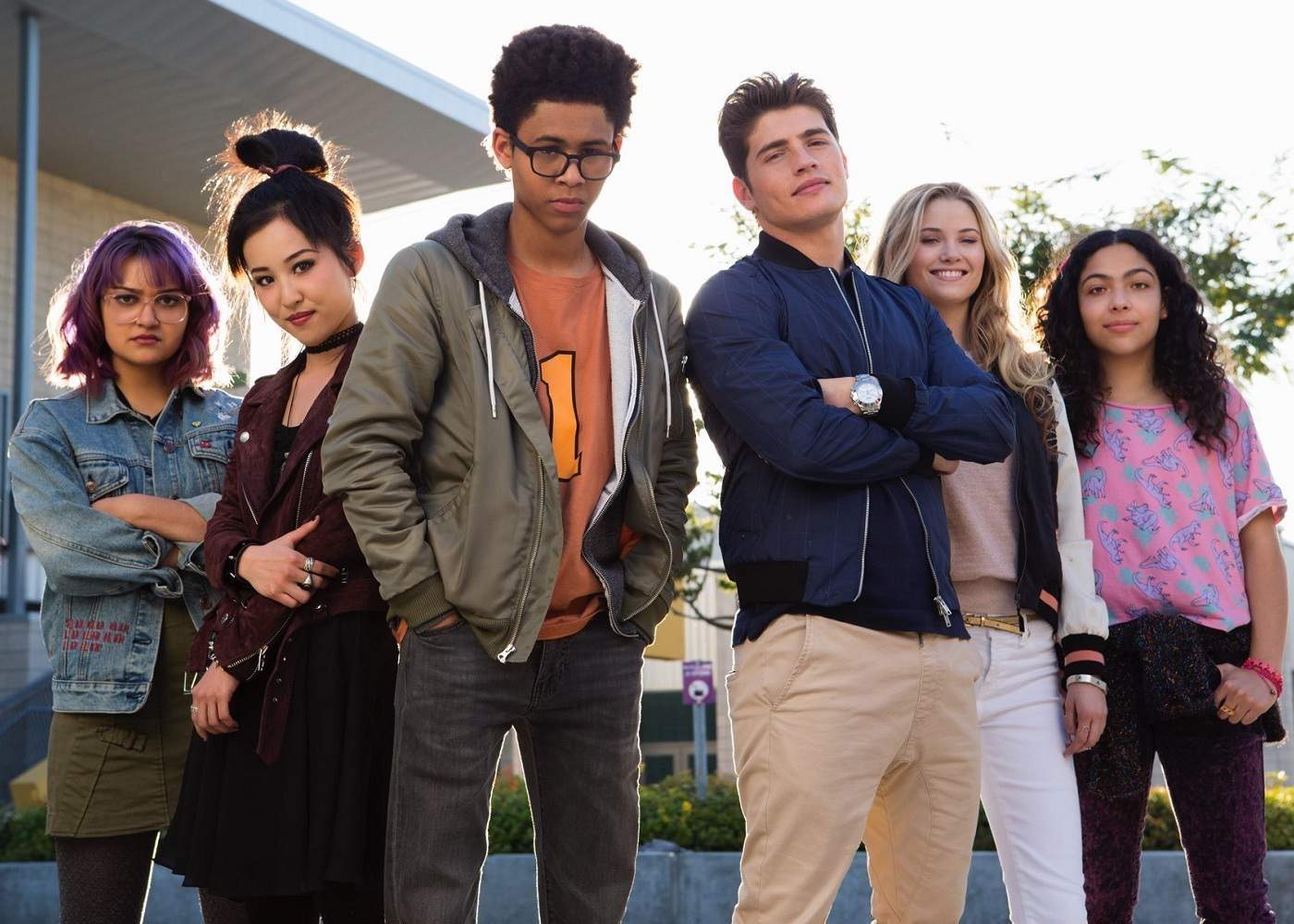 The final Runaways trailer has arrived, and it’s giving us a better look at the teen heroes’ powers, as well as their evil parents. Check it out below.

The final Runaways trailer covers similar ground as the previous one, but goes into some further detail. Alex, Gertrude, Nico, Karolina, Chase, and Molly used to be friends (thanks to their parents’ connection) but have grown apart from each other. Alex attempts to get the gang back together, but in the process, they learn that their parents are, in fact, super-criminals. The teens must band together to stop their parents’ schemes and blood sacrifices.

Also added in the new trailer are better glimpses of the powers, abilities, and equipment that the teens inherit or steal from their parents, which gives them the ability to take their elders on.

Molly shows off her newfound super strength at 0:53. In the comics, Molly was a mutant, but like her age, ethnicity, and last name, that will change for this version, as Fox owns the rights to all things mutant.

We get several better glimpses at the mystical properties of the Staff of One, the magic staff Nico manages to steal from her magic-using parents.

At 0:55, Karolina (an alien in the comics, and likely here as well) lights up with energy, something Chase is definitely okay with.

The gauntlet weapons developed by Chase’s father (Buffy the Vampire Slayer’s James Marsters) and stolen by Chase are seen, including in the final group shot.

And last but far from least, Gertrude’s dinosaur makes a couple of brief appearances.

Notably absent from the trailer are any references or shout-outs to other Marvel series or movies, which fits with the bulk of Marvel’s television branch. With the exception of Agents of SHIELD, Marvel’s TV shows (especially those on streaming services) have preferred to remain detached from the films, aside from a few token references to establish their existence in the greater MCU. So Runaways might squeeze in a vague reference to the Avengers (possibly very vague, akin to the Netflix shows saying “the green guy” to avoid saying “Hulk”), but don’t expect much more.