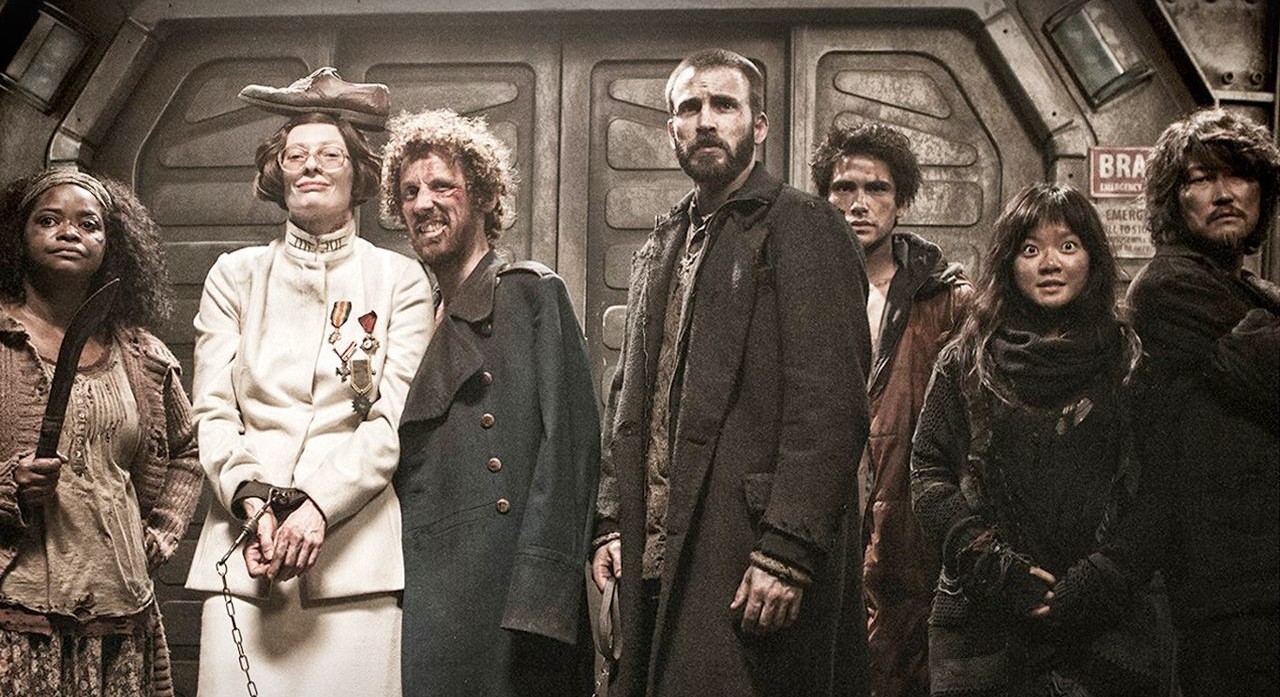 Acclaimed South Korean filmmaker Bong Joon-ho has begun work on Okja, his anticipated follow-up to the cult classic Snowpiercer, and has retained at least one major star from his English-language debut.

Today, Netflix announced that filming on Okja has begun. Produced by Plan B, Lewis Pictures and Kate Street Picture Company, the film is a monster movie written by Bong and Jon Ronson. It centers on a young girl named Mija (Seohyun An), who does all she can to stop a conglomerate from kidnapping her friend, a huge animal called Okja. “With Okja I want to show the beauty that can exist between man and animal, and also the horror between them,” Bong said in a press release.

Brad Pitt is also among the producers with the star-studded, international cast toplined by Jake Gyllenhaal and Paul Dano. Tilda Swinton, who was robbed of a Best Supporting Actress Oscar nomination for her wonderful performance in Snowpiercer, is also starring. Other members of the cast include Lily Collins, Devon Bostick, Byun Heebong, Shirley Anderson, Daniel Henshall, Yoon Je Moon, Choi Wooshik and The Walking Dead’s Steven Yeun.

Okja is being shot in South Korea, the U.S. and Canada. Netflix is still seeking a distributor to help out with a U.S. theatrical release, but the film will be available to stream the same day it hits theaters next year.

Image from Snowpiercer Courtesy of The Weinstein Company