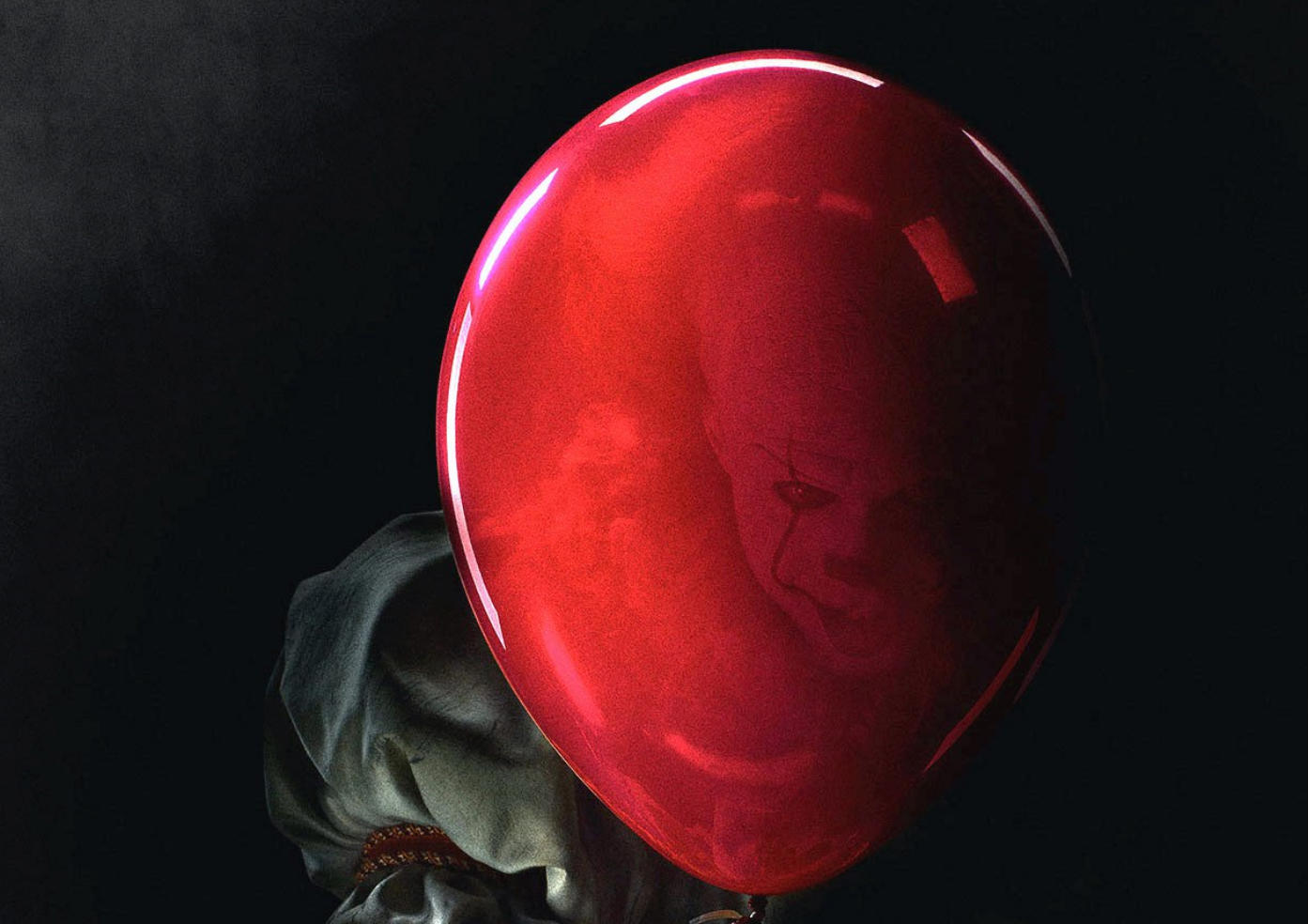 Held within the 1138 pages that make up Stephen King’s IT, there are many things which will remain unadaptable for the big screen, most notably the sexually explicit ending, as well as any mention of giant mystical turtles. Although, IT director Andy Muschietti has already revealed that the divisive amphibious creature will appear as a piece of Easter-egg Lego for those eagle-eyed viewers amongst the audience, when his adaptation of King’s novel hits cinemas on September 8th.

Here at GeekFeed we’re going to take a look at a few sections from the book that we’d like to see come-to-life on the silver screen, even if we end up watching through our fingers as Pennywise begins terrorising Derry for a whole new generation of moviegoers. Please treat this article as though you’re peering into a storm drain. Danger lies ahead in the form of spoilers. You have been warned.

Ben Hanscom and the Canal Bridge 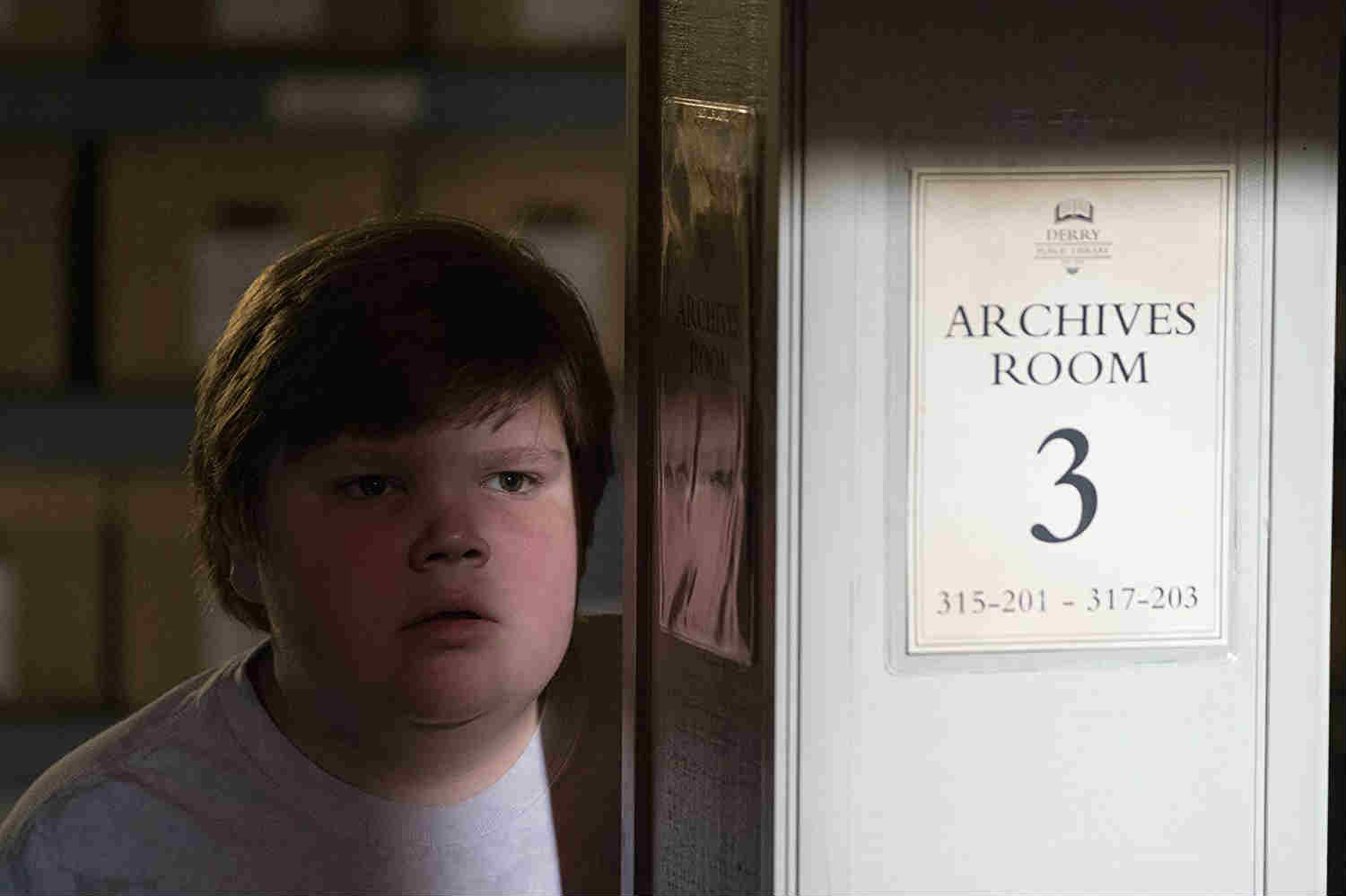 Second only to Mike Hanlon in the put-upon stakes of Derry’s school community, Ben Hanscom is a chubby kid who fritters away money on bags of sweets and buries his head in books. On one particular day he is chased from school by head bully and all-round reprobate, Henry Bowers, only managing to avoid a beating by hiding in the barrens (the location where most of The Losers Club activities take place), where he falls asleep though exhaustion. This triggers a dream sequence, or memory recall, in which Ben is walking home past the canal, only to spot a figure standing on the frozen ice. It turns out to be Pennywise the Clown, dressed in his silver suit, holding a bunch of balloons that are floating against the wind.

We’ve seen enough in the trailer to indicate that Pennywise will be an iconic creation, and this is one of the books most indelibly chilling descriptive sequences, one that results in a race-against-time escape for our unhealthy young protagonist that’s perfectly cinematic.

We know that Patrick Hocksetter will appear in the movie, his face is the one plastered on the telegraph pole missing poster. It’s also no surprise to inform you that he has already fallen foul to Pennywise’s unique brand of cruel magic. Its how he’s dispensed of that provides one of the ickiest moments in King’s novel.

In the book, Hocksetter is something of a sociopath loner, who can sometimes be found in the company of the aforementioned Bowers, but doesn’t seek anyone’s friendship. He has a rusty refrigerator in the middle of woods, one in which he tortures helpless animals. However, this chamber of cruelty ends up being his undoing, for one day he opens it and it’s full of “dozens of flesh coloured objects” that attach themselves to Hocksetter, before putting him through an extended period of body horror, all orchestrated by our cackling clown.

With the film given an R rating in the US, and a 15 in the UK, don’t be surprised if we see Hocksetter’s refrigerator make a stomach-churning appearance.

The House on Neibolt Street 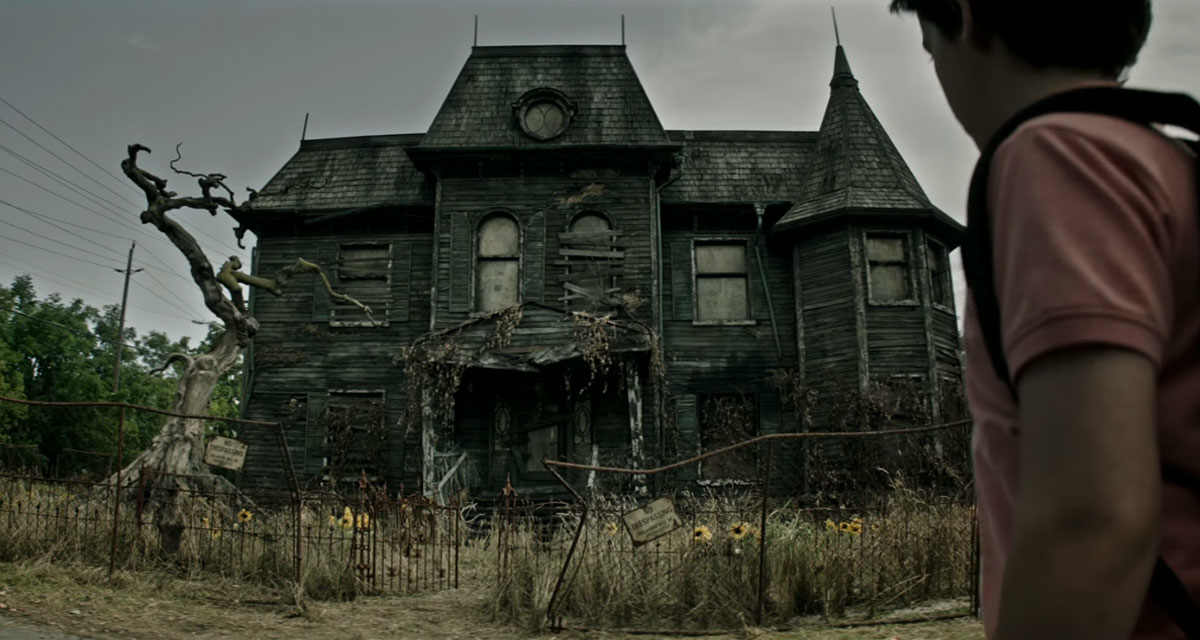 So much of the novel is focused on this dilapidated old house. It’s where asthmatic hypochondriac, Eddie Kasprak first encounters his manifestation of the clown in the form of a flesh hanging leper. The scene we’re interested to see finds leader-elect, Bill Denbrough, and wise-cracking Richie Tozier, return to the address to corroborate Eddie’s story, and try to kill the beast who murdered Bill’s little brother, G-g-g-Georgie.

One of the major differences we’re already aware of between book and film is the fact that what the clown appears as to each of the children will vary from the source text. In this sequence from the book a werewolf attacks the boys as they’re trapped in the cellar. Not only do we have the potential excitement built from not knowing exactly what the kids will see in that dank basement, but if included, this Neibolt sequence has the potential to be a house of horrors stand-out.

Mike Hanlon and the Giant Bird 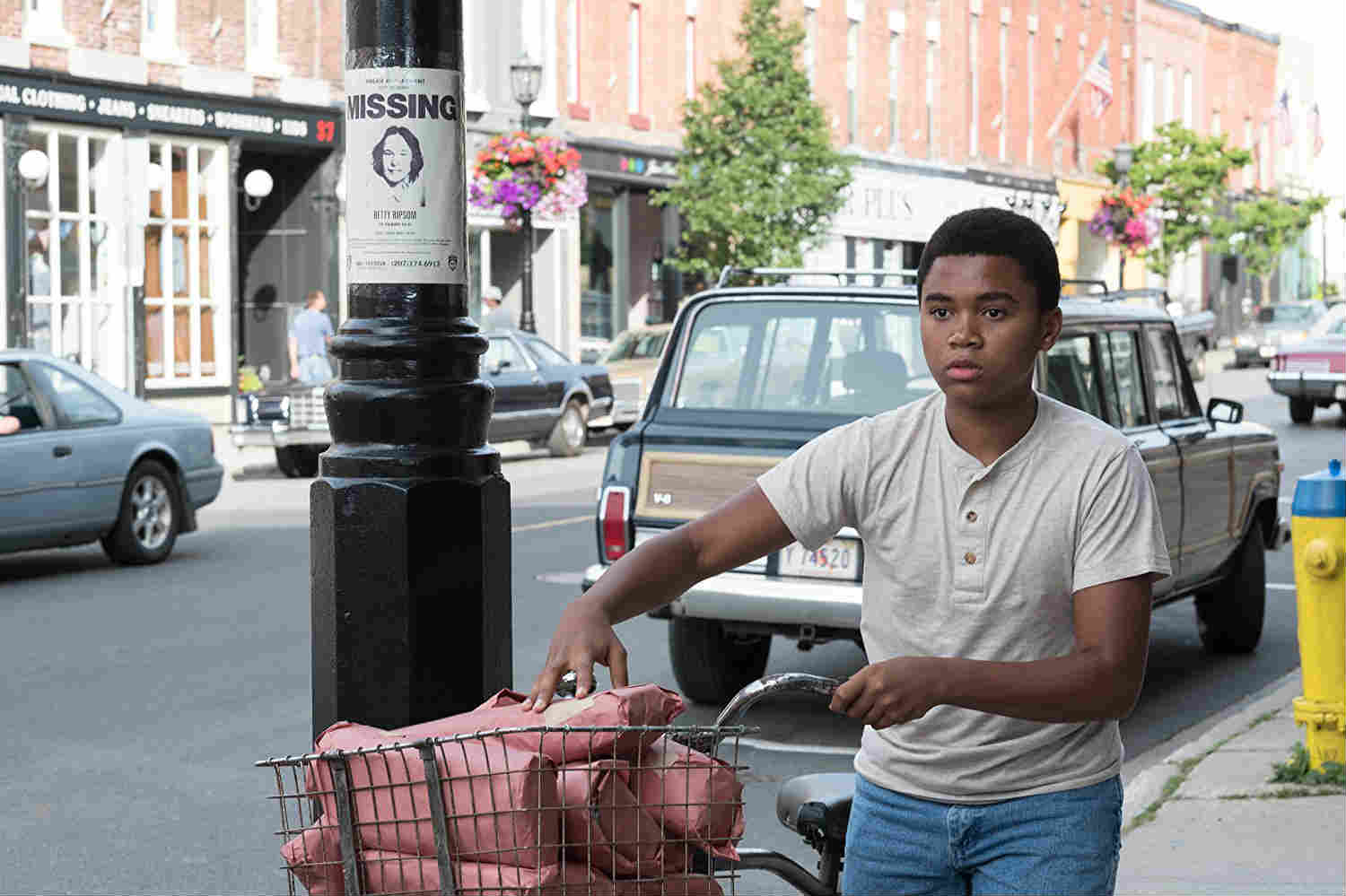 There has been no trace of the giant bird in any of the marketing material for IT. It’s how Mike Hanlon sees Pennywise, and it’s how generations of his family have seen the clown before him, but that might be one-too-many Stephen King tangents to include in IT’s already lengthily 135min runtime.

There are quite a few moments in which we could see Mike interact with the bird, as he’s the only member of the gang who has a lifetimes worth of history with IT. He was pecked as a child, chased when stumbling upon the aftermath of the clown’s devouring of runaway kid, Eddie Corcoran, taking the form of the Creature from the Black Lagoon to do so, and finally, he had to defend himself from the winged serpent having discovered it when exploring the steelworks. However, it might be too much back-story for one character in such a large ensemble, which could instead be condensed into one scene, or dropped altogether.

Anything that doesn’t make the cut will hopefully be included in the proposed sequel, which Muschietti has already admitted could feature strands from both the childhood years and the narrative threads of the surviving grown-up losers.

Enough with the speculating, we’ll see what floats onto the screen when we peer into the storm drain on September 8th.