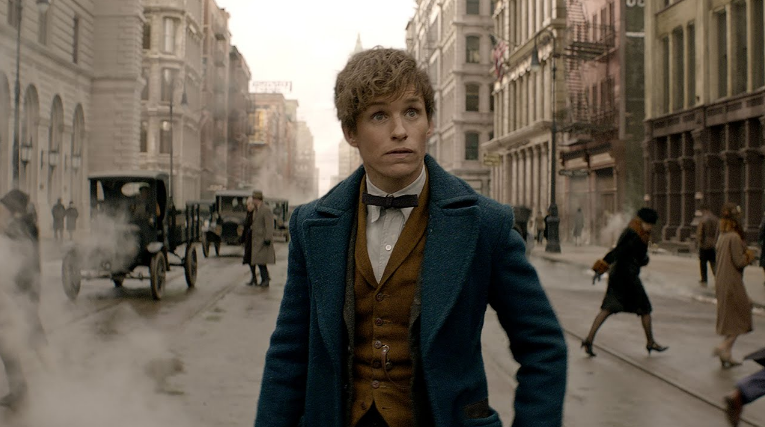 J.K. Rowling may have said Harry Potter and the Cursed Child is the last of Harry’s adventures, but Potter fans take heart. We now don’t need a trip to the Hall of Prophecy to know there is yet another broom flight in to the wizarding world ahead.

Hitfix has announced a date has already been decided for the sequel to Fantastic Beasts and Where to Find Them. The film is set to be a trilogy, the first of which will release on November 18. The sequel is slated to release on November 16, 2018. Director David Yates, a Harry Potter veteran, will again helm the second film.

Fantastic Beasts is an adaptation of what was first only one of the many magical books mentioned in the Harry Potter series held in the Hogwarts library. It was later released as part of a trilogy of short books which, aside from the titular guidebook, also included The Tales of Beedle the Bard and Quidditch Through the Ages.

If you have been stuck on a thestral flight to nowhere, or somehow missed the Hogwarts Express and haven’t yet seen the trailer, here is your chance.

If, however, you are still in need of one last Harry Potter fix, do go to your nearest book store or online retailer and get yourself a copy of Harry Potter and the Cursed Child. If you’re really lucky (or own some floo powder) you can check out the play currently running only in the U.K. If you are, nevertheless, one of the unlucky few (muggles, or someone who doesn’t presently live in the U.K.) then you can simply stare at these pictures of the play with the rest of us and think happy thoughts. At least, there is some hope. The producers are considering a Broadway run.