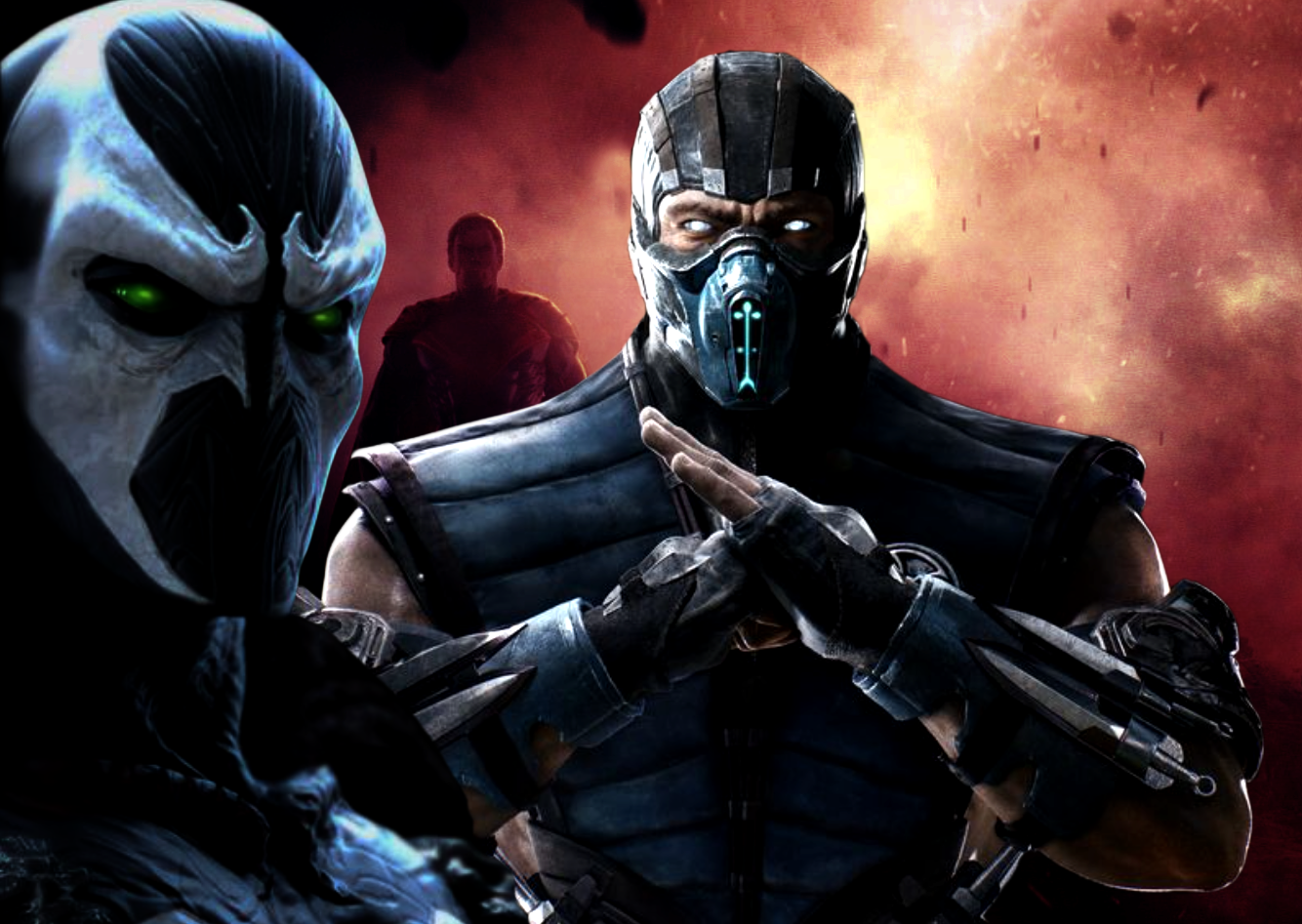 We all know Scorpion is Ed Boon’s favorite. The fact is made abundantly clear in most of Mortal Kombat’s marketing, where the hellspawn is often depicted annihilating the true star of the series, Sub-Zero. Injustice: Gods Among Us featured a set of DLC characters from DC cannon and a guest fighter in Scorpion. The roster for Injustice 2 is still slowly being teased out, but Boon is already building hype for guest appearances. Yes, one is the Lin Kuei’s very own Sub-Zero. The other is another Hellspawn, Todd McFarlane’s anti-hero, Spawn.

Ed Boon took to Twitter to get fans to vote on an MK guest character of preference, as well as a non-MK fighter. The options for the former can be seen in the poll results below:

Almost 20,000 of you spoke and it seems like Subzero would be your choice of an MK guest character in Injustice 2. We hear ya….. pic.twitter.com/xmtDYcWEDb

As you can see, the blue ninja won by a landslide. Admittedly, Johnny Cage would have also been a perfect match for the series. Can you imagine his pre-fight banter with a character like The Flash? Glorious is an understatement.

The non-MK character poll results are as follows:

Almost 30,000 of you let us know that you wanna see SPAWN in Injustice 2. Are you sure? 😉 pic.twitter.com/9Hsfi8JzOu

Of course, Spawn won by a landslide, as well. It may be safe to assume that the others in the non-MK list have a chance to appear as well. Mortal Kombat X’s DLC run brought us multiple horror icons as fighters. However, in a DC game, fans will certainly be interested in seeing more of their favorite heroes and villains, and less of anyone else. But Spawn and Sub-Zero, if they are indeed being planned for DLC, are phenomenal gets. Spawn will definitely fit in nicely.

Speaking of DC characters, Ed Boon also confirmed there are many more coming. Of course, this is a given, but the question now is when they’re coming. Should we expect new reveals in a few weeks at The Game Awards, maybe even at PSX?

So far, the confirmed characters for the Injustice 2 roster are: Aquaman, Atrocitus, Batman, Blue Beetles, Deadshot, Flash, Gorilla Grodd, Harley Quinn, Supergirl, Superman, and Wonder Woman. Who else would you like to see?

There’s not an official release date, but Injustice 2 hits stores in 2017.