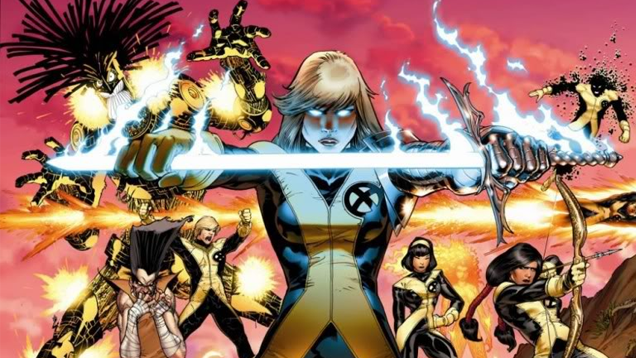 After the success of Deadpool, Fox is pushing ahead with other ideas for X-Men spin-offs. One is currently in the works is New Mutants, with The Fault In Our Stars director, Josh Boone, currently working on the script. As can be gleamed from Boone’s past work, the movie is said to be more Young Adult-orientated than other films in the franchise.

Other than that, details are scant on the movie at present. However, producer Simon Kinberg has hinted that it may feature some familiar characters. Here’s what he said in an interview with IGN:

“Traditionally, the New Mutants have some characters that cross over from the mainline X-Men movies. As we are going, I would say it’s likely that you will see some familiar faces.”

In the comics, the group has been led by both Professor X and Magneto, plus one of their number – Magik – is the sister of X-Men Colossus (who also turned up in Deadpool). Could he be the unlikely character to connect all these X-Men movies? 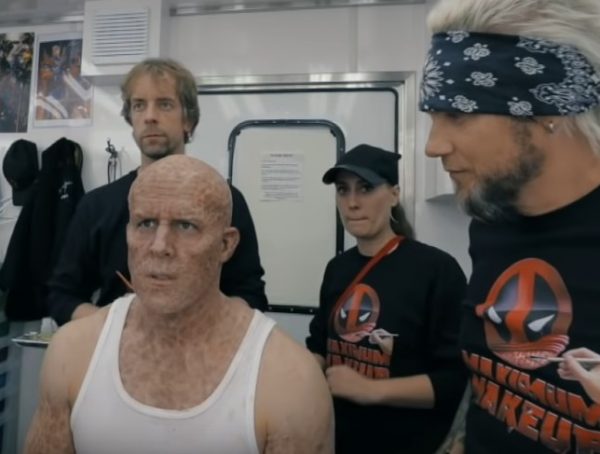 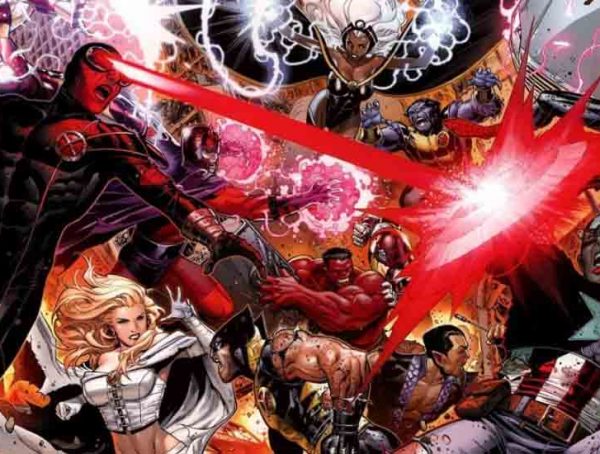 News
Marvel Studios has Begun Brainstorming for Introductions of the X-Men and Fantastic Four
© Copyright GeekFeed.com 2018 Stuff Your Geek Hole!