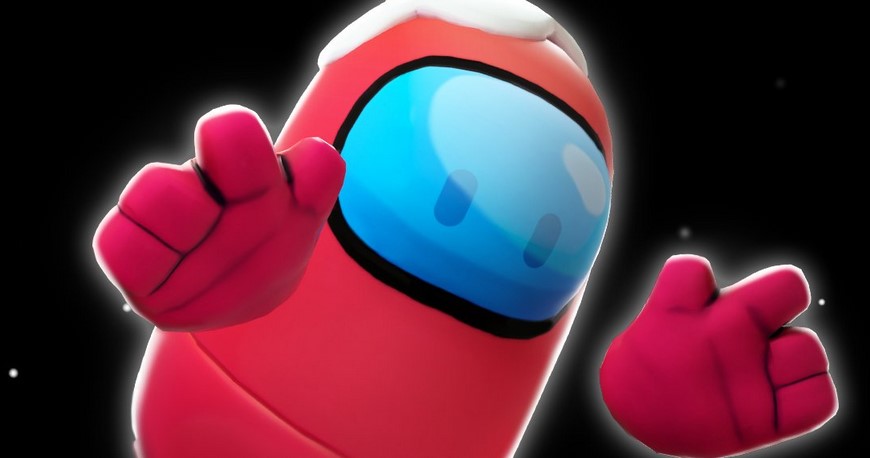 After Medieval and Winter Knockout, Fall Guys is set to enter its fourth season with Fall Guys 4041. Mediatonic just dropped their new trailer for the retro-futuristic season, and who should the game tie-in with, but the guys at Among Us.

Fall Guys: Ultimate Knockout will teleport 2021’s most memeable jelly beans to a neon-drenched Blunderdome of the future, when Season 4 warps into view on March 22nd for PS4!

As announced by the end of the trailer, there will be an Among Us skin available for players on the fame path, with the bottom part of the skin available at Level 21 and the head being available at Level 26. We don’t know if there will be other Among Us-themed skins coming to the game, but seeing that the game also banks on its customizable characters, I’m sure Fall Guys will provide some other variations, even if it’s just different colors.

Fall Guys: Ultimate Knockout launches its fourth season on March 22. The game is now playable for PC and PS4, with ports coming to Nintendo Switch and the Xbox Family later this summer.