Skip to content
Home » Ezra Miller: ‘The Flash’ Movie Will be “Extremely Fun” 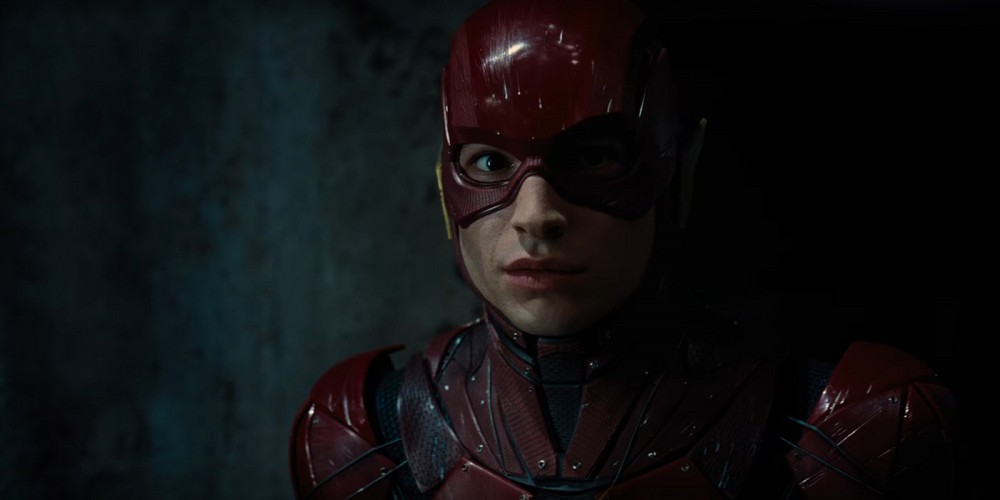 After all the sturm and batarangs of Batman v Superman: Dawn of Justice, the decidedly lighter-hearted Justice League trailer released at San Diego Comic-Con was a breath of fresh air. In particular, the comedic highlight of the teaser was Ezra Miller’s big-screen take on the Flash, who appears to something of an overexcited, awkward geek.

As such, it’s welcome news that Miller himself has promised that The Flash solo movie – coming in 2018 from director Rick Famuyiwa – will be all about the fun. Here’s what the actor had to say about it in an interview with MTV.

“I think there’s just an intention to make something extremely fun and something superhuman and something deeply human. It’s the thing we’re all trying to do, but I think Rick’s mind and his heart are in an excellent place, and his expertise as a filmmaker, as evidenced by [the director’s 2015 movie] Dope, all come together as very exciting factors to me.”

Miller also spoke about his excitement to work with his love interest in the movie, Kiersey Clemons, who will play Iris West.

“Kiersey is amazing. I had the opportunity to read with her and do some explorative acting in our chemistry read … the results of these experiments clearly were positive. I’m just deeply excited about what these people carry in their hearts, and I’m excited about the radical intention that everybody seems to be bringing to the genesis chamber of this film.” 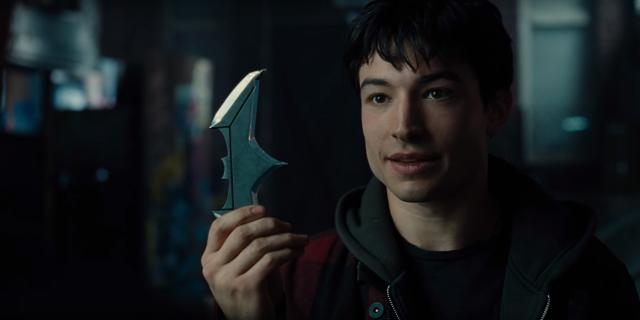 And what of his opinions of that other Flash running around our screens right now – Grant Gustin, star of The CW‘s smash hit show?

“[Grant]’s a boss. I can’t wait to see him, eye to eye, adrift in the Speed Force — our eyes will lock and, in that moment, we will both know the truth. What truth? I dare not say.”

Funnily enough, though, it is a different Grant that Miller has turned to for guidance in playing the Scarlet Speedster.