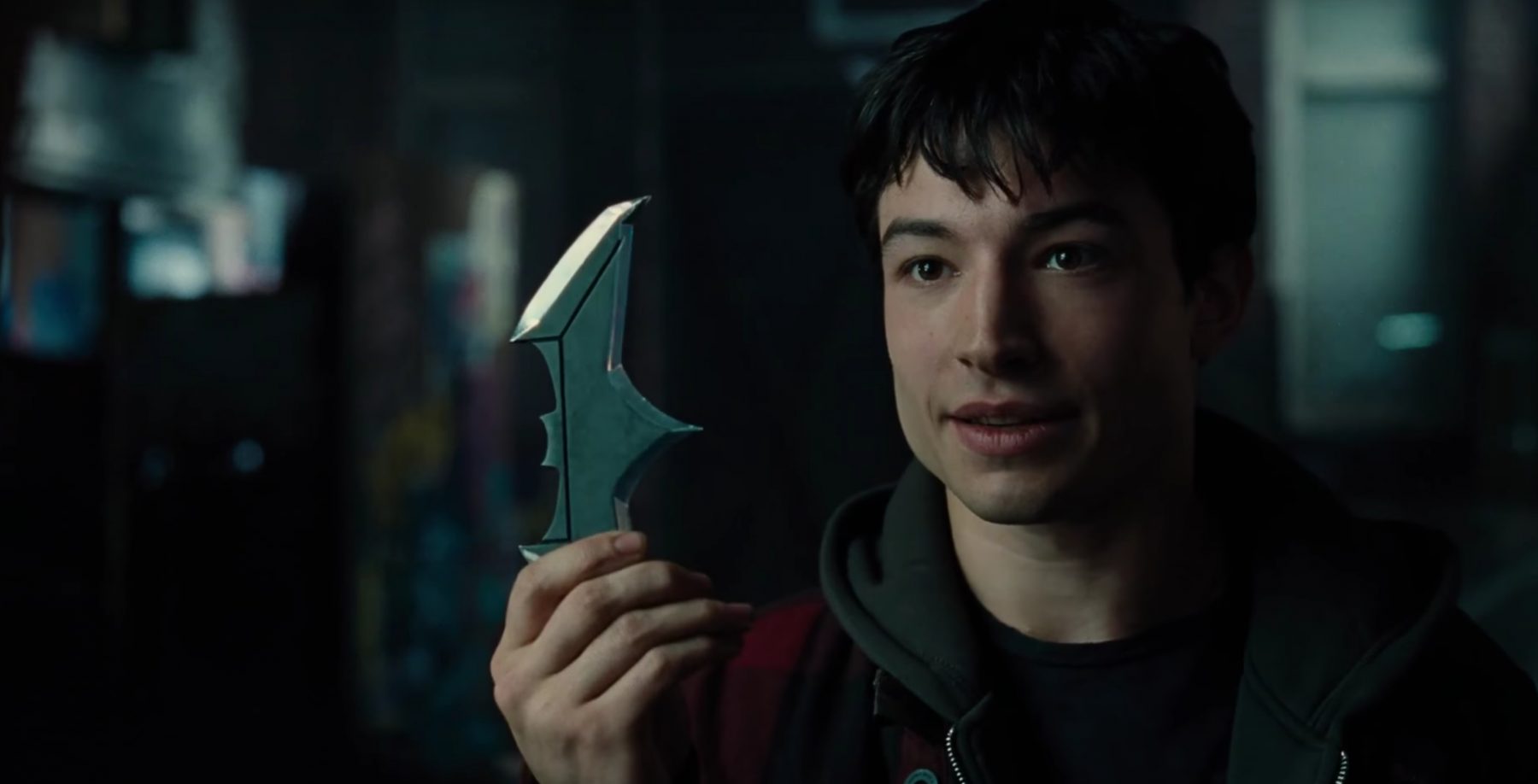 What better way to bring a superhero to life on screen than by casting an actor that is a fan himself. One of the reasons Deadpool worked so well was because Ryan Reynolds loves the Merc with the Mouth. You could see that through his perfect performance and total embodiment of a character he was dying to play. Another star that seems just as enthusiastic to become a superhero is Ezra Miller. The Perks Of Being A Wallflower actor was cast as The Flash in the DCEU last year, making his brief debut in Batman v Superman.

In an interview with FOX 5 DC (via Heroic Hollywood) promoting his new film Fantastic Beasts & Where To Find Them, Ezra tries to contain his inner geek when asked about how they shot The Flash running about in Justice League.

“Sometimes they make me run. Which I was outraged because I thought, you know, playing The Flash, this will be great, you can’t see him running so this will be easy! No, no, Ezra, we need you to run. We have this enormous treadmill that’s called, I think, The Tumblelator, that’s like 25 feet long, goes 45 miles per hour and its bouncy, like a trampoline. Pretty much a dream come true. Then, they strap me into a harness, we do all sorts of stuff. What we’re creating is a vocabulary; where choreography meets visual effects. And what we’re trying to implement is a wide diversity of tactics of how we create these moments and… A lot of The Flash, is his perception.”

Despite Ezra’s reluctance to run, that’s the sort of enthusiasm you want to see from an actor playing the Scarlet Speedster. We got a better look at Ezra’s take on the character in the Justice League teaser trailer. Let’s just hope that eagerness and energy doesn’t fade out as a result on The Flash solo movie losing yet another director.

Fuelled by his restored faith in humanity and inspired by Superman’s selfless act, Bruce Wayne enlists the help of his newfound ally, Diana Prince, to face an even greater enemy.  Together, Batman and Wonder Woman work quickly to find and recruit a team of metahumans to stand against this newly awakened threat.  But despite the formation of this unprecedented league of heroes—Batman, Wonder Woman, Aquaman, Cyborg and The Flash—it may already be too late to save the planet from an assault of catastrophic proportions.