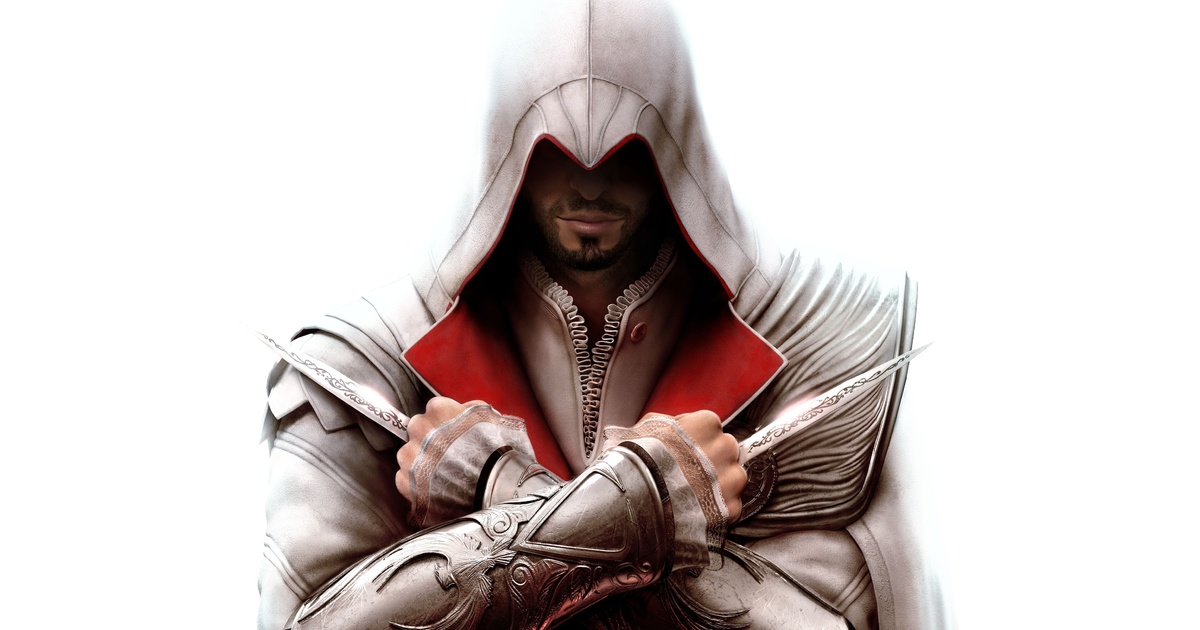 The Korean Game Rating Board recently outed The Ezio Collection coming to PS4 and Xbox One. It’s taken Ubisoft a month to confirm the report, but it’s official. According to the publisher’s blog, the timing of the reveal is in tandem with some impressive news. The Assassin’s Creed franchise has sold 100 million copies to date. What better way to celebrate than announce the release of the Ezio trilogy on new-gen consoles?

That’s right folks, our favorite Assassino is back, enhanced, and miraculously sexier than ever. This collection will take fans and newcomers on Ezio Auditore da Firenze’s journey through Assassin’s Creed II, AC: Brotherhood, and AC: Revelations. However, that isn’t all. Unlike the Ezio Trilogy on PS3/Xbox 360, all three games will have their respective DLCs included in the package. The short films released on-disc and digitally with ACII and Revelations will feature, as well.

“In addition to featuring the three games and their expansions with enhanced graphics, the collection also comes with Assassin’s Creed Embers and the three-part Assassin’s Creed Lineage, short films that dig into Ezio’s backstory and add an action-packed epilogue to the trilogy.”

Of course, you can’t have a reveal without an announcement trailer. Thankfully, Ubi doesn’t disappoint. Check out the collection’s trailer below.

Yes, Leonardo di Vinci steals the show, once again. And all of Ezio’s historical figure friends are returning in grand fashion. The first two games will take players through the Italian Renaissance, when Ezio first joins the Assassin’s Order to avenge the death of his father and brothers. During this time, he’ll hunt down The Spaniard, aka the infamous Rodrigo Borgia, operate di Vinci’s flying machine, and much more.

Revelations sees an older Ezio travel to Constantinople to team with the Turkish Brotherhood. There he’ll uncover more secrets about his past and the Assassin’s Order. Interestingly, this narrative ties into that of the first game’s Assassin, Altaïr.

Fans can dive back into the robes of Ezio on November 15.