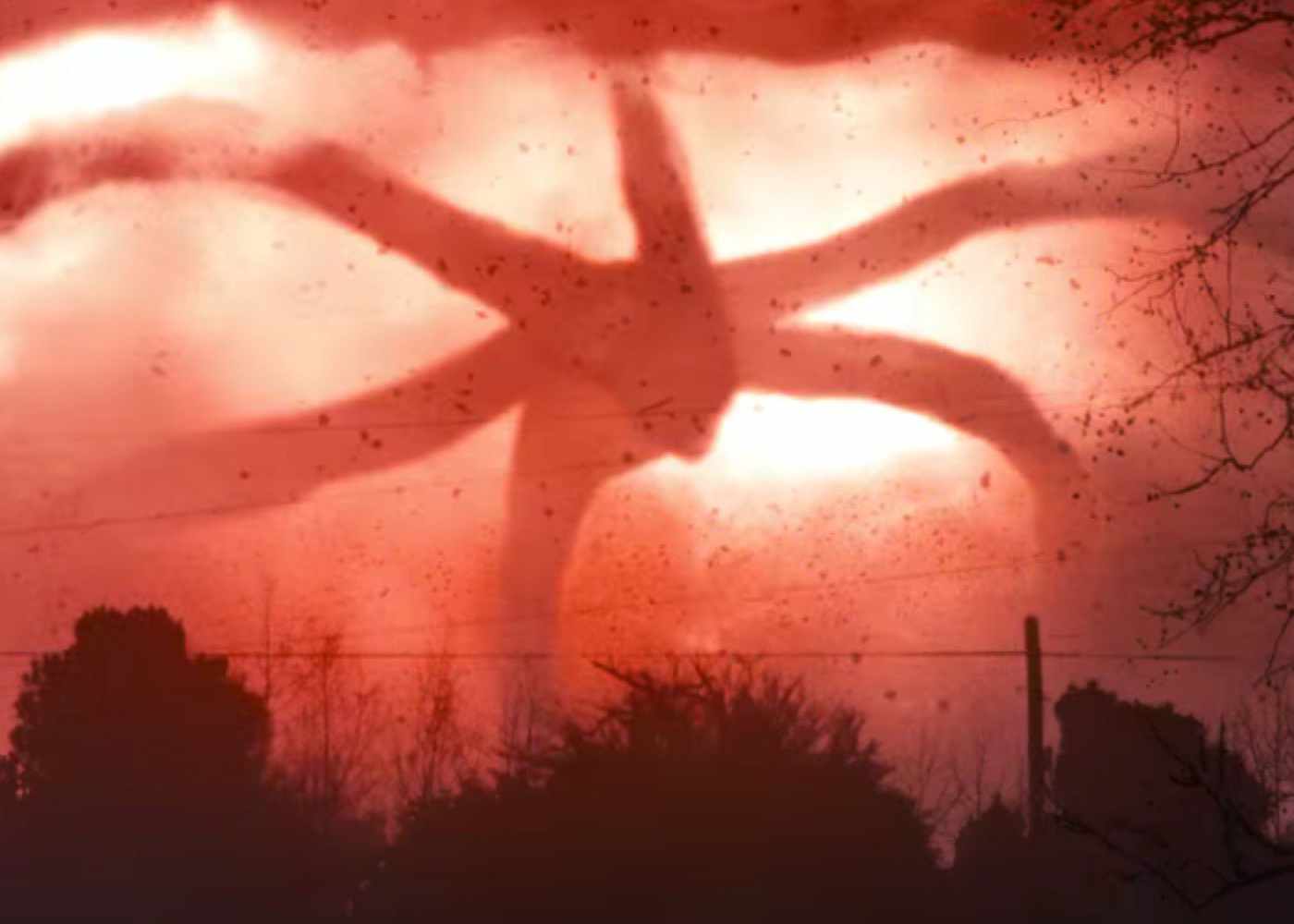 The second season of Netflix’s runaway hit, Stranger Things, arrives this fall on Halloween. The timing could not be any more apropos. Interestingly, the show will work double to ensure the time fans spend watching it instead of favorite horror classics is worthwhile. According to Finn Wolfhard (Mike Wheeler), a lot more horror is on the horizon.

In an interview with People (via Gizmodo), the actor said: “I think this season will be a lot [darker]. A lot more horror oriented. I think people are going to like it more than the first season.” Season 1 had plenty of horror as it stands, but adding more to the equation couldn’t hurt. The Upside Down and the Demogorgon provided much of the tension and scares, so the same is expected this time around. But Wolfhard says some terror will derive from the “disturbing” circumstances the characters will come up against.

Additionally, the season aims to focus more attention on characters like Lucas and Dustin. A few characters, the two aforementioned ones specifically, didn’t get much in the way of insight outside of the over-arching plot. It seems fear will be used to explore those fronts, as well, making for what is bound to be interesting character drama throughout.

Expanding on the above notion, Gaten Matarazzo (Dustin) teased the following: “The great thing about this season is you get to see insights into each character on their own. You’re going to see a lot more into the lives of how the characters are coping with what’s been going on…. They’re all very emotionally scarred. They feel alone because their best friend is back and he’s not acting like their best friend anymore. He’s changed.”

We haven’t seen or heard much from the show since its Superbowl spot earlier this year. At least, the wait is nearly over. Stranger Things‘ next season premieres on Netflix this Halloween.