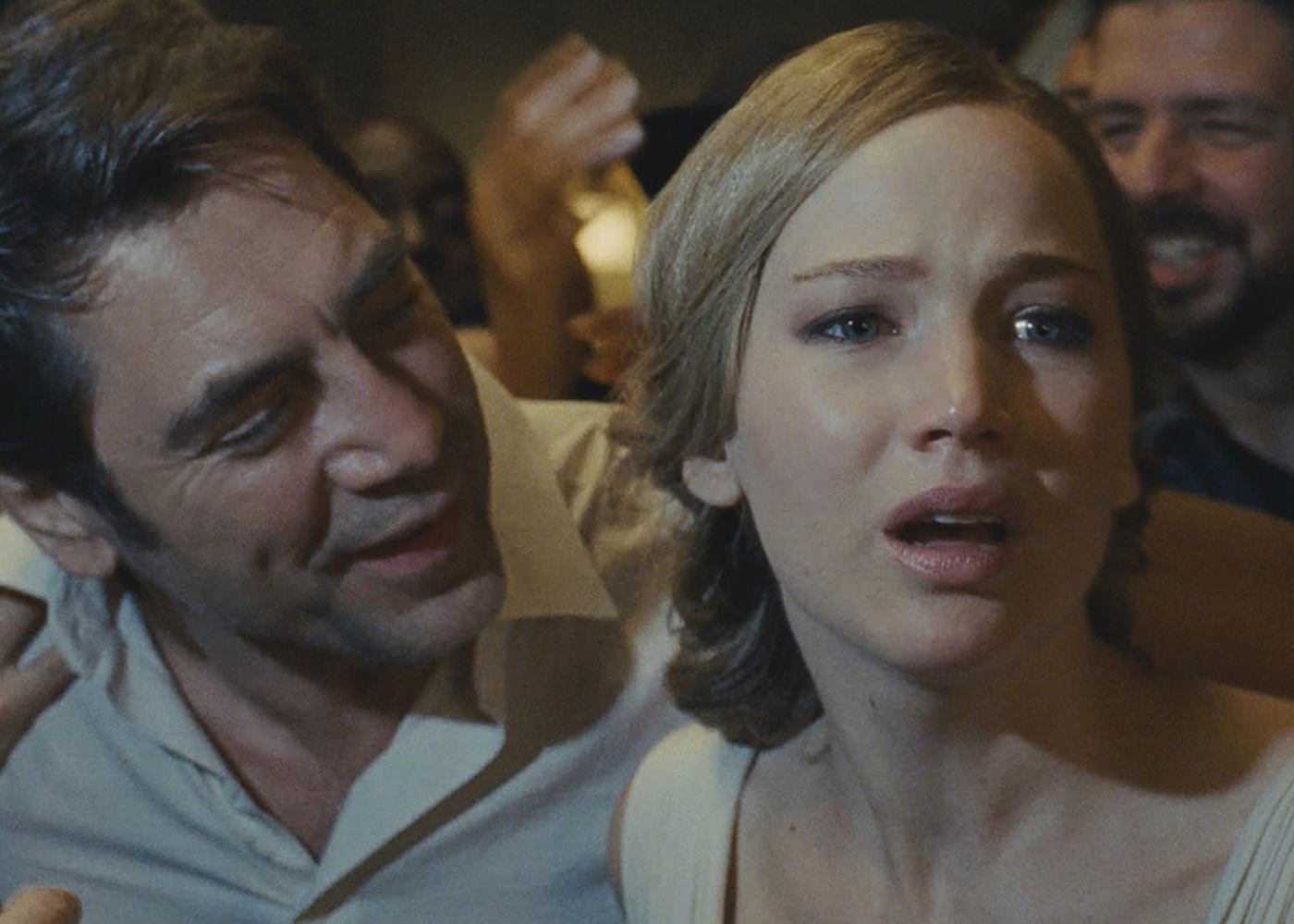 mother! and How It Relates to Theistic Existentialism 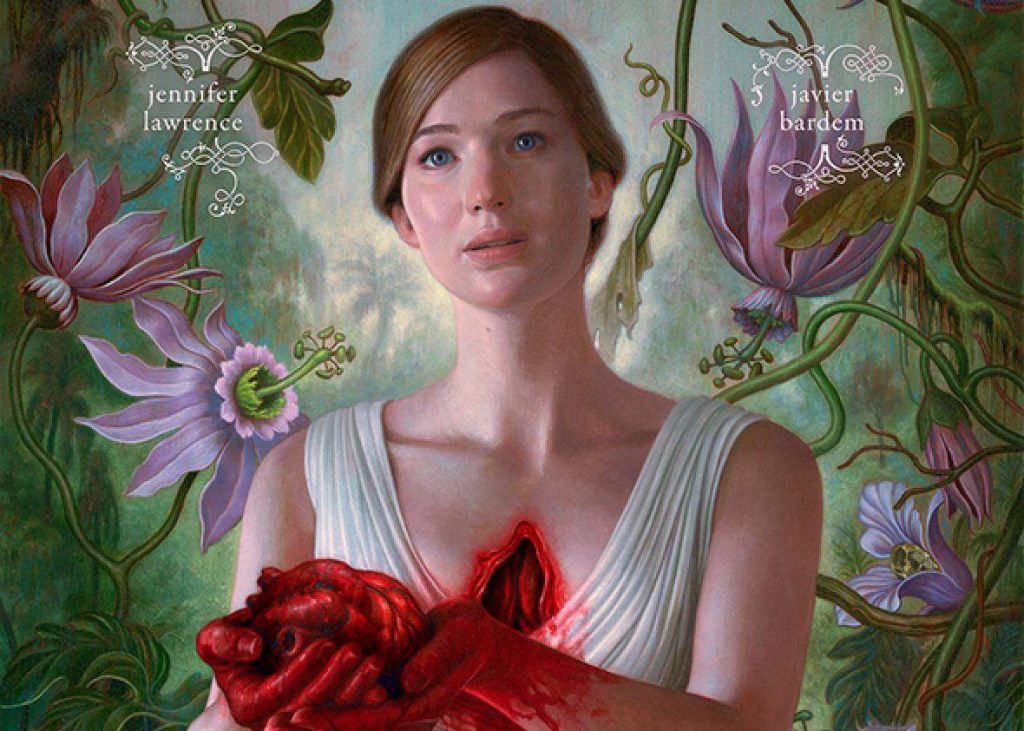 Existentialism is a fairly convoluted philosophical principle. Basically, it states that existence takes precedence over essence. Instead of taking a traditional religious view that everyone is embedded with the spirit of some higher power, existentialism states that this so-called “essence” either doesn’t exist or doesn’t matter. The fact that we exist and can determine our own path is what gives human life meaning.

mother! draws upon the latter. God exists in this move via Javier Bardem’s character. However he plays a very passive role in the film. He allows people to enter his home, but he doesn’t control what they do. Lawrence’s character is running around telling people to not go in certain rooms, stop painting, and not to sit on the sink. If all the guests are to represent humanity as a whole, then it is clear Aronofsky has a very pessimistic view of how humans behave. Despite being given food, shelter, and companionship by “God,” humans still just plain suck. Indeed, it is only when Jennifer Lawrence’s character (who is meant to represent Earth) intervenes that the house guests are finally stopped.

So what is all this supposed to mean? Again, being an absurdist retelling of the story of Genesis is cool, but what can audiences learn from it? And is it worth another look? I think you’ll see that it is.

Next: mother! and Climate Change