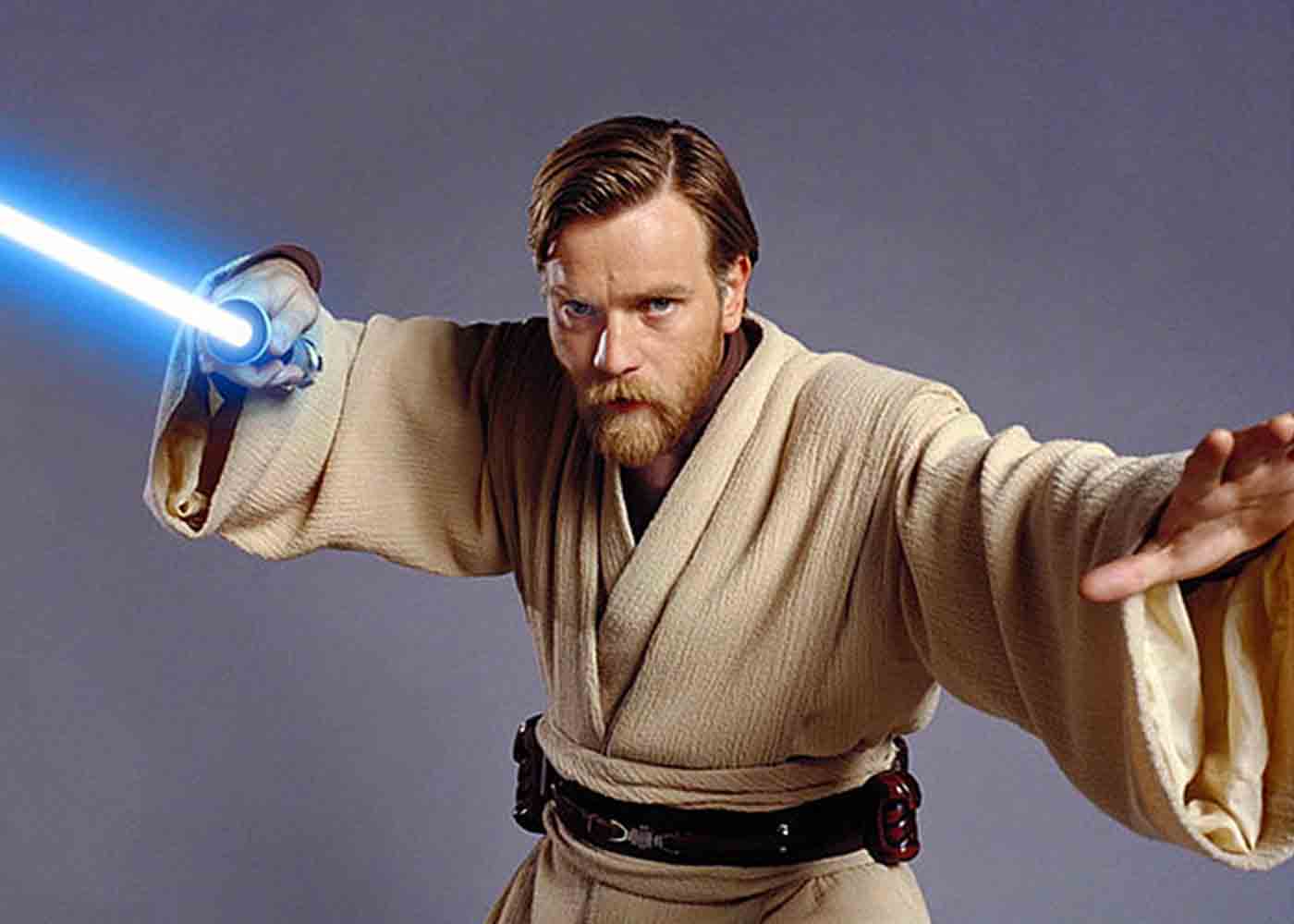 Say what you will about the prequels, but Ewan McGregor’s performance as Obi-Wan Kenobi was one of the series constants. We even wrote about it here.

With LucasFilm CEO Kathleen Kennedy suggesting that Disney were set to announce some of the films that will expand the Star Wars universe up until 2020, it appears that Ewan McGregor has sent his own message about the release slate, and this time he didn’t need an R-2 unit, just Entertainment Weekly.

He told EW that “There’s no official offer, and I haven’t met them about it or anything, but I’ve always said that I’d be happy to do it if they wanted to do it. It would be a good segue between the last episode of the prequels and the new episodes. I think they’ve got films to make until the 2020s, so I don’t think it’s going to happen soon if it happens at all.”

It has worked before. Remember when Samuel L. Jackson openly propositioned George Lucas for a role in the prequels? Well, McGregor’s approach is much more subtle, and following on from his single line involvement in The Force Awakens, suggests that he’s still very much a part of the Star Wars family. Even throughout the critical maelstrom that was dished out to the prequels, he remained enthusiastic and humbled that he was playing such an iconic character.

As and when this might happen is anyone’s guess, but there’s no real rush because McGregor is approaching the perfect age to play a post-prequel, pre-cave dwelling hermit version of Obi-Wan.

The list of upcoming movies is hardly the length of a Star Wars opening text scrawl, with The Last Jedi arriving on December 15th, the Untitled Han Solo movie in May of 2018, and then Colin Trevorrow’s Episode IX towards the end of that same year.

We don’t know about you, but we’d much rather see Ewan McGregor get the chance to fill the robe once again, but this time accompanied by a decent script, rather than say, a Boba Fett movie?

You can read the full Entertainment Weekly story here.