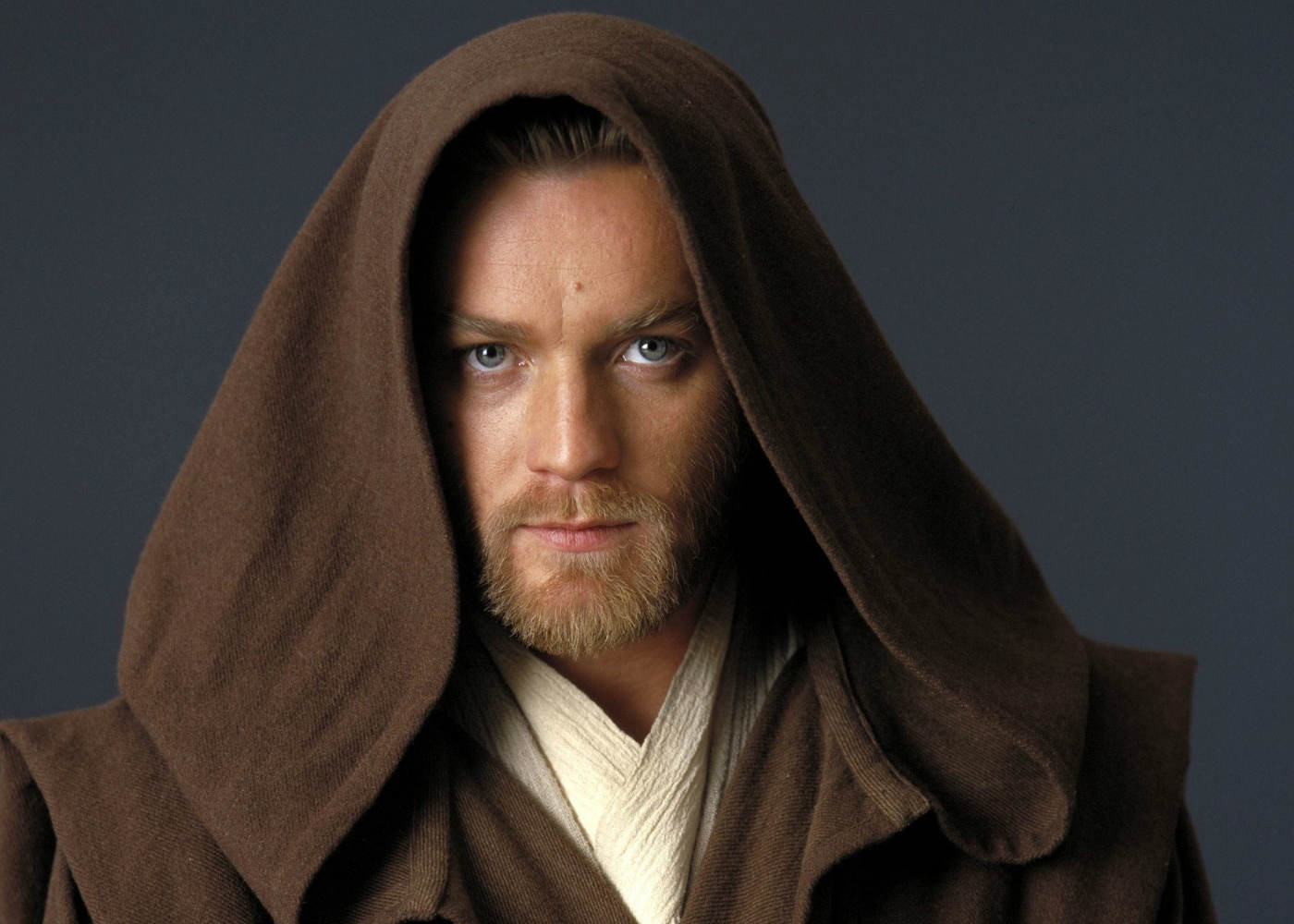 During a recent appearance on Jimmy Kimmel Live, Ewan McGregor once again said that “he would,” when asked if he would be open to a Obi-Wan spinoff film. He also went on to joke that he’s been asked so many times that it “sounds like he’s begging for work”, but he’s actually very busy. Right now, he’s starring in the two central roles in the new season of FX‘s Fargo. This year he’s also starred in the Trainspotting sequel, T2, and in Beauty and the Beast, a film that grossed over a billion dollars at the box office.

The fact that McGregor isn’t short of work points to the fact that he’d just love to reprise his Star Wars role for nothing more than the joy of it. His passion is certainly a good sign. If Disney ever does make an Obi-Wan spinoff, at least we know he’d be ready and willing. Though the Star Wars prequels are not generally considered the best movies, most agree that McGregor really stands out.

Furthermore, an Obi-Wan sequel would definitely appease the Star Wars fans who would have preferred to see that to a Han Solo spinoff. There’s a lot of depth to the character which McGregor is more than capable of getting across. It’s a character that spends a lot of time in isolation, and one that needs gravitas and charisma behind it. Equally important is that he is already recognizable as the character and has an existing fanbase on which to build.

Disney could well decide to make the spinoff further down the line, if they get the right script and the right director, of course. An Obi-Wan film would bring millions of eager fans to the theatres. The story of this character would simply make for a great movie.