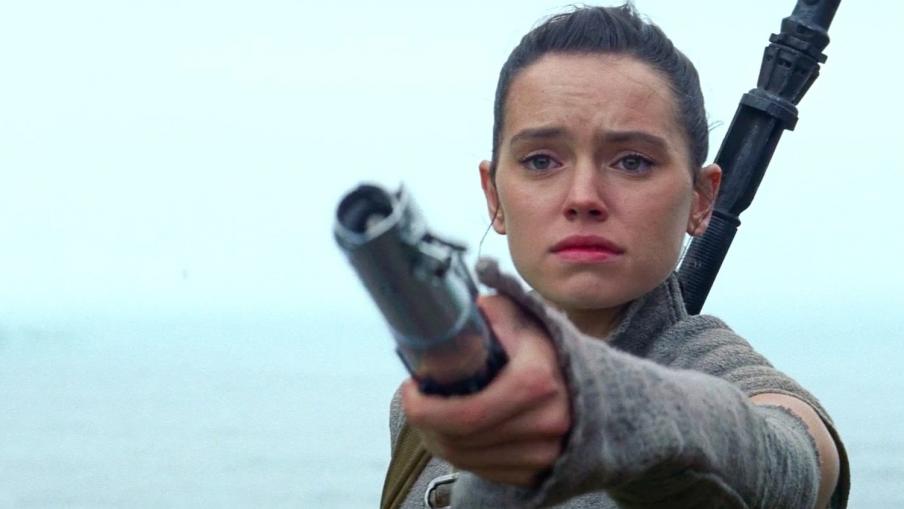 Now that the dust has begun to settle on Rogue One’s Scarif battlefield, everyones attention starts to turn towards Star Wars Episode VIII, which is only 338 tantalising days from its December release.

In an interview conducted before the sad passing of Carrie Fisher, the man taking the controls from J.J. Abrams, Brick director Rian Johnson, has spoken to USA Today about his own mission statement whilst making the further adventures of Rey, Finn, and Poe Dameron. Intriguing stuff, it is.

Like Gareth Edwards (Rogue One) before him, it appears that Disney have cherry picked genuine Star Wars fans to expand the galaxy far, far away. Johnson states that the filmmaking process “felt resonant and meaningful because it meant so much to me as a kid.” It’s the kind of comforting line that we heard J.J. utter, and look how well The Force Awakens worked out.

It seems that the directors share a similar mindset, because Johnson appears to want to match the tone of its predecessor. “I want it to be a blast and to be funny and to be a ride the way The Force Awakens and the original Star Wars movies were.” Note that he says “original Star Wars movies,” so don’t get too downhearted if you feel he’s dismissing an Empire Strikes Back style instalment.

In terms of plot details, Johnson indicated that he wanted to explore the core characters for this new trilogy and “figure out what’s the most difficult thing each of them could be challenged with now — let’s throw that at them and dig into what really makes them tick by seeing how they handle that.”

In particular Rey, who will share a lot of screen time with Mark Hamill’s hirsute Jedi. Her familial struggle will be a core component of the narrative, and that was something Johnson felt “was a really powerful part of her setup and something I really wanted to dig into with this.”

He finished by playing a Jedi mind trick of his own, revealing that he knows the title of the film, and he has done since the very first draft he wrote. But not even a Kylo Ren mind read would get him to reveal it.