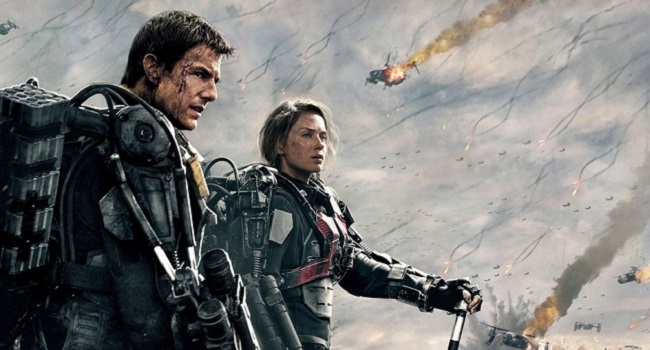 Doug Liman’s Edge of Tomorrow was a sleeper hit for 2014, and for years people have been getting news about a sequel in development tentatively titled Live Die Repeat and Repeat. Emily Blunt is set to come back for the movie, and though we don’t have any official update, Blunt tells us a little something about the script.

“Yes, it’s really promising and really, really cool. I just don’t know when everything’s going to sort of align, you know what I mean? Between all of our schedules, it would just have to be the right time. But there is something in the works, for sure, that’s a great idea. A great idea.”

She doesn’t offer anything else about the story of the sequel, but with development having gone on for a while, hopefully WB is ready to start rolling cameras sometime next year—when COVID is hopefully in decline. Hopefully.

Seeing that Edge of Tomorrow is already a pretty well-contained film in itself, I’m curious to how the sequel is going to handle the story. With everything seemingly wrapped up nicely, they would have to raise the stakes and change the game when it comes to the sequel. They can’t just make sci-fi Groundhog Day 2.

Hopefully the source material will give the sequel something to draw from. Just in case you didn’t know, Edge of Tomorrow was actually based on a Japanese light novel by Hiroshi Sakurazaka called All You Need is Kill. While I’m not expecting a full-on adaptation, some nods to the source would be pretty welcome.

No release date has been set for Live Die Repeat and Repeat.