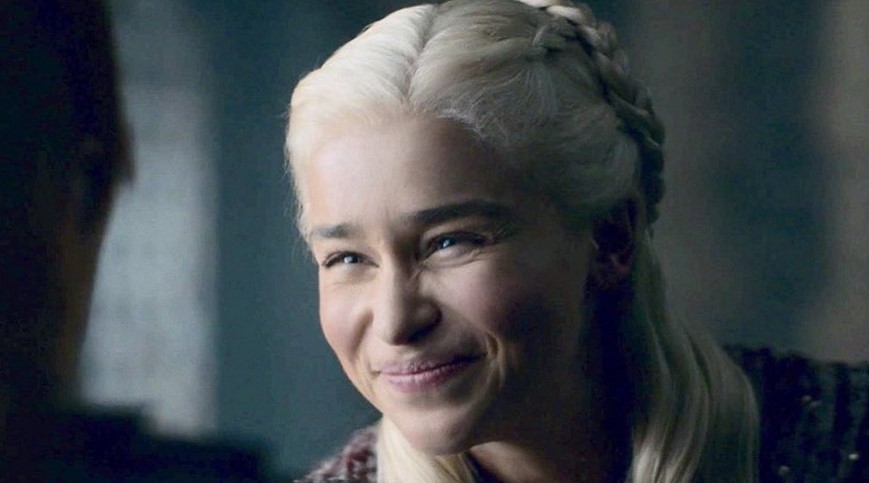 Game of Thrones may have won the 2019 Emmy for Best Drama Series, but the internet hasn’t forgotten how much backlash there was over the final season of the show. A lot of actors involved with the series have been firing back at the fans for supposedly shitting on their hard work, but star Emilia Clarke has actually come to appreciate the outcome.

Talking to Variety, Clarke was asked about the backlash on Game of Thrones, and she replied:

“You know what? It was profoundly flattering is what it was because when someone cares that much that they’re ready to make such a noise about how they believe the characters should’ve been finished and how the story should’ve gone. That’s just enormously flattering. That just shows how much everybody loved it.”

Seeing that Daenerys’ turn was one of the most hated things about the finale, I can understand why Clarke would love the support. After all, she had played Daenerys to be some kind of savior, and the final season just made her out to be the ultimate villain after all of this. If it’s any consolation, Clarke did get an Emmy nomination for Best Actress in a Drama.

Going back to the fans though, they have also made it clear that they very well appreciate the efforts of the cast and crew. It was the writing of the show that they ultimately didn’t agree with, and the bulk of the blame has been going toward showrunners David Benioff and D.B. Weiss.

It’s not likely we’ll ever get a remedy for Game of Thrones, but HBO is planning multiple spinoffs right now, the first of which will likely come out in 2021.