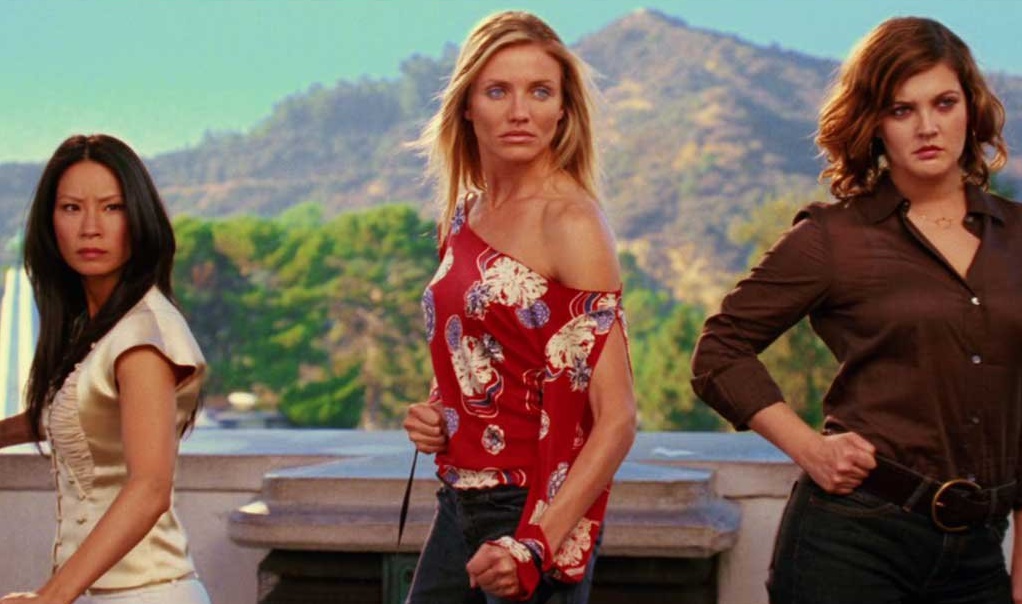 During its CinemaCon presentation late Tuesday in Las Vegas, Sony confirmed a slate of reboots and sequels for the future. One of those is a new film based on the Charlie’s Angels TV series.

Back in September, The Hollywood Reporter announced that Elizabeth Banks would helm the new Charlie’s Angels movie. However, it wasn’t until CinemaCon that the project was confirmed, notes Entertainment Weekly.

No writer is attached to the project at this point. It’s also not clear when Banks would be able to start work on it since she’s also attached to Universal’s Red Queen. The actress made her directing debut with Pitch Perfect 2.

Charlie’s Angels ran from 1976-1981 and followed three detectives who solve cases for Charlie with sidekick Bosley. McG directed both the 2000 movie and its poorly received 2003 sequel. There was also an ill-fated 2011 reboot series that aired on ABC.

This was hardly the only reboot/sequel Sony announced in Vegas. Footage from Resident Evil: The Final Chapter and Underwold: Blood Wars were screened. The long-awaited sequel to The Girl With The Dragon Tattoo, The Girl Who Played With Fire, is coming. The Smurfs 3, Hotel Transylvania 3, a Jumanji reboot, RoboTech, Barbie, Equalizer 2, Bad Boys III, and a Flatliners reboot are all on the way.

Sony also announced plans for a Men in Black/21 Jump Street crossover, which you can read about here.